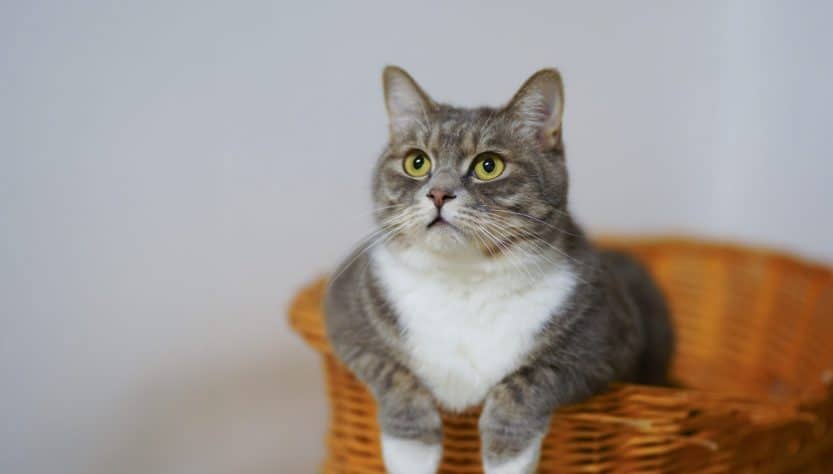 The UK is a nation of pet lovers and since the start of the lockdown last year 3.2 million households have acquired a pet, according to research from the Pet Food Manufacturers’ Association and Kantar and Soulor Consulting.

Most of the pets were acquired by Generation Z and millennials as two thirds (59%) of new owners are aged 16-34 and 56% of new pet owners have children at home.

Meanwhile, 74% of pet owners claim their pet has helped their mental health through the pandemic.

The research showed there are now 34 million pets in the UK including 12 million cats and 12 million dogs, 3.2 million small mammals such as guinea pigs and hamsters, 3 million birds and 1.5 million reptiles. There are also 5 million aquaria.

This equates to 17 million households responsible for a pet’s welfare. 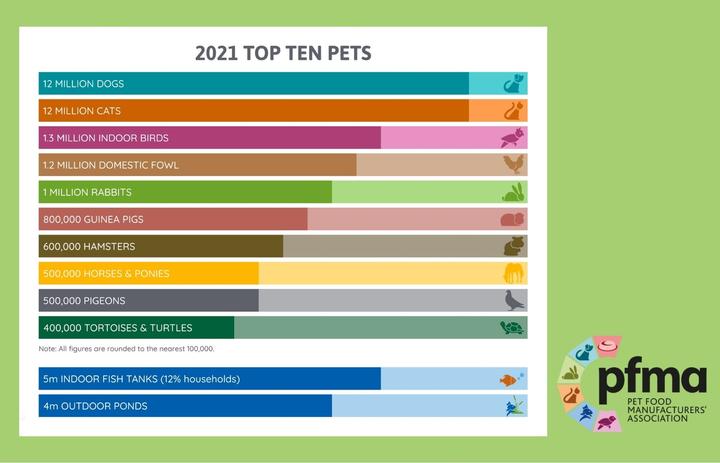 More than a third, or 38%, of new pet parents said that having a new pet was like having a new baby. At the same time, almost a fifth (17%) of families with children admitted that training was more challenging than expected.

However, the study also found that tragically, 5% have already had to give up a pet and this figure increased to 11% among families.

Nicole Paley, PFMA deputy CEO, said, “Our research confirms the belief that many more people are benefitting from pet ownership and we are reassured by the mental health findings. However, it is clear that we need to consider the welfare of these new pets. As our survey highlights, introducing a pet to a household in Covid times can have repercussions or create some unexpected difficulties.”

“We also looked in more detail at the future concerns of new pet owners,” Paley added. “Perhaps worryingly, although just 15% have a pet-friendly office environment, only 10% were concerned about returning to work and spending less time with their pet. This figure rises among younger generations with 15% of 16-34 year olds concerned about spending less time with their pet in the future. We must work together with the pet care sector to ensure the 3.2 million households with new pets get the support they need. This is in terms of access to educational material, training and adequate flexible working from home or pets in the office policies.”

RSPCA pet welfare expert Samantha Gaines said, “As these figures demonstrate, a huge number of people have added a new pet to their family during lockdown while other pet owners have made the most of spending more time at home during the pandemic to enjoy the company of their pets.”

“Many of our pets are now used to having us around all the time while others have never known any different so we have real concerns that life post-lockdown, both in terms of a new routine and spending time alone, could be really difficult for them to adjust to which is why it’s so important that owners start to prepare them now. In the absence of this preparation, pets could be facing their own crisis,” Gaines said.