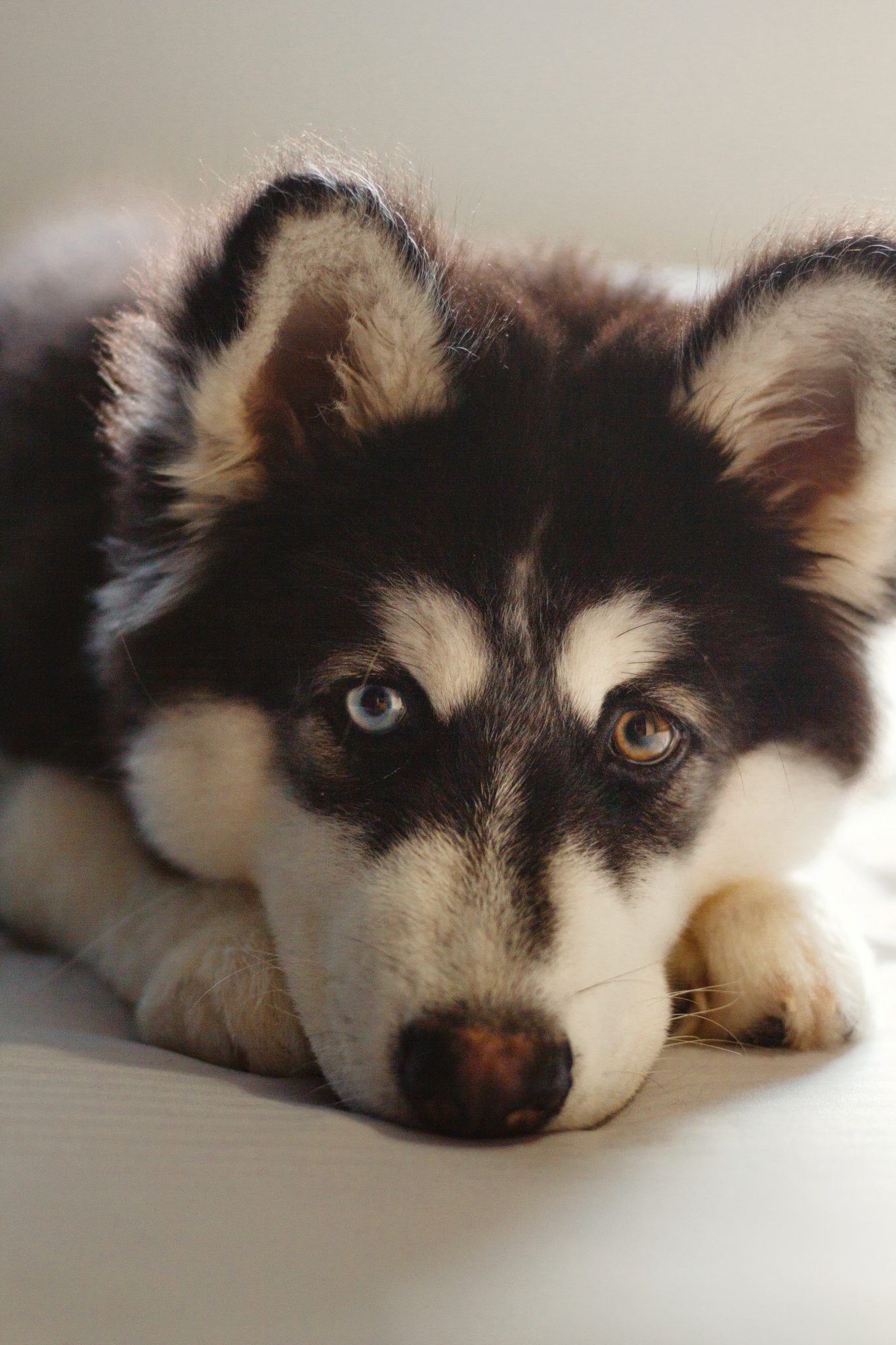 This year will see big changes to the way pets travel with their humans. One of the biggest changes was the announcement last month that the US Department of Transportation will no longer consider emotional support animals as service animals on flights.

Following these changes, Alaska Airlines announced that it will no longer accept emotional support animals on its flights.

Effective January 11, 2021, Alaska Airlines, the fifth-largest US airline based on passenger traffic, will only transport service dogs, which are specially trained to perform tasks for the benefit of a qualified individual with a disability.

“This regulatory change is welcome news, as it will help us reduce disturbances onboard, while continuing to accommodate our guests traveling with qualified service animals,” said Ray Prentice, director of customer advocacy at Alaska Airlines.

Under the revised policy, Alaska will accept a maximum of two service dogs per guest in the cabin, to include psychiatric service dogs.

Guests will be required to complete a Department of Transportation form, which will be available on AlaskaAir.com beginning 11 January, attesting that their animal is a legitimate service dog, is trained and vaccinated and will behave appropriately during the journey.

According to the New York Times, the Department of Transportation’s new ruling has been criticized by advocates for disability rights, who said the restrictions would weaken protections for people with disabilities by limiting the definition of a service animal. According to formal guidance released by the Department of Transportation in 2019, common service animals include dogs, cats and miniature horses.

Curt Decker, executive director of the National Disability Rights Network, has previously said the ruling prioritizes “the airline industry and corporate interests over the rights afforded to people with disabilities under the law.”

The Network stated that transportation systems are too often unavailable, inaccessible or unequal to people with disabilities.

“While it is no secret that we still remain far from a truly accessible transportation system in this country, the DOT rule will only serve to exacerbate existing inequities for people with disabilities participating in air travel and will instead almost exclusively accommodate the interests of the airline industry” Decker said.

Meanwhile, Airlines for America, the industry trade organization for the leading US airlines, applauded the Department of Transportation’s final rules.