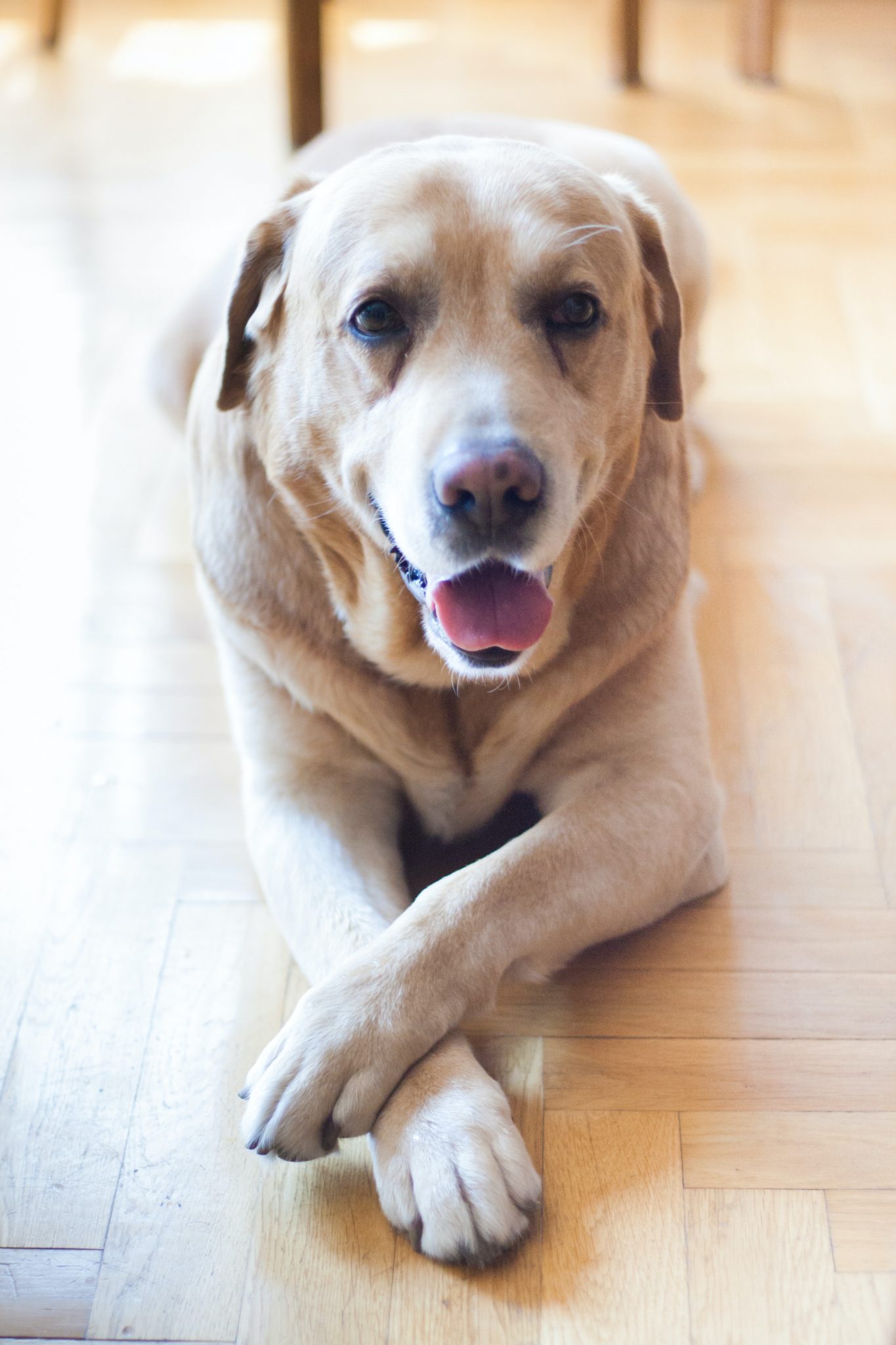 American Airlines, the largest airline in the world, announced that it will no longer permit emotional support animals on their flights.

It comes after the US Department of Transportation enacted a new rule that emotional support animals will no longer be considered service animals on flights.

Following the announcement from the DOT, major US airline Alaska Airlines said it would no longer accept emotional support animals on its flights with effective from January 11, 2021.

American Airlines said the forthcoming changes to its policies and procedures for travel with emotional support animals and service animals, align with the DOT regulations.

“The new policies and procedures are intended to support customers with disabilities and the service animals that travel with them, as well as the team members who work to keep customers safe,” the airline stated.

The DOT’s new rule defines a service animal as a dog that is individually trained to do work or perform tasks for the benefit of a qualified individual with a disability, a narrower definition than in the past.

From February 1 American Airlines will ask customers traveling with service animals to complete a DOT form attesting to the dog’s behavior, training and health. The airline will require this form to be submitted electronically 48 hours in advance of a flight, unless the reservation is booked within 48 hours of travel. A service animal’s authorization will be valid for one year or until the expiration of its vaccinations.

According to the Associated Press, the Department of Transportation estimates that under the new rules airlines will scoop up $59.6 million a year in pet fees.