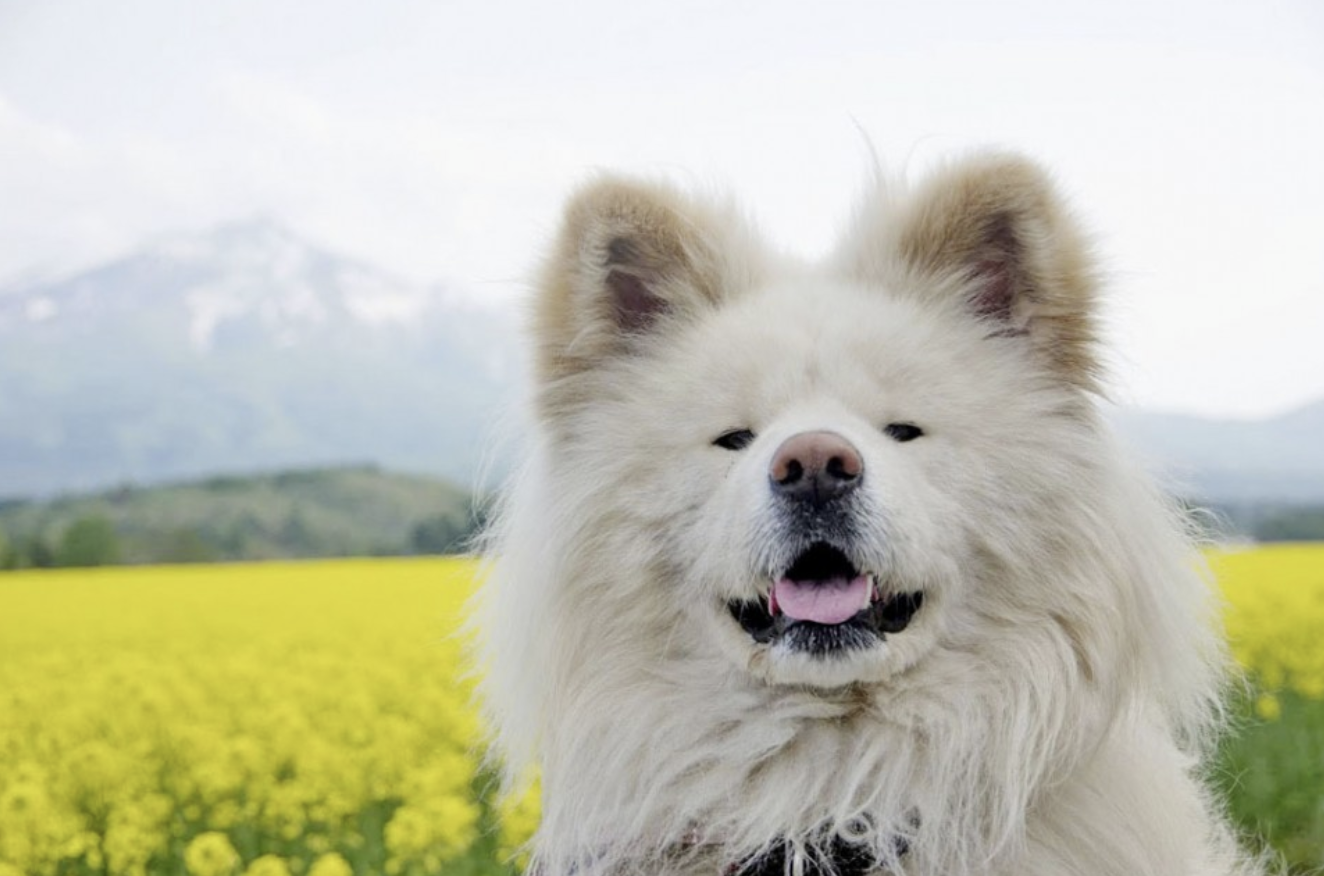 A popular Akita dog known as Wasao, who earned nationwide popularity for his unique looks, passed away at age 13. The big white furry canine with a squinty-eyed face passed away on Monday according to Kyodo News.

He had been widely referred to as “busa kawaii,” a nickname combining two Japanese words — “busaiku,” meaning ugly and “kawaii,” cute.

Wasao served as a tourism stationmaster.

According to The Japan News, Wasao was found on the Aomori Prefecture by Setsuko Kikuya in 2007, who took care of him until her own death in November 2017. Wasao became popular with his long hair and charming face, and helped promote tourism in Ajigasawa, Aomori Prefecture.  Wasao became an online sensation through blog articles and eventually rising to TV stardom. A movie titled after him was also released in 2011.

Wasao’s activities included visits to areas devastated by the March 2011 earthquake and tsunami and serving as “tourism stationmaster” at his local JR Ajigasawa Station.

Wasao also used to greet tourists at a broiled squid shop owned by Kikuya in the daytime.

Support group the Wasao Project said Wasao’s debilitation became visible in April after he was not able to stand on his own, and his health condition rapidly deteriorated Sunday.

“Thank you for everything. I feel proud to have been a family with Wasao,” his pet parent and town assembly member Tadamitsu Kikuya, 55, said.