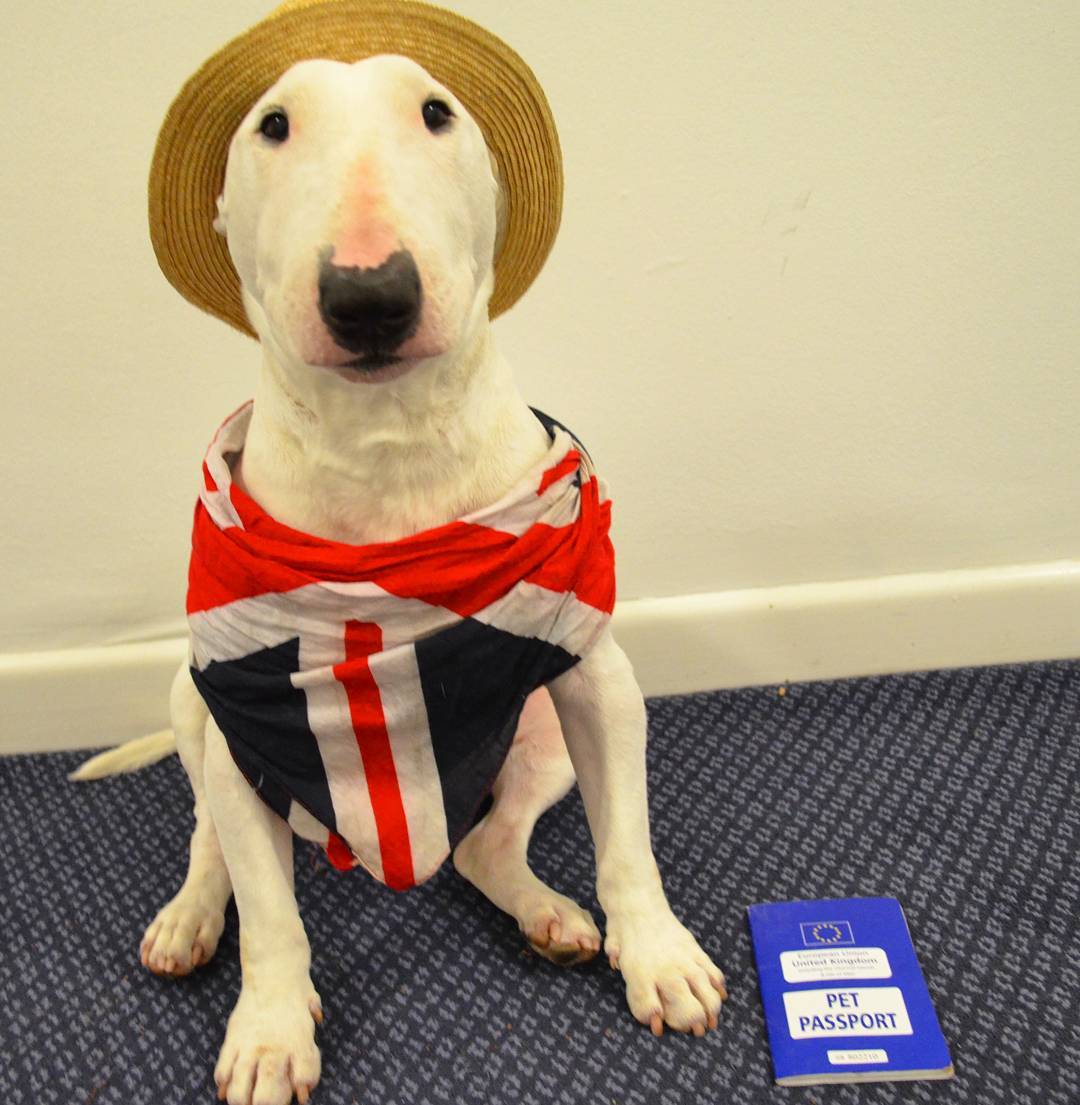 British pets, including dogs, cats, and ferrets, will need an EU pet passport to travel to Northern Ireland after the end of the Brexit transition period, according to The Telegraph.

The creation of an internal “pet border” in the United Kingdom from 1 January 2021 is a result of the Withdrawal Agreement the prime minister negotiated with Brussels.

That deal effectively keeps Northern Ireland, which is part of the UK, in the EU’s customs territory and moves the border between it and the Republic of Ireland to the Irish Sea to prevent the need for inflammatory checks on the border after Brexit.

The EU’s Pet Travel Scheme allows for the free movement of cats, dogs and ferrets in the EU bloc without the need for quarantine.

Joe Moran is deputy coordinator of the UK-EU Animal Welfare Taskforce and works for the Eurogroup for Animals, said, “You can’t refer to the UK at all in this case as a single unit any more. Pet passports will be needed between Great Britain and Northern Ireland.”

However, from next year, it is still unclear if pets from Great Britain will be able to use their pet passports, or if they will be subject to more stringent entry requirements.

The requirement for an EU-approved pet passport is a best-case scenario. It is subject to the European Commission agreeing a British request to be considered a “listed” non-EU country that meets the necessary health requirements. If the EU decides to withhold approval, a more burdensome certification system will be necessary.

If approval from the EU  is granted, British vacationers will be able to carry on taking their pets to Europe as they do now, with their pet passports. As the passports are meant to last for the lifetime of the animal, Moran said, it may not be necessary to replace existing EU ones.

For more on pet travel after Brexit, click here.