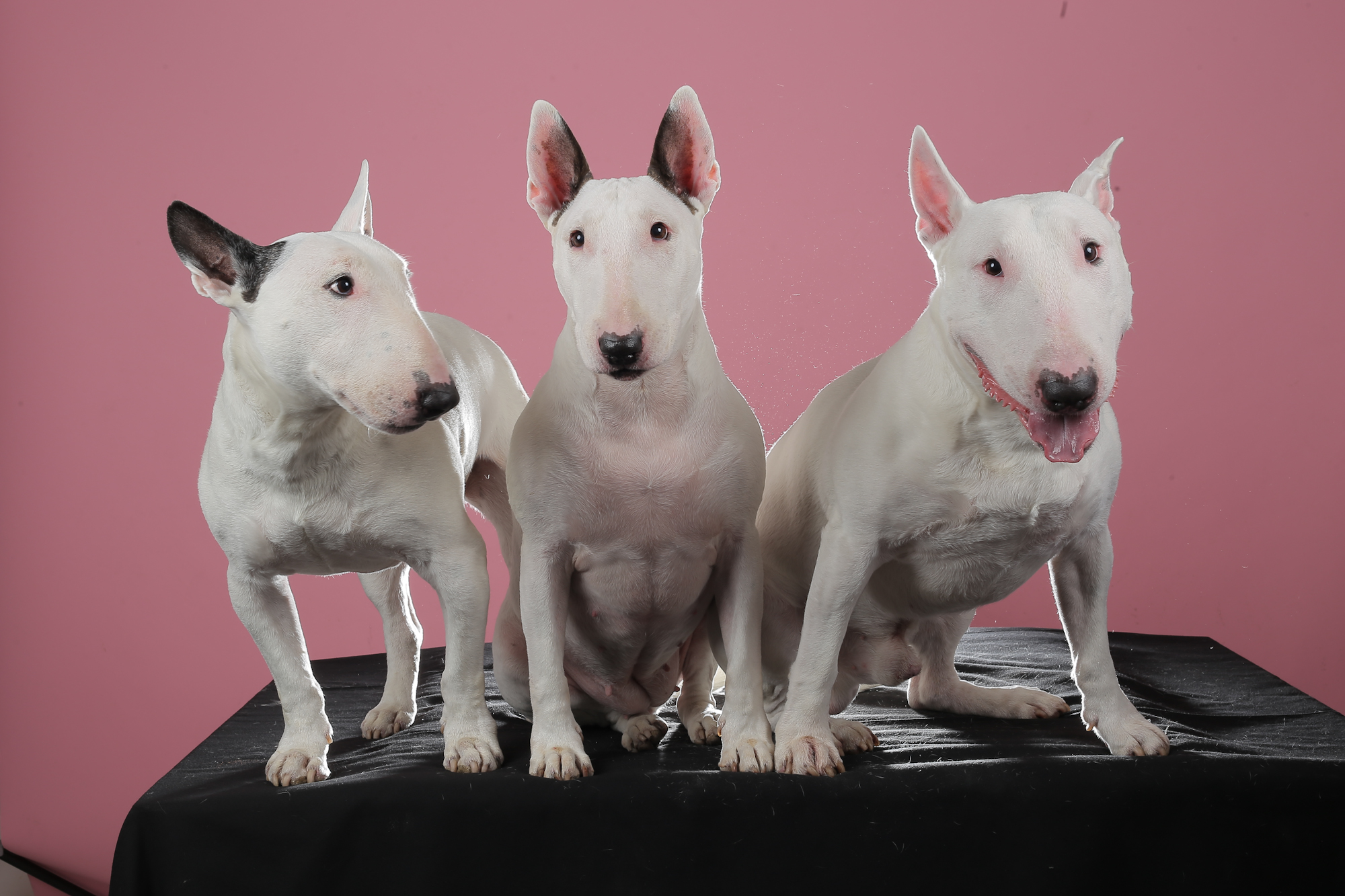 Bull Terriers are taking over Glasgow!

Meeting my bully brothers and sisters

My friends, it is that time now to go on my first ever bull terrier walk and meet my new pals!

Before we begin our awesome bully walk I just wanted to take a moment and reflect.

I was always more of a person’s dog than a dog’s dog and I used to be quite crazy around other dogs. Why? Well I was always just a big bully ball of energy and when I was little I used to mount on other dogs and tackle them a lot and no matter how much training I had, I still mounted them to show them I was the big dog! But our travels around the world have helped me a lot to get used to more dogs! So we felt now was the right time to do something awesome and amazing like this bully walk! Now let’s check it out!

In the morning of the bully walk I felt quite nervous. Danny said he also had butterflies in his stomach but I don’t remember that we ate any butterflies.

We pulled up to Glasgow Green and I jumped out of the car, tail wagging and ears pointed straight up. I walked around the green fields like I had a jetpack strapped to my back.

After searching around the park we still couldn’t find our bully friends. Danny told me that the park was huge and they could’ve been on another side. So we called our friend Emily.

Emily was the one who invited us to this event via Instagram and so we reached out to her and after a while of trying to figure out which side of the park they were in, we finally agreed to meet near one of the football fields on massive green space.

I heard Danny tell her that I could get a bit crazy with so many dogs and that made me even more nervous!

After searching far and wide, we finally spotted them from far away! We could tell it was them from all the crazy dogs running about. In fact, it was hard to miss as there were so many bullies and many humans!

When I saw all those bull terriers I felt a bit anxious but then took a deep breath and looked around me and then everything felt right. I was with my bull terrier family and I became part of the pack!

We walked and walked and I still felt like I had a rocket strapped to my back. Excitement just surged through my bully body! I felt like a newborn puppy again! To be around so many bullies and to say hi to all of them, was just incredible! I jumped on a few of them and even play fought with a few!

After our walk, which felt more like a fun parade, we all posed in front of the awesome Templeton Building for a photo.

After posing for a photo it was time for a hard earned beer for us. Hey! Posing and walking is a tough job so we must enjoy ourselves with a beer or two.

Taking over WEST On the Green

A couple of bullies play below

During our time at WEST On the Green I particularly spent a lot of time with Luna, Emily’s bull terrier and I grew friendly with her. We were about the same age. She’s 9 and I just turned 10.

After our amazing time at the pub it was time to take a walk and get some photos taken at our special photoshoot!

It was an interesting walk to the photo studio as I trotted alongside Luna and Kasper and we searched the nearby streets of Glasgow for a place called Classy Dog Studios. The humans couldn’t find it, if only they had trusted us to lead the way and we could’ve used our large bull terrier noses to guide us all.

As it turned out we were all going to get our photos taken at the same time!

After a while, we finally found the studio and met a new boxer friend. The boxer had just gotten his photo taken and after him, it was me! I couldn’t wait to get my photos taken because usually that means I get a bunch of treats!

I was up first and so we started with some photos of me and Danny. But the photographer loved it so much that they wanted more…of me!

After the Danny photos it was my turn to shine!

Behind the scenes below!

I had spent quite a while getting my photos taken and eating some treats. The photographers even loved how well I behaved and said I was the most well-behaved dog they’d ever seen!

Then it was Luna and Kasper’s turn and their humans!

Then it was my turn to go back up so the three bull terriers can take a photo. Danny was confident enough to allow me to join the other two on the platform. I was happy to join them too as they were my new friends!

So enjoy the bull terrier trio photos below!

The trio in action below!

Thanks to the Glasgow Bull Terrier Club and Classy Dog Studios for the awesome event! To see our full adventures in Glasgow and in the bull terrier walk, check out the video below! Thanks my friends. See you in the Lake District