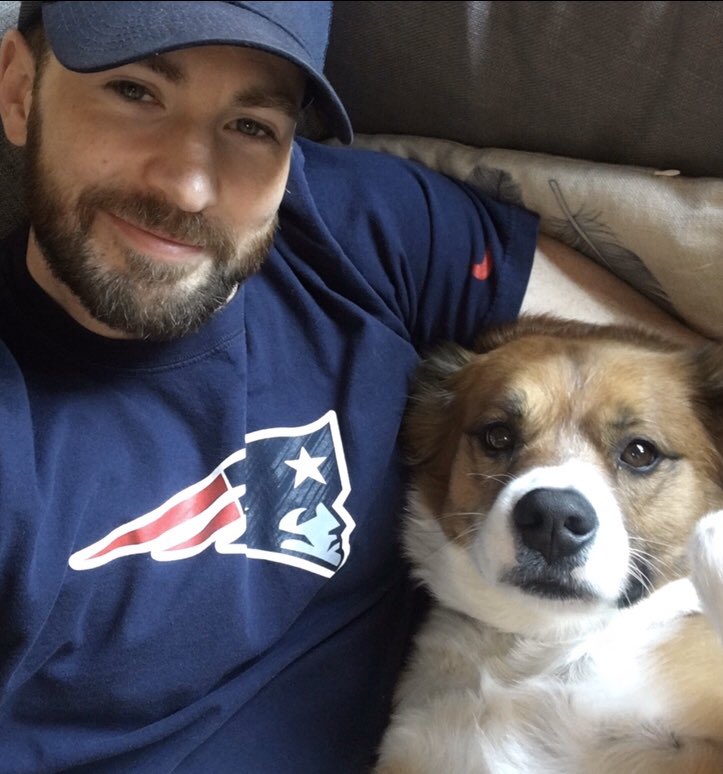 Captain America star Chris Evans is known for saving the world in Marvel films like the Avengers and the Captain America series, but even he couldn’t give his dog a proper haircut.

Last week, the dog-loving star attempted to give his dog Dodger a haircut. He told his followers on Instagram about his dog grooming endeavor, “I assured him I knew what I was doing. He seemed skeptical at first, but with the help of a few treats, I talked him into it.”

In the Instagram photo of Dodger he shared, Evan’s pooch has a patch of white fur showing that he clearly shaved too much off of his golden-haired friend.

“t went so wrong, so fast. I guess some things are better left to the professionals,” Evans added.

Despite the botched haircut, Evans has told Dodger that he looks great.

“He hasn’t seen a mirror yet. I told him it looks great,” Evans added.

As of today the photo has garnered over 1.2 million likes.

Evans welcomed Dodger to the family back in 2016. Evans only just joined Instagram, however the film star has posted countless photos of Dodger in different costumes on his Twitter page.