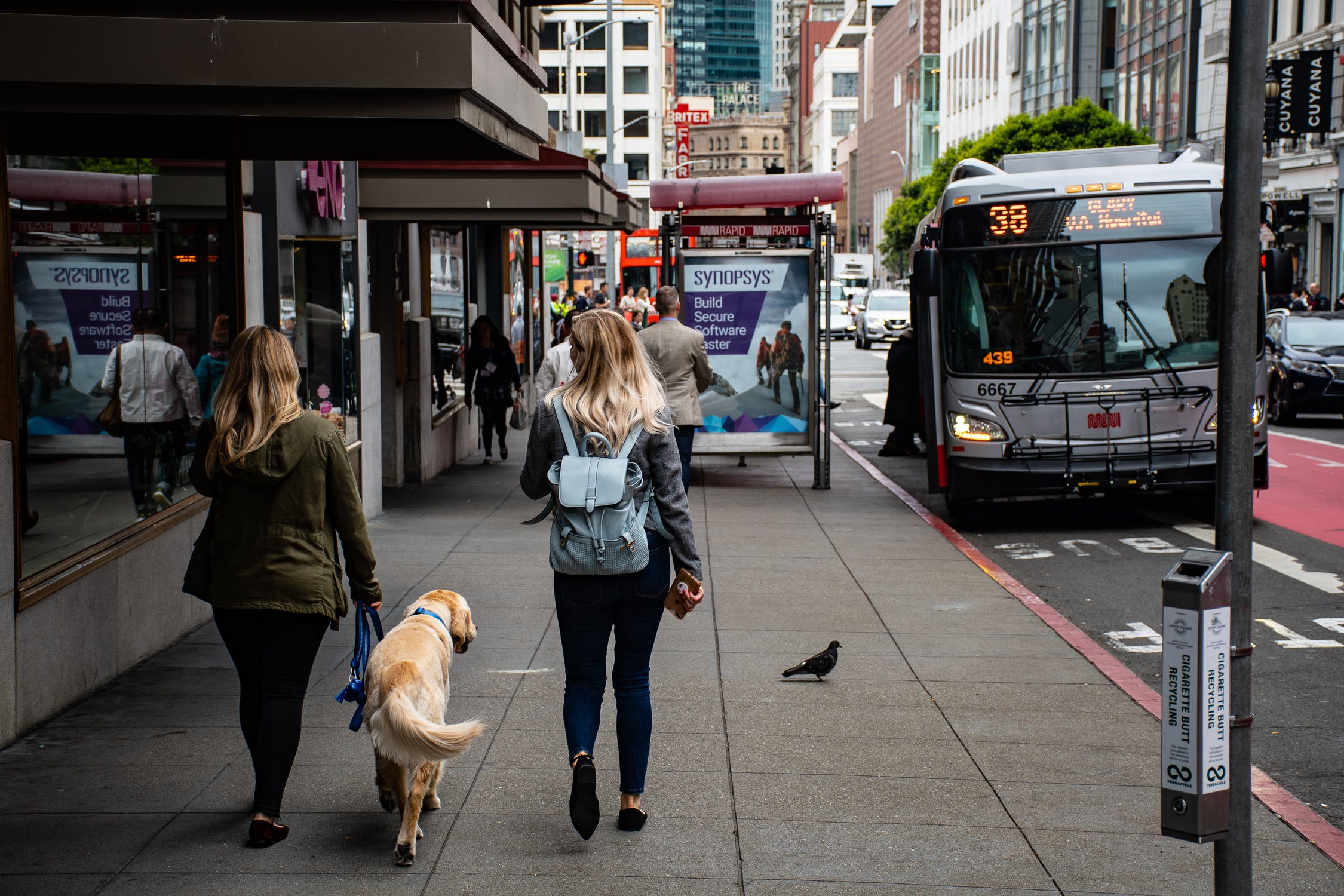 The Animal Party Cyprus, a political party in Cyprus which advocates on behalf of animals, is calling for pets to be allowed on public transport, reports Cyprus Mail.

The Party is urging the relevant ministry to issue detailed directions to private public transport companies.

“It is important to allow animals on buses,” party leader Kyriakos Kyriacou told the Cyprus Mail. He explained that those who do not drive or do not have a car face difficulties when they need to take their pets to the vet.

Kyriacou said, “The ideal scenario is what is happening in other countries. Dogs are on a leash with all their paperwork, while bigger dogs need to wear a mouth cover. Pets are only allowed on public transport for small distances and not to change towns.”

According to Kyriacou Cyprus does not have clear instructions on whether it allows pets on buses and under which conditions.

“We called the transport ministry and they didn’t know. There was a big confusion,” Kyriacou said.

Cyprus has to deal with multiple private companies in charge of the public transport of different towns, and it appears each has its own regulations on the matter. According to Kyriacou, a lady in Cyprus was recently forbidden to board the bus with her small dog, while a different bus driver had in the past allowed them to ride.

“We are trying to form some regulations. Different companies can’t do what they want,” Kyriacou said.

According to the Party, the transport ministry is responsible for regulating the companies with which they have contracts and approve their regulations regarding allowing pets on public transport.

The Party operates with a committee, which meets regularly and makes decisions. Through connections established over 20 years working on behalf of non-human animals, Kyriacou, has ensured that the Party is regarded seriously by and has access to the various authorities in Cyprus.

According to the Animal Party, the aim of all Animal Parties in all countries to get people elected, ‘who will then within government, have the power to get real change for animals (and people and nature).’

Some animal parties already have MPs, MEPs and elected representatives in local government. Animal Party Cyprus has been working hard on this since it was created.

Cyprus Animal Party’s mission to allow dogs on public transportation is a step forward in bringing Cyprus, an EU member, in line with the pet transport policies of many European countries.

Party leader Kyriacou is correct in saying that not everyone with pets can travel around Cyprus with ease. Those without access to a car and who are unable to take public transport due to having a pet are left to struggle with moving around the country with their pets.

Being able to take public transport with pets can allow some pet parents to take along their furry friends with them to necessary places such as the veterinarian. Cyprus’ lawmakers should listen closely and look at their fellow EU neighbors and take a page from their book on pets in public transport. If it can be done in other countries then it can be done in Cyprus.