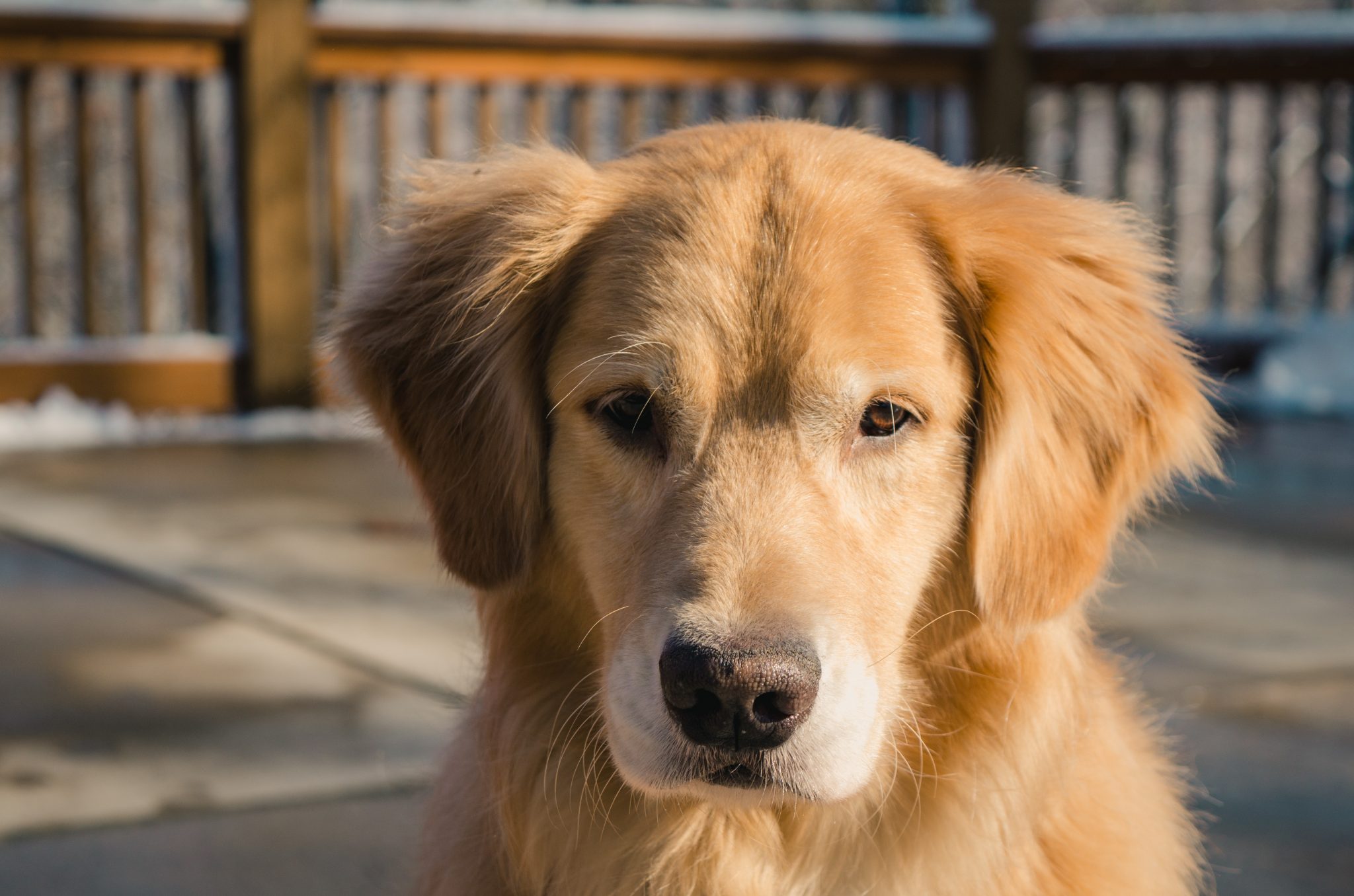 Two major US airlines have announced that they will no longer accept emotional support animals on their planes.

Delta will no longer accept emotional support animal bookings on any Delta flight with the date of effect from January 11 2021.

“We applaud the DOT for making this change and acknowledging the concerns that Delta and many other stakeholders have raised for the past several years,” said Allison Ausband .S.V.P., In-Flight Service. “The DOT’s final rule enables airlines to put the safety of all employees and customers first, while protecting the rights of customers who need to travel with trained service animals.”

The DOT’s new rule defines a service animal as a dog that is individually trained to do work or perform tasks for the benefit of a qualified individual with a disability, a narrower definition than in the past.

Delta customers who hold a ticket with their emotional support animal(s) confirmed for travel prior to January 11 may still travel as planned on Delta.

Delta also announced it will lift its ban on pit bull type dogs that meet documentation requirements for trained service animals; however, in line with Delta’s current policy, pit bull type dogs will not be allowed to travel as emotional support animals for those customers ticketed and confirmed before Jan. 11.

Customers traveling with a trained service dog on flights scheduled for eight hours or more must also submit a DOT Relief Attestation form available on Delta.com attesting that the dog will not relieve itself in the aircraft or can do so without causing health or sanitization issues.

As for United Airlines, the site says it will continue to transport emotional support animals for reservations purchased before January 11, 2021, for travel on or before February 28, 2021, as long as all appropriate paperwork has been submitted to United no later than January 10, 2021. No emotional support animals will be transported after February 28, 2021.

United Airlines added that therapy animals are also not considered to be service animals and standard pet-related regulations and restrictions will apply.

United and Delta’s announcements follow Alaska and American Airlines announcements earlier this month that will no longer permit emotional support animals on their flights.

According to the Associated Press, the Department of Transportation estimates that under the new rules airlines will scoop up $59.6 million a year in pet fees.