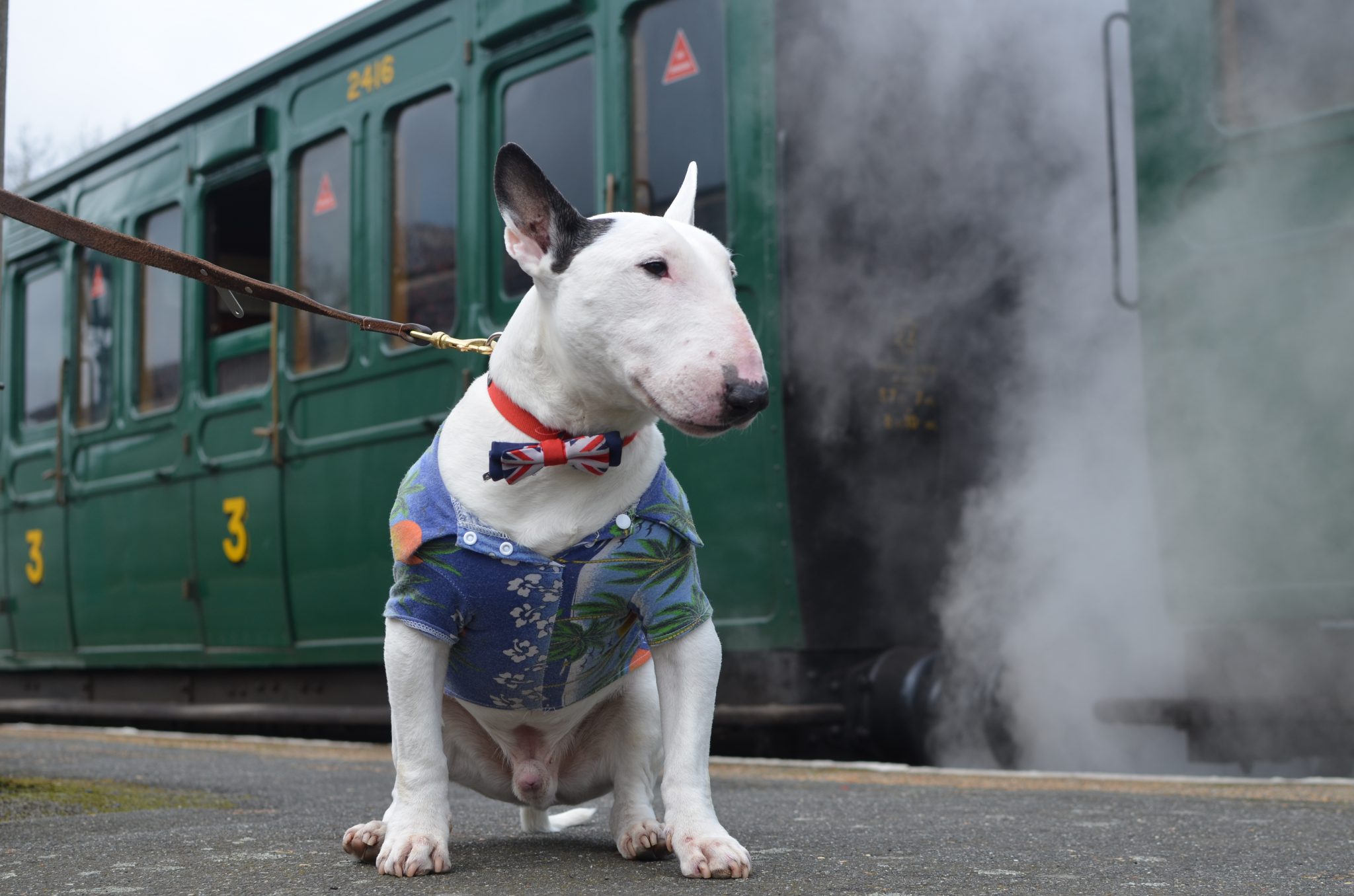 Lots of people are adopting dogs now due to the coronavirus restrictions and once those lockdowns are lifted then perhaps you’ll want to travel with your dog somewhere.

Hence, our new little mini-series, did you know, which spotlights how dog friendly the world is and informs you about some facts that you might not know about traveling around the world with a dog.

Today we start with the UK, which a great country for traveling with dogs.

Once the lockdown is lifted maybe you’ll want to take a city break somewhere or take the train up north to the mountains or down south to the beaches.

If you don’t have a car then you will be delighted to know that most bus services and trains in the UK welcome dogs.

Did you know that in the UK dogs can ride on many of the buses absolutely free? They can also ride on the trains. For free!

Of course it does come with a bit of rules. So what are they?

While dogs are allowed on trains across the UK, different train services have different rules.

The Eurostar train which travels between continental Europe and the UK does not allow pet dogs, but they do allow guide and assistant dogs.

If you’re in the big smoke aka London then you’ll be happy to know that dogs are also allowed on the London underground trains aka the Tube.

Similar rules apply for rapid transit services such as those in Liverpool and Tyne and Metro. The only underground system that does not allow dogs is Glasgow’s underground services.

As for trams, dogs are also allowed on the trams in London. But if you’re outside of London, check with your local rules for dogs being allowed on trams.

TheTrams.co.uk shows that there are eight different tram services in the UK. Dogs are allowed on board in London, Croydon, Blackpool, and Newcastle but they are not allowed in Manchester, Birmingham, or in Sheffield but in Nottingham they must be brought in a container.

Of course the rules are different for guide dogs and assistance dogs, who are allowed to use these services.

So there you have it! Most buses, trains and trams across the UK allow dogs onboard with the exception of a few service lines that do not.

Now that you know you can take dogs on trains and busses, the possibilities for travel around the UK are endless. You can hop on a train today from London and be in Edinburgh, Scotland later today with your dog. Or you can even go to Bath, a city break to Leeds or just take a bus with your dog to your local park.

Where will you go?