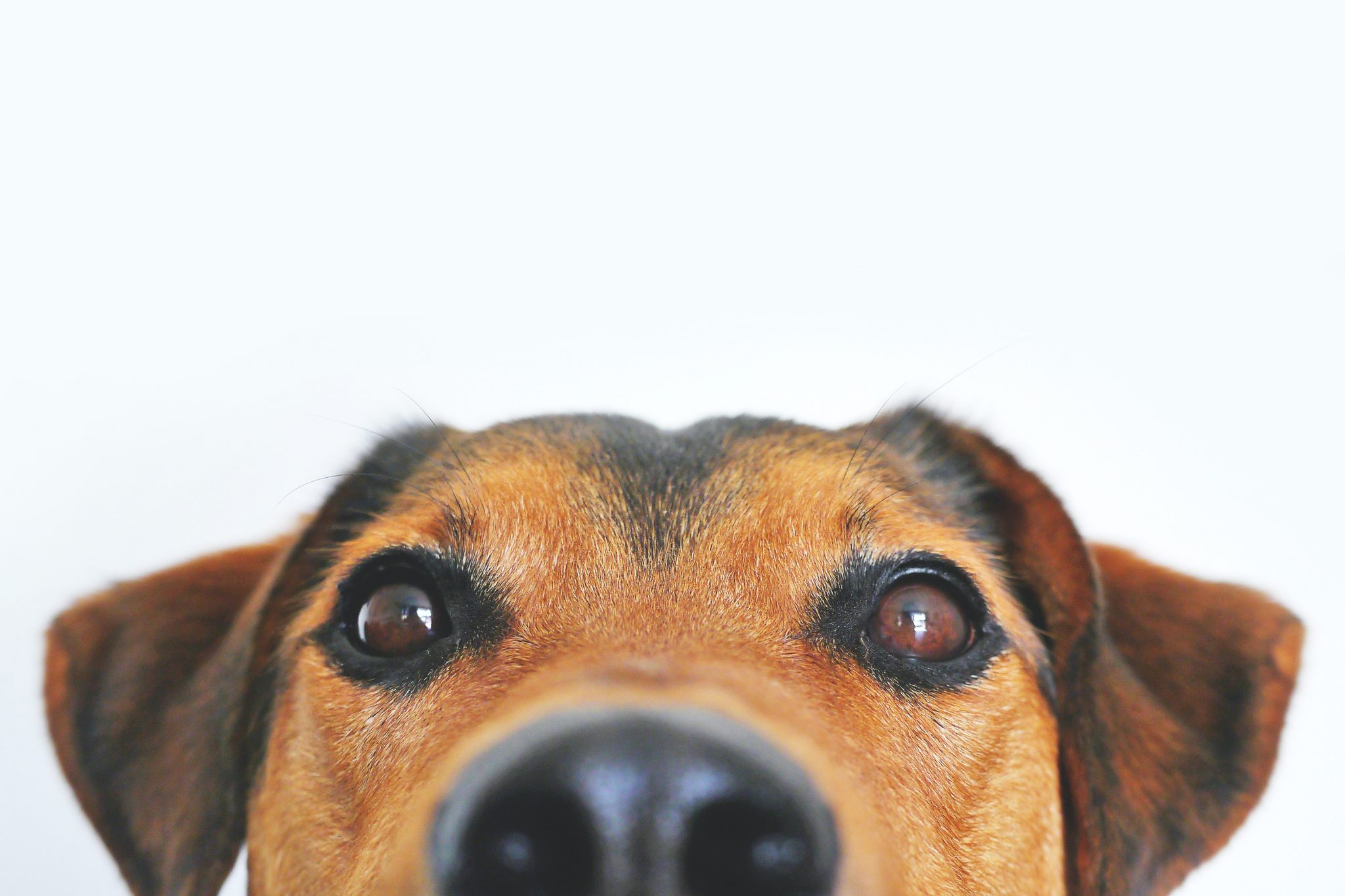 Dogs can be trained to detect Covid-19 in humans by sniffing their sweat, according to a new proof-of-concept study.

The study recruited 177 individuals (95 of whom were Covid-19 positive with symptoms) and one underarm sweat sample per individual was collected.

The dog training sessions lasted between one and three weeks.

Once trained, the dog had to mark the Covid-19 positive sample randomly placed behind one of three or four olfactory cones (the other cones contained at least one Covid-19 negative sample and between zero and two mocks).

The lower bound of the 95% confidence interval of the estimated success rate was most of the time higher than the success rate obtained by chance after removing the number of mocks from calculations.

“These results provide some evidence that detection dogs may be able to discriminate between sweat samples from symptomatic Covid-19 individuals and those from asymptomatic Covid-19 negative individuals. However, due to the limitations of this proof-of-concept study (including using some Covid-19 samples more than once and potential confounding biases), these results must be confirmed in validation studies,” the report stated.

The testing period lasted 21 days because most dogs could not work every day. Out of the 14 dogs which started training, eight dogs did not participate in testing because they were not considered ready at the time of the beginning of the testing session (which could not have been postponed). Six dogs participated in testing and their training period ranged from one to three weeks.

There have been very few reports on dogs being passive carriers of SARS-CoV-2. The CDC (Centre for Disease Control and Prevention, USA) attests that there is no evidence that pet animals, and especially dogs, play any significant role in SARS-CoV-2 transmission or spread.

Many countries have explored the possibility of using dogs in the fight against the pandemic.

In the UK, dogs are being trained to sniff out the virus at airports.

Other countries such as Chile have also trained and trialled dogs for sniffing out Covid-19 in humans.

In Finland, Covid-19 sniffer dogs began to work at Helsinki Airport in September for a pilot project that saw them attempt to sniff and identify infected passengers.

A German study published in July found that dogs with several days of training are capable of identifying people infected with Covid-19.