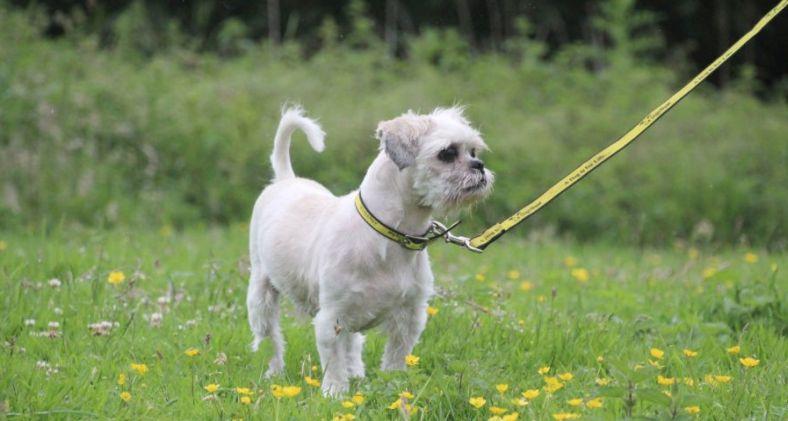 UK dog charity Dogs Trust is predicting tens of thousands of stray or abandoned dogs could need help as a result of the pandemic, and warned it is already starting to see the impact of the Coronavirus crisis for many dogs.

Demand for puppies has soared during lockdown, with Google searches for ‘buy a puppy’ increasing by 166% since lockdown was announced on 23 March, according to data from Propellernet. But as the UK braces itself for the full economic impact of the pandemic, the charity is warning the country could see a sharp rise in the number of dogs being given up or put to sleep if families struggle to cope with the resulting hardships of the crisis.

Dogs Trust estimates it could see up to 40,000 more stray or abandoned dogs in need of help, especially if, as economists indicate the UK sees a financial crisis on par or worse than the crash of 2008, which saw an increase of 25.6% in stray and abandoned dogs the year after.

However, experts at Dogs Trust warn that the fallout of this pandemic could worsen as it anticipates more dogs being abandoned due to behaviour problems like separation anxiety, which could develop either during, or as a result of lockdown.

Last year, the charity’s annual Stray Dog Survey found that 46% of dogs in local authority kennels were left with nowhere to turn and needed the support of welfare organisations like Dogs Trust. However, if enough safe rescue shelter space cannot be found for dogs taken in by local authorities, euthanasia rates could also increase by up to 25% in the next year as was seen in 2009 following the recession – meaning over 1,800 dogs in local authority shelters could be put to sleep unnecessarily.

Owen Sharp, Chief Executive of Dogs Trust, said, “In these extraordinary times we know that circumstances can change in a heartbeat. The sad reality is that in times of financial hardship many people struggle to cope with looking after their pets, and the number of abandoned dogs has gone up. We saw this in 2008, and we’re extremely concerned that history could repeat itself in the coming months.”

“We’ve already taken a number of dogs in from owners who have sadly passed away from or been hospitalised with Covid-19. We’re doing everything we can to minimise the impact of this crisis on dog welfare, and would urge anyone needing to give up their dog to please turn to us first, and we’ll do everything we possibly can to help you and your dog,” Sharp continued.

Sharp added that the ‘worst is yet to come’ and, like all charities, Dogs Trust is being hit hard by the pandemic.

The charity launched an urgent appeal to help ensure it can continue to provide help for dogs in need now and in the future. Those who wish to donate can click here.

When the coronavirus crisis began, many countries across the world, including the UK, began to see a rise in the number of people adopting pets. However, as the crisis continued and the economic hardships continued to worsen, many in the UK have unfortunately given up on their best friends. On the bright side, there are organisations like Dogs Trust and other rescue groups that are stepping in to help save our four legged pals and hopefully find them a new and loving home. It’s these organizations as well as the humans who rescue and re-home the abandoned dogs, who are true heroes for man’s best friend amid this crisis.