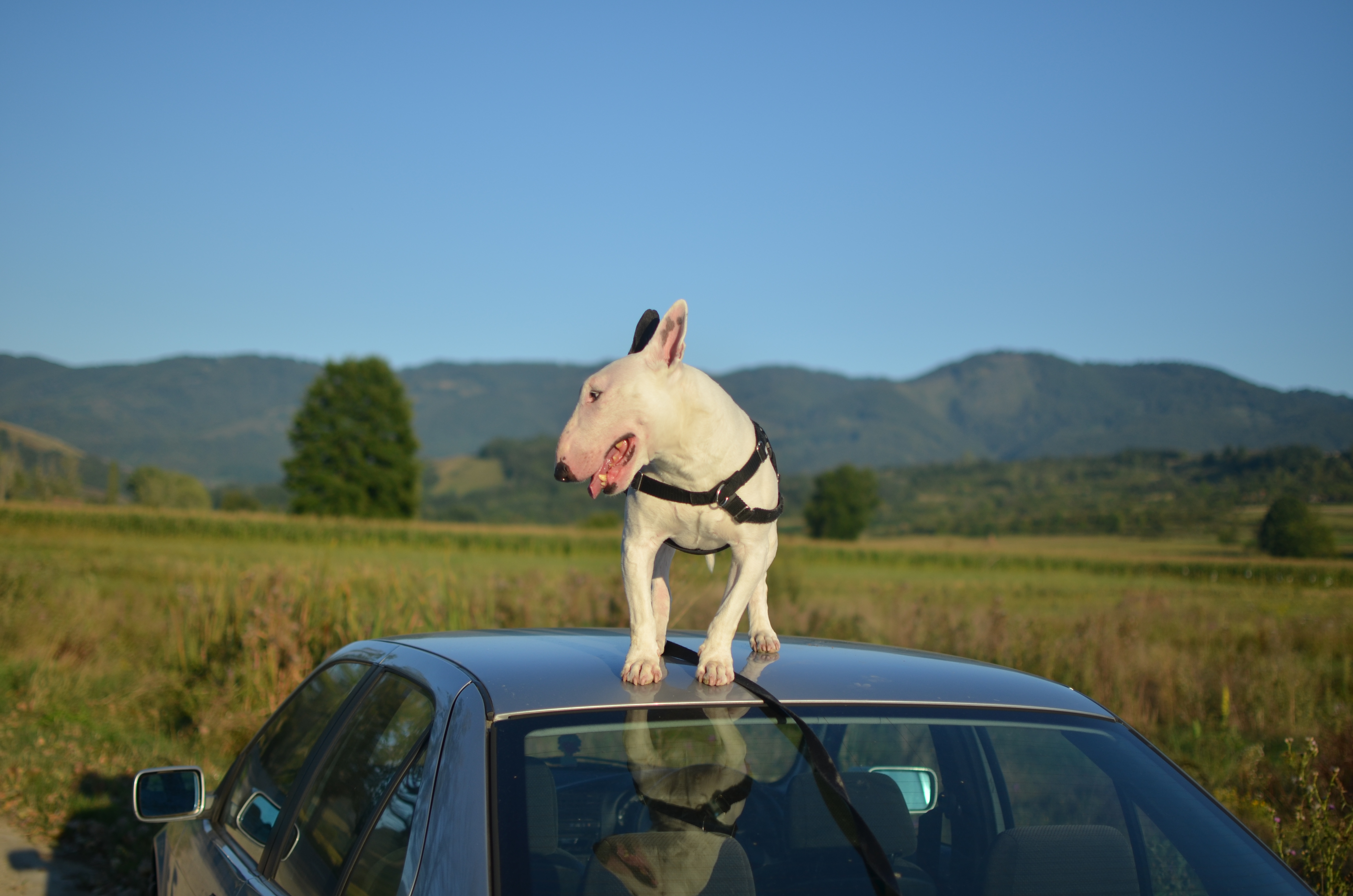 After our adventure in Timisoara, we ventured south through rough countryside and highway roads toward Sofia, Bulgaria. After just a few hours we saw a big border and just before that a ramshackle building with an old red car in front of it.

Our GPS on our phone showed we were at the border of Serbia. 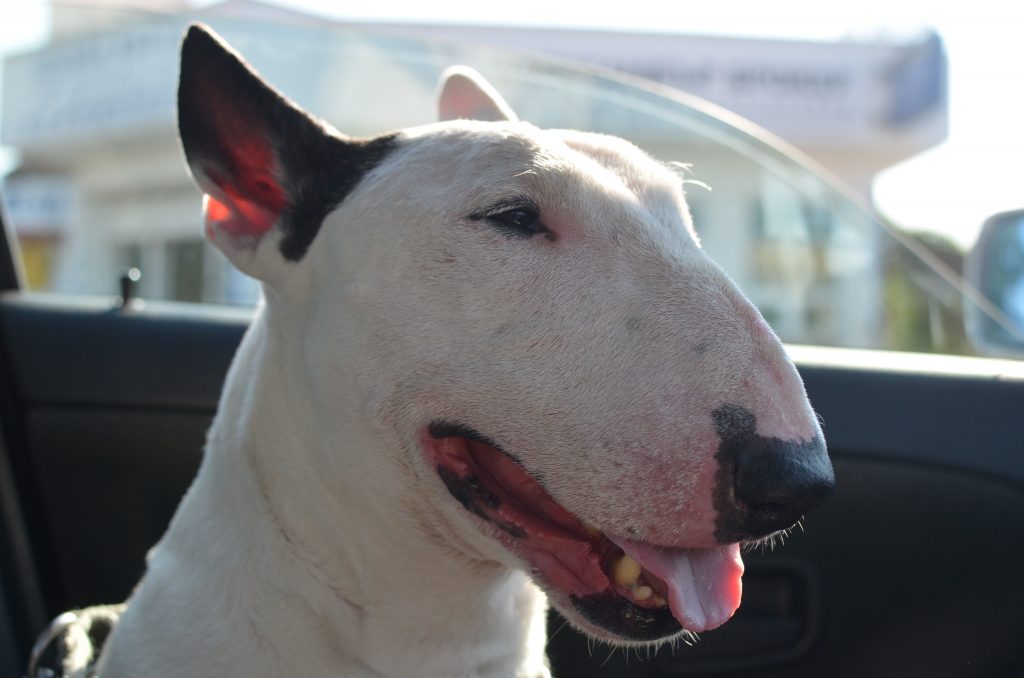 Going through the Serbian border would in fact take us to Greece much quicker, but there’s also the problem that Serbia is not in the EU and due to bureaucracies and human laws, I cannot actually go through Serbia without a ton of paperwork and furthermore there’s car insurance, special road documents, a sacrificial firstborn, etc,.

But of course, Serbia was never in our plans, we had wanted to go through Sofia and even though it was an additional 3-4 hours of driving, it was worth going.

The ramshackle building was in fact a small duty free building in front of the border control and it was run by one lady who told us that she hardy ever had any visitors.

We turned around and away from the Serbian border so that we could drive toward Bulgaria. On the craggy roads we found ourselves stuck behind enormous lorries which Danny was afraid to pass as the roads were narrow.

“And I thought I was the neutered one?” I said. “Pass the cars mate, otherwise we will be here forever.”

The cars behind us were able to rapidly take us over but we kept chugging along behind the lorries until they took an exit or a turn.

On our way to Bulgaria we cruised through numerous small villages, many of them with gypsies, who for the most part seemed friendly. More bizarrely, to me, were the massive amounts of stray dogs abound. Even as we transversed the mountains, they were still roaming around. Danny stopped the car and fed a cookie to one of them by throwing it through the passenger window as he felt bad for the dog. Of course this only encouraged the dog further and he began to give chase to us as we drove away. 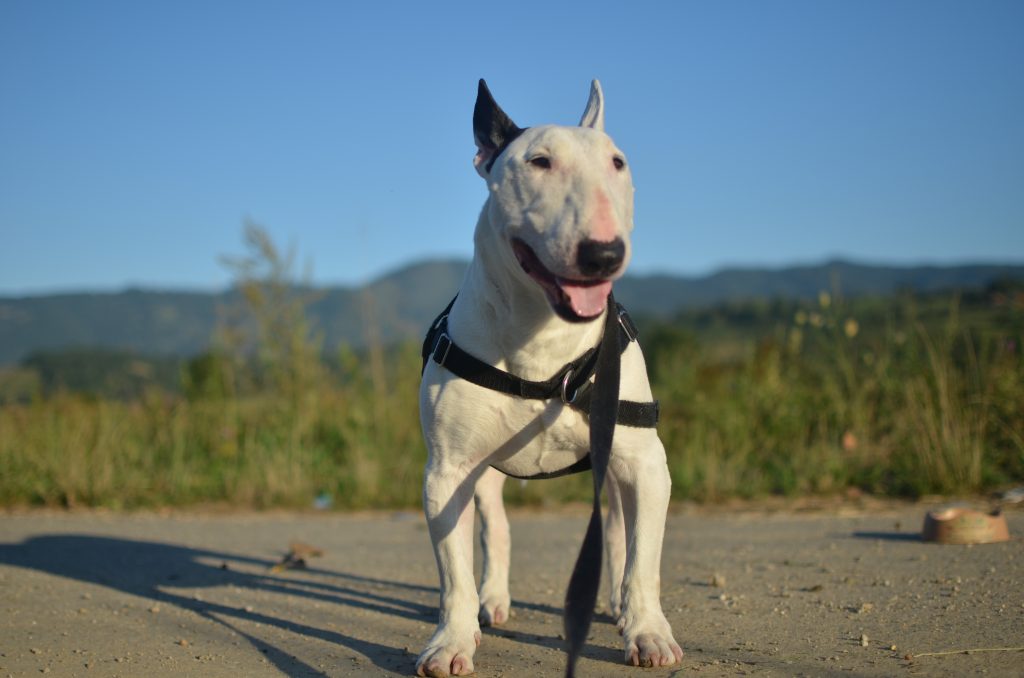 We took a break after several hours of driving and ate at a restaurant overlooking a river near the Bulgarian border called Restaurant Taverna Sârbului in Drobeta-Turnu Severin. Now say that ten times fast. 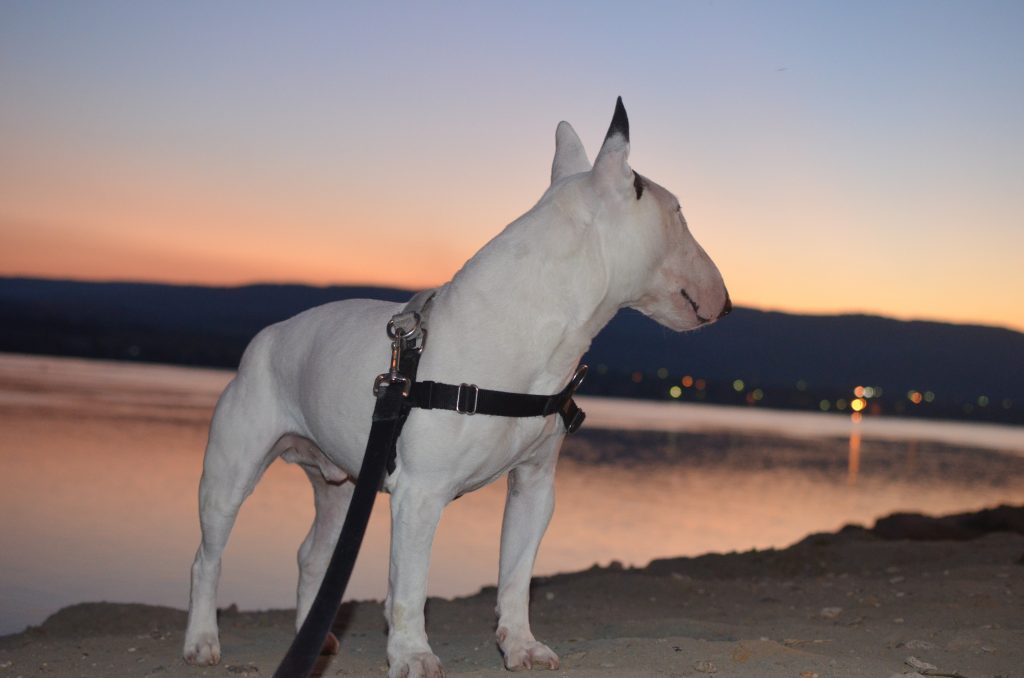 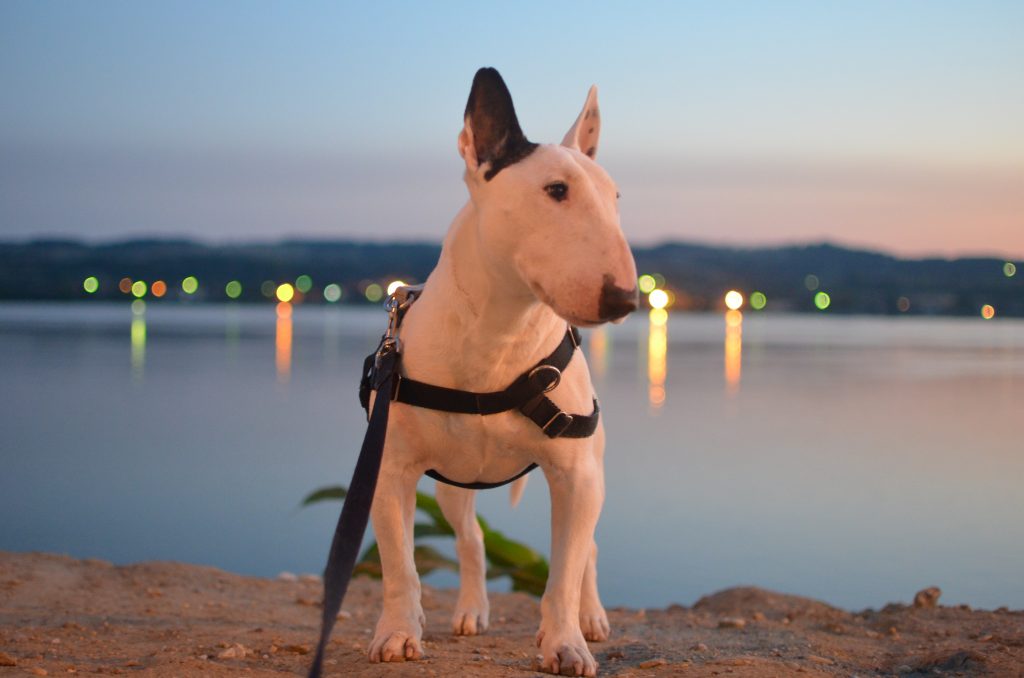 Once we hit the Bulgarian border, our excitement revved back up. It was dark now and even with my amazing eyesight, I could barely make out the road ahead of us, but it was now the 17th official country I had visited. The border crossing was relatively painless this time around and we finally made it to Bulgaria with low petrol, little to no snacks and a full bladder. Here we explored the countryside for a long time and then camped out in the car nearby but we slept far too long so we missed the chance to see Sofia as our deadline was tight for Greece. 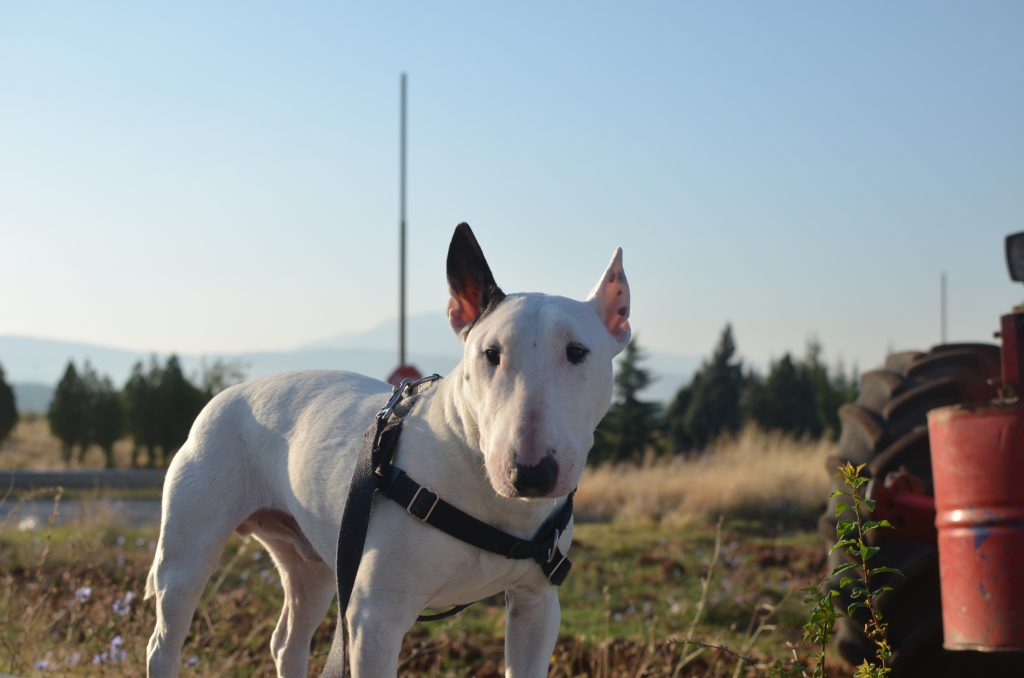 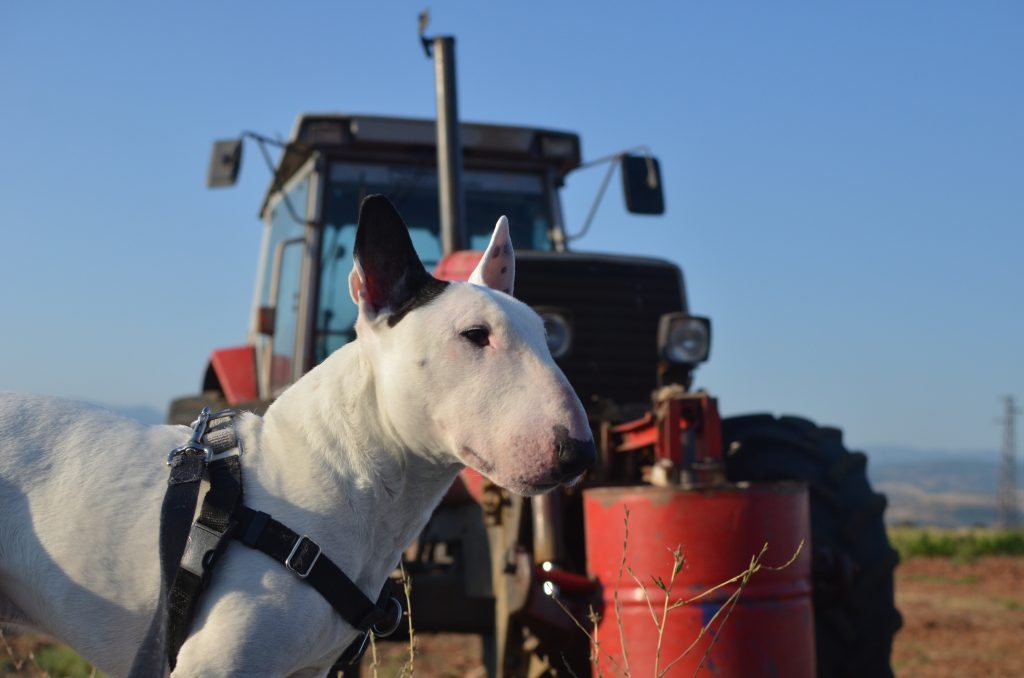 We finally approached the Greek border and there was a giant queue of cars, but up ahead I only saw our destiny.

On the next one we finally start our big fat Greek adventure! Thanks for reading!