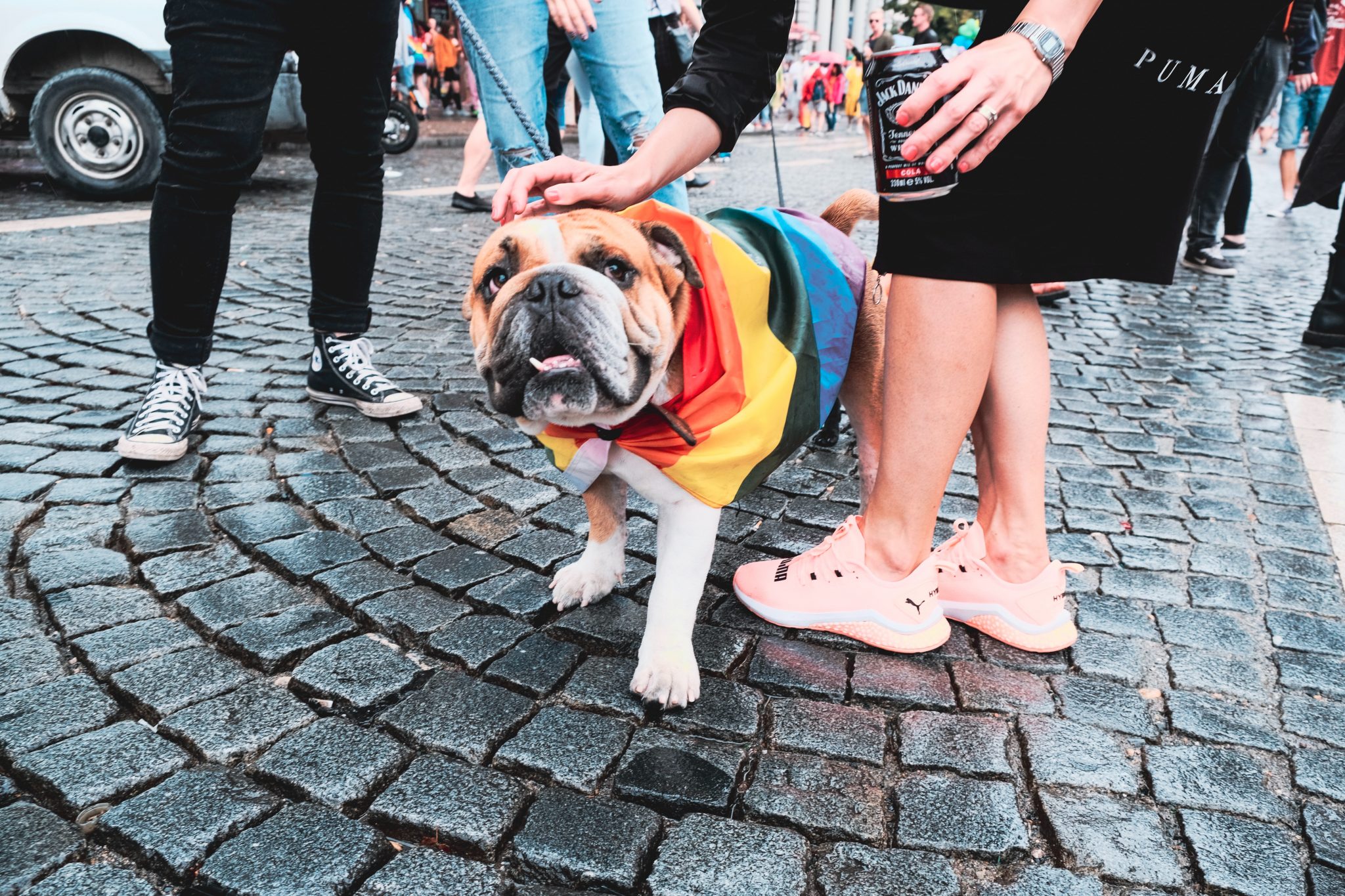 Tech billionaire Elon Musk said he is planning to create a city in Texas named Starbase.

In a tweet last week, Musk said he is ‘creating the city of Starbase, Texas’.

When asked if the city would be dog friendly, Musk said in a follow up tweet, “Very much so & its leader shall be The Doge”.

According to Forbes, ‘the Doge’ is a reference to the Dogecoin meme cryptocurrency he endorsed last month.

When asked why he ‘loves Dogecoin so much’, Musk replied, ‘I love dogs & memes’.

Musk appears to be serious about creating the the city of Starbase and has approached officials of a Texas county where Musk’s company SpaceX has a private launch site and rocket production facility about incorporating the new city.

A judge in Cameron County said the county was officially approached by SpaceX regarding Musk’s interest to incorporate Boca Chica Village, where SpaceX is building its Starship rocket, into Starbase.

The judge stated, “If SpaceX and Elon Musk would like to pursue down this path, they must abide by all state incorporation statutes. Cameron County will process any appropriate petitions in conformity with applicable law.”

Musk has said he is hoping to ‘incorporate an area much larger than Boca Chica.’

If Musk follows up on his tweet to make the new city ‘dog friendly’, then Starbase would be in line with a recent study which showed Texas as the most friendly state in the US.