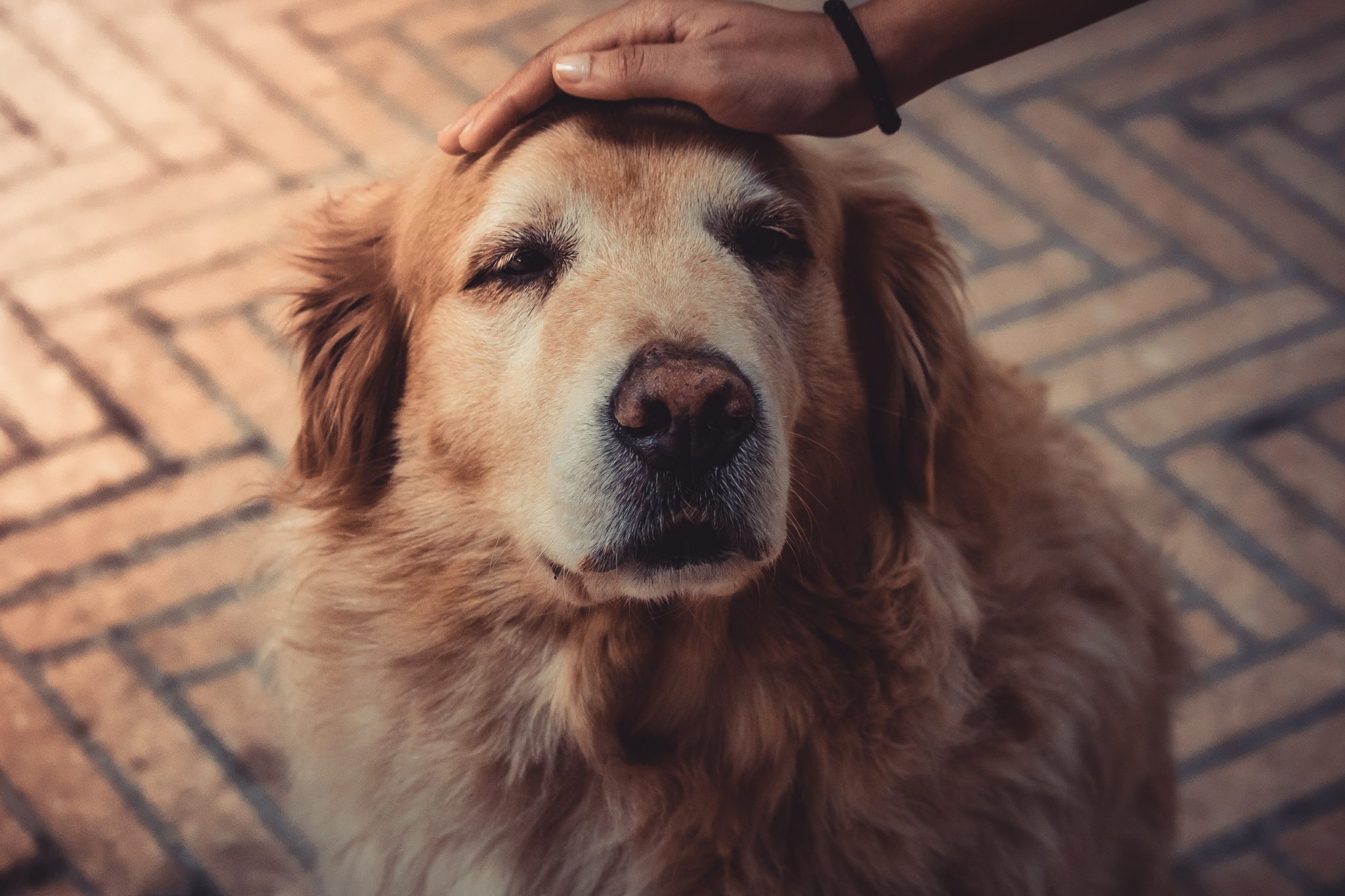 This final rule defines a service animal as a dog, regardless of breed or type, that is individually trained to do work or perform tasks for the benefit of a qualified individual with a disability, including a physical, sensory, psychiatric, intellectual, or other mental disability.

This means airlines can prohibit emotional support dogs from boarding an airplane.

Previously, airlines were required to allow emotional support animals on board.

This led to passengers bringing all sorts of animals on plane from emotional support peacocks to miniature horses.

However, over the years this led to incidents including animals misbehaving on the plane and tragic incidents such as an emotional support hamster being flushed down the toilet of an airport after the owner was denied boarding.

According to the Department of Transportation, the rules were changed due to a ‘number of compelling needs to revise these regulations’.  This included the increasing number of service animal complaints received from, and on behalf of, passengers with disabilities by the Department and by airlines.

Furthermore, the rule change was prompted by the inconsistent definitions among federal agencies of what constitutes a “service animal.

It was also prompted by disruptions caused by requests to transport unusual species of animals onboard aircraft, which the Department said has eroded the public trust in legitimate service animals.

The Department also cited the increasing frequency of incidents of travelers fraudulently representing their pets as service animals; and the reported increase in the incidents of misbehavior by emotional support animals.

When it was proposing the rule changes, the Department received more than 15,000 comments.

The final rule addresses concerns raised by individuals with disabilities, airlines, flight attendants, airports, other aviation transportation stakeholders, and other members of the public, regarding service animals on aircraft.