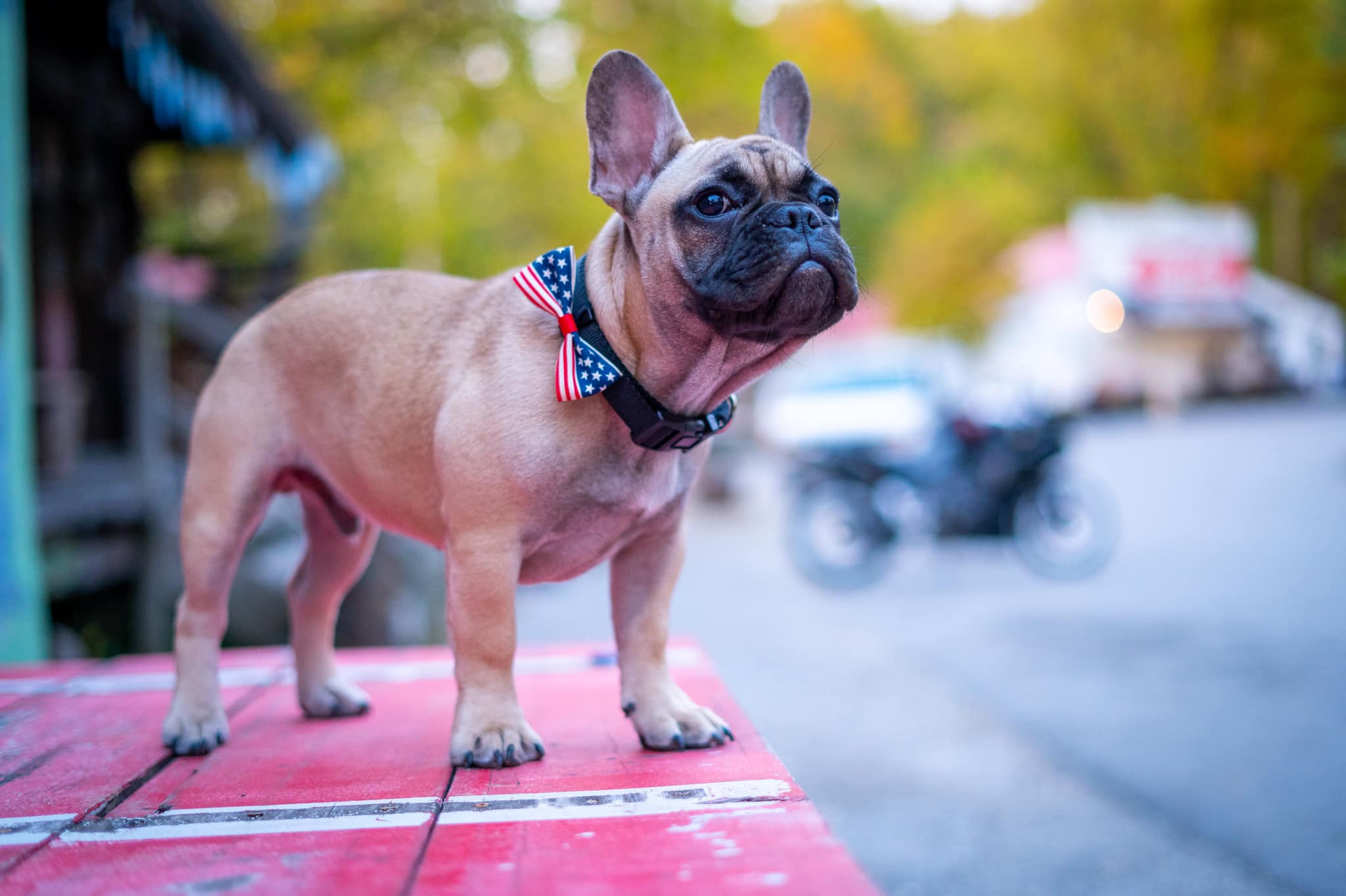 A french bulldog has been elected as the mayor of a small town in Kentucky, USA.

The bulldog, a six-month old named Wilbur Beast, won the mayoral election with a record 13,143 votes, the highest winning total ever. The election saw a turnout of 22,985 which was also the highest total ever for an election in the small community of Rabbit Hash, which is located in northern Kentucky.

The small Kentucky town isn’t new to electing dogs for mayors. In fact, all of its elected mayors have had four paws and a waggy tail.

The town has been electing dogs as mayors since 1998 when a dog named Goofy took the post as the first elected mayor of Rabbit Hash. Goofy did not get to finish his term as he passed away in July of 2001 at the age of 16.

The election serves as a fundraiser as each ballot costs $1 and goes toward maintaining Rabbit Hash.

The Rabbit Hash Historical Society site states: “The people of Rabbit Hash generally elect mayors based on the candidates’ willingness to have their belly scratched.”

In the latest race, Wilbur Beast defeated Jack Rabbit the Beagle and Poppy the golden retriever, who came in second and third, making them both Rabbit Hash Ambassadors along with Ambassador Lady Stone, who will retain her position, according to a Facebook post by the Rabbit Hash Historical Society. Wilbur Beast will be taking over outgoing Rabbit Hash Mayor Brynneth Pawltro, a pit bull terrier.

For more on the history of Rabbit Hash and its previous mayors, click here.