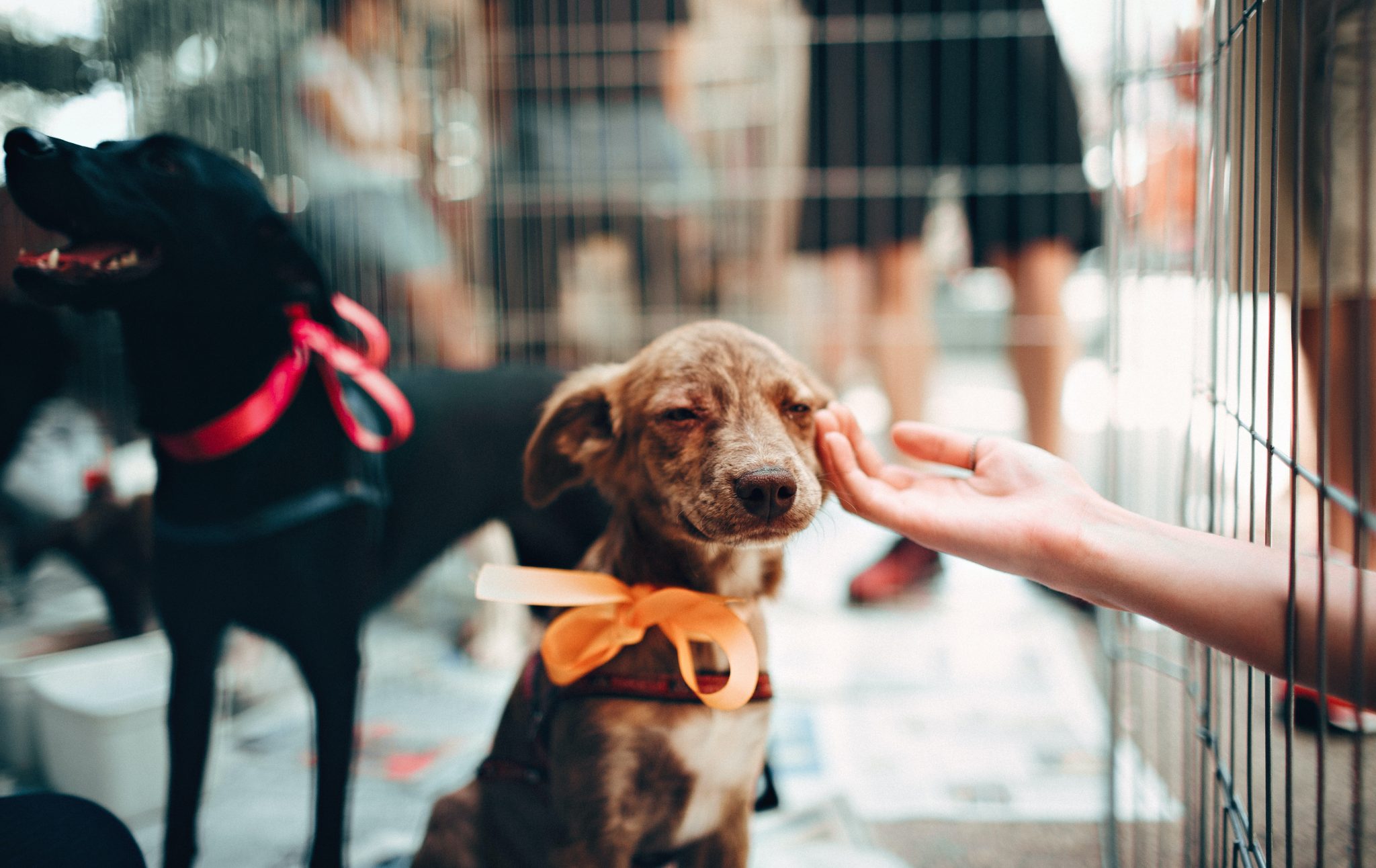 France’s Interior Ministry announced that it decided to allow people to go outside to adopt a pet from animal shelters, despite the country’s strict home confinement measures to fight the Covid-19 pandemic.

The decision comes as the Society for the Protection of Animals alerted the French government to the risks linked to the saturation of its shelters.

According to the Society, faced with the impossibility for adopters to come and collect their animals during the confinement period, the SPA shelters could be overwhelmed and have to refuse animals collected by the pound, with the consequence of risking their euthanasia.

Christophe Castaner, Minister of the Interior, met with the president of the SPA, Jacques-Charles Fombonne. In order to remedy this situation, on the proposal of the interministerial crisis unit, it was decided that a tolerance will be granted regarding movements for the adoption of animals in shelters.

In order to limit the risks, strict rules must be observed:

Christophe Castaner, Minister of the Interior, said, “Fully committed to the cause of animal welfare, the government heard the call of the SPA and we had at heart, immediately, to find a responsible solution. It will allow compliance with health rules and save the lives of many animals. ”

The Ministry added a series of restrictions including having to select the pet online and making an appointment for it to be collected by a single person. It added that this would allow the rules to be respected as well as saving the lives of numerous animals.

SPA President Jacques-Charles Fombonne said, “We have 5,000 animals in our shelters and a capacity of 6,000.”

France has been one of the hardest hit countries during the coronavirus pandemic and as a result, the country has enacted strict lockdown measures to combat the spread of Covid-19. The Interior Ministry’s move of allowing pets to be adopted from the shelter provides much needed relief for the shelters and gives a home to pets who desperately need to be adopted.

While in some countries, the adoption rate for dogs has gone up since the pandemic, it appears the strict lockdown measures in France have caused some shelter pets to have less visitors who might otherwise be willing to adopt them. The online adoption solution put forth by the ministry is a win-win as it allows the French to follow the strict rules as well as saving the lives of pets and providing people with great company in the form of a four-legged pal during the lockdown.