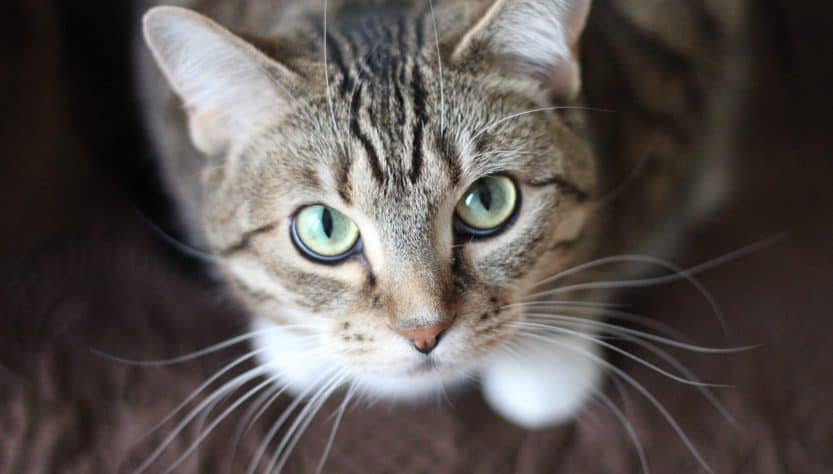 The UK government is set to introduce compulsory cat microchipping with the aim to help reunite lost and stray pets.

Under the new plans, all keepers must ensure their pet is microchipped before they reach the age of 20 weeks and their contact details stored and kept up to date in a pet microchipping database. Owners found not to have microchipped their cat will have 21 days to have one implanted, or may face a fine of up to £500.

The new microchipping rules follow a government call for evidence and consultation on the issue in which 99% of respondents expressed support for the measure. The introduction of compulsory cat microchipping was also a key manifesto commitment and the government pledged to introduce it under its flagship Action Plan for Animal Welfare.

“These new rules will help protect millions of cats across the country and will be brought in alongside a range of other protections we are introducing under our Action Plan for Animal Welfare,” Animal Welfare Minister Lord Goldsmith said.

Cats Protection’s Head of Advocacy & Government Relations Jacqui Cuff added, “Every day, we see how important microchipping is for cats and for the people who love them – whether it’s reuniting a lost cat with their owner, identifying an injured cat, or helping to ensure an owner can be informed in the sad event that their cat has been hit and killed by a car.”

Cuff said, “Microchipping is by far the most effective and quickest way of identifying lost cats and can help ease the pressure on rescue charities like Cats Protection. Without a microchip, a lost cat will most likely end up being rehomed to a new home as there is often no trace of their original owner.”

There are over 10.8 million pet cats in the UK, with as many as 2.8 million un-chipped, meaning that it would be very difficult to reunite them with their owner if they get lost or stolen. Eight out of ten stray cats coming into Cats Protection’s centres are not microchipped, the charity said.

The microchipping procedure involves inserting a small chip with a unique serial number under a cat’s skin. This number can be read by a scanner and checked against a microchip database to help reunite lost pets quicker with their registered keeper, saving heartache and concern.

Earlier this year the government also worked closely with the Royal College of Veterinary Surgeons to introduce new guidance which requires vets to scan the microchips of healthy dogs to help ensure they are not put down unnecessarily. In addition, the government is also carrying out a review of the regulations on dog microchipping and the related microchipping database systems to consider whether improvements can be made.

Meanwhile, according to The Guardian, organisations including Battersea Dogs & Cats Home and the Blue Cross have called for a law forcing drivers to report hitting a cat.

Transport minister Richard Holden said, “Cats tend to roam unaccompanied and are likely to go out at night. Drivers also may not realise that they have had a collision with a cat in some instances, or small animals very similar to rabbits or other wild animals, which can also cross roads late at night.”

Holden also claimed microchipping is the best way to reunite owners with their dead pets.

Under the Road Traffic Act 1988, section 170, drivers are required to stop and report incidents of hitting livestock or working animals such as horses, cattle, sheep, pigs, goats or dogs.

Conservative MP James Daly said changing the law would be simple, telling MPs, “You simply add a word into legislation, which is ‘cat’. Then we achieve what has been said.”

The government’s commitment to microchipping is part of a wider government effort to build on its standards.

In England, Scotland and Wales, mandatory microchipping for dogs has been in effect since 2016. It is also mandatory in Northern Ireland.

Recently, ADT published its report of the UK’s worst hotspots for pet theft. In its report, ADT recommended pet parents microchip their pets.