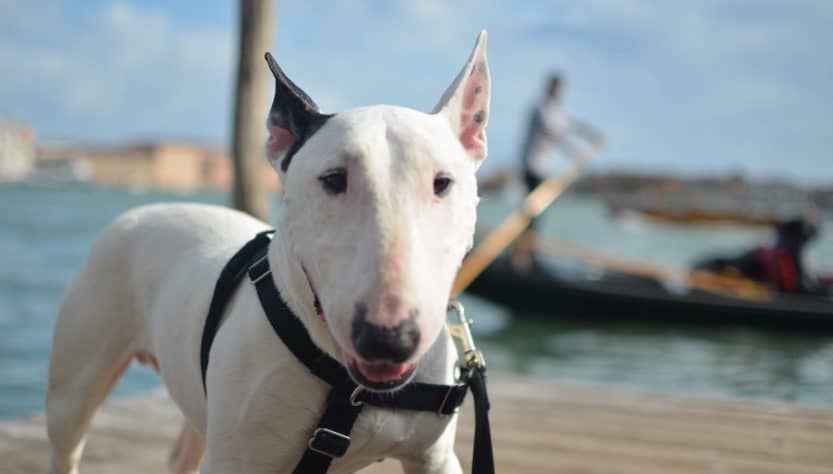 Italy is known for its cuisine, its art, its famous landmarks and its beautiful cities such as Florence and Venice. But soon it will be known as the most dog friendly country in the world, due to the sheer number of hotels that allow you to bring your pet with them.

Many places in Italy will allow you to bring your four-legged friend and now a study from The Swiftest, found that Italy has the most pet friendly hotels per million population.

For its study, The Swiftest ranked 51 countries using a mixed methods approach to its research design with eight ranking factors to determine scores for each country that are indicative of how well they treat their dogs.

Among these 8 factors include:

The top 15 countries for dog ownership ranked by their score on all factors are:

Each of the 15 countries demonstrated a commitment to legislation for protecting animals and a wide variety of factors that can prevent the risk of harm to your furry companion. These countries scored well on factors such as low instances of rabies, available veterinary clinics and services, as well as pet-friendly accommodations, and they do not have a high prevalence of dog meat consumption.

Italy, New Zealand, and France rounded out the top three countries for their environment of care for animals. None of these countries have a recorded modern practice of dog consumption. All of them have high rates of veterinary care per capita, and all three countries have exceptional legislation for the protection of animals.

The Worst Countries for Dogs

On the other hand, the top 10 worst countries for dog ownership, based on the study, are:

All fifteen countries have a high risk for rabies infection (except for South Korea), lack comprehensive legislation for animal welfare, and have very few veterinarians per capita. Additionally, six of these countries have a current, documented practice of eating dog meat. While it may still be possible to have a happy, healthy pet dog within these countries, our findings indicate they are not ideal for the dogs themselves or the owners.

The UK ranked the highest in this category and was followed by Sweden and Austria. The worst country for this category was Azerbaijan.

The UK also ranked at the top for the companion animals category. This metric dealt explicitly with laws around a citizen’s failure to act ethically regarding animals under their care and laws prohibiting the abandonment of companion animals.

As stated before Italy ranked at the top for pet-friendly hotels. These are often an indicator of how open and accepting of animals the country is likely to be. It also is a good metric for pet owners to know if their country is likely have available accommodation if traveling with their dog.

Meanwhile, New Zealand had the most veterinarians per capita