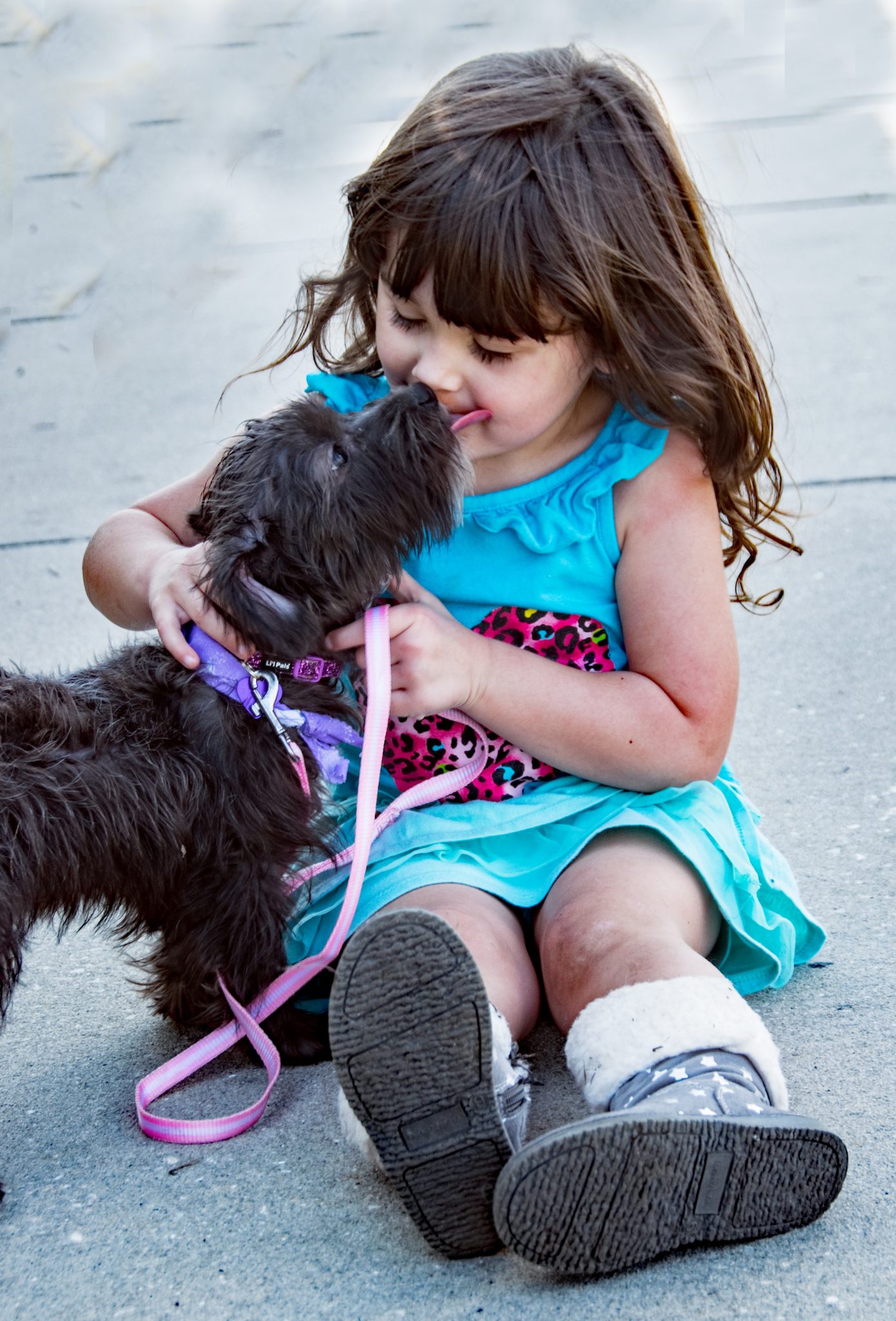 Many of us can remember begging our parents for a pet when we were children. It may have seemed like we asked them for a puppy or a kitten all the time. Now, new research shows that kids do indeed ask their parents for a pet quite often. In fact, they ask them for pet on average of 11 times per month.

Research conducted by OnePoll and commissioned by Spin Master surveyed 2,000 parents of school-age children in the US and found that 74% of kids ask for a pet an average of 11 times per month, from age six. This means that by the time the children reach age 18, they will have asked their parents for a pet 1,584 times, on average.

During the holiday season, children double down on their wishes for a pet. More than half, or 62%, of children who have asked for a pet ramp up their requests by asking 7 more times per month.

But many of the children do get their wishes granted, as the survey showed that two-thirds of parents give in and buy their kids a pet. But this is only after their child has been asking for three years, on average.

The most requested pet is a dog with the study showing that 78% of children who asked for a pet specifically asked for a dog. This is followed by cats, with 45% of children asking for one. After cats, it was birds (13%), fish (13%) and rabbits (9%).

The survey also found that the majority, or 82%, of parents believe it is important for children to be introduced to and spend time with animals.

When looking back at their own childhood, 46% of parents say they received a pet as a present. Most of them, or 89%, said the pet was the best present they ever received.

Meanwhile, most (78%) parents felt it was important to start small and build up to getting a new pet, which could be one of the reasons why 25% of parents wanted their child to show they could care for a toy pet before receiving a real pet.

The study also showed that learning to play gently (58%), learning responsibility (57%) and being encouraged to spend time outdoors (46%) were the top benefits of growing up with pets.