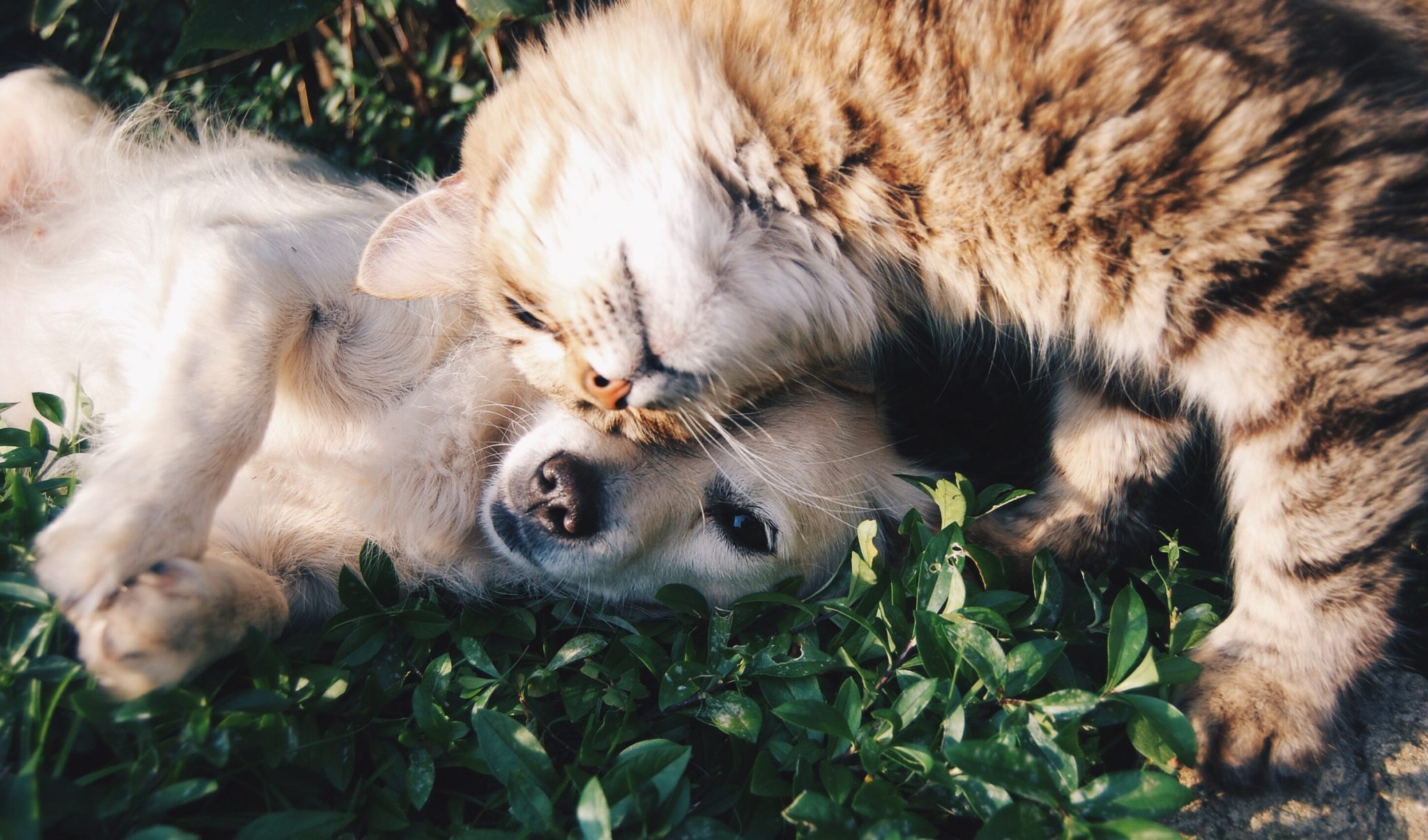 They say everything is bigger in Texas and this couldn’t be more true as the Lone Star state is where America’s biggest pet lovers are located.

A new study from Joy Organics CBD compared data and lifestyle factors across the US to figure out the best states for pets to call home.

On the opposite end, Alaska, South Dakota, and Iowa were found to be the worst US states for pets.

The study was based on the analysis of a variety of lifestyle factors per state, such as the number of pet shelters, pet-friendly restaurants, pets accounts on social media, and the average amount spent on pet products.

On pet spending, Georgia, Kentucky, and New York are where pet owners spend the most on their furry friends, yet on the other end, the states of Idaho, Iowa, and South Dakota spend the least.

Meanwhile, Wyoming, West Virginia, Idaho, and Vermont own the most pets, with at least two-thirds of the population owning a pet.

According to Twitter data as well as an analysis of the most pet social media account hashtags, California, Florida, and Texas show the most love for their pets most on social media. Rhode Island, Wyoming, North Dakota, and Vermont show the least #DogsOfSocial Media love, having the fewest pet social media pages.

The study also found that Wyoming, Vermont, Tennessee, and New Jersey have the most pet shelters per 100,000 residents, while Hawaii, Pennsylvania, and New York have the fewest.

For those who love to take their dogs along with them to eat, California, Oregon, and South Carolina have the most pet-friendly eateries per 100,000 residents, while West Virginia, Iowa, and Alaska have the fewest.

For those who live in UK, a recent study showed a list of the UK’s most pet friendly cities.