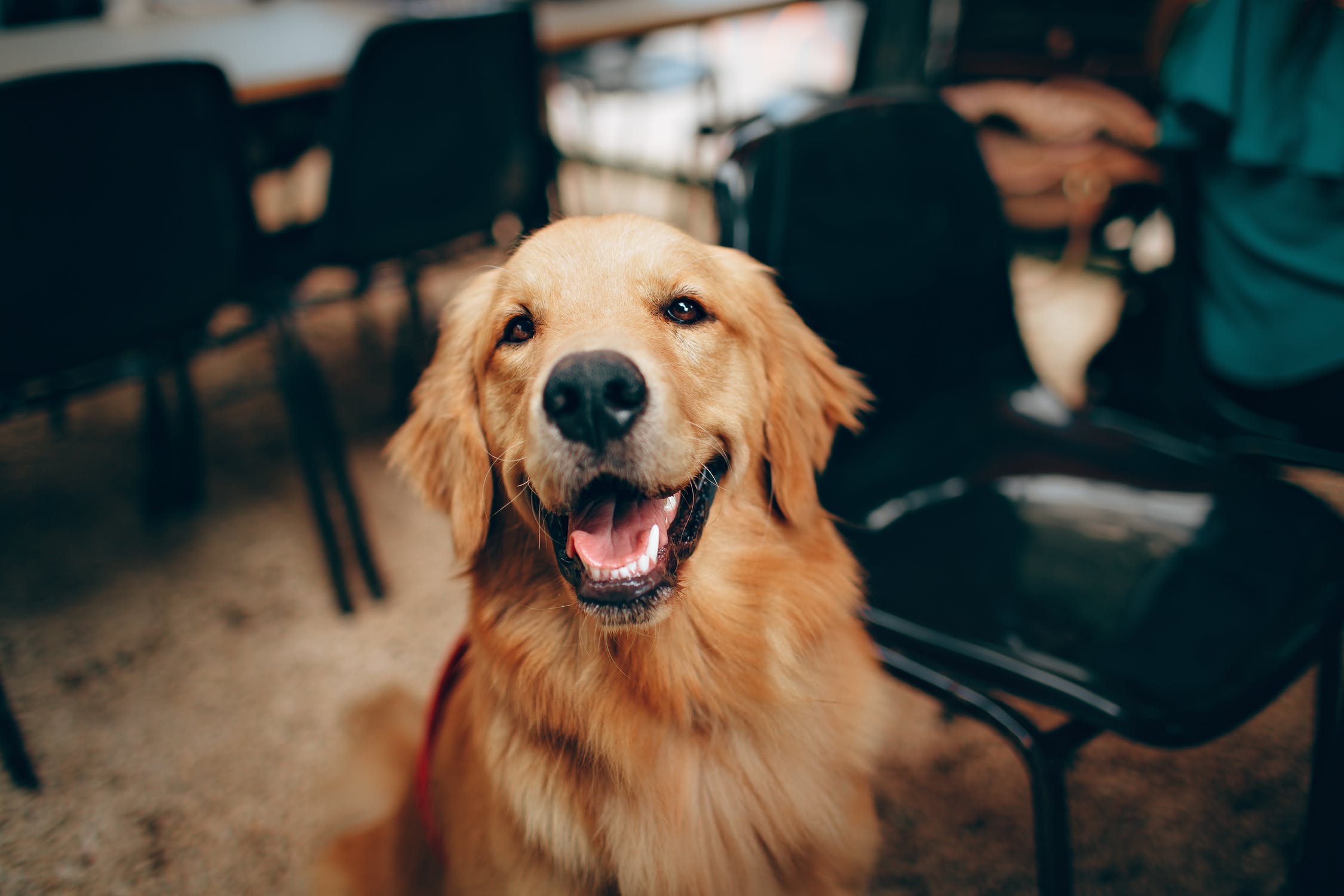 As cities across Australia start to open back up and employees return to work, many believe that now is the time for the workplace to become more pet friendly.

For those dogs who have spent much of the lockdown with their pet parents, joining them in the workplace could be beneficial for them as well as for the workers in the office.

The majority of Aussies (3 in 5) believe pets make the workplace better, according to research by PureProfile conducted for Uber Australia.

When asked what the biggest benefits to having your furry friends with you from nine-to-five, the findings showed that 62% of Aussies believe pets in the workplace help boost their mental health.

Generation Z workers across the country are the biggest believers in pet therapy, with more than 3 in 5 stating that a flexible pet policy is the number one way to improve mental health in the office.

Meanwhile, 1 in 5 Aussies said pets in the workplace help decrease stress so they don’t have to worry about their pets being lonely at home after months of lockdown. Furthermore, approximately 1 in 10 Aussies believe having furry friends in the office helps build team rapport and positive relationships.

The research comes as Uber data shows the number of Uber Pet trips has increased by around a quarter since June, with 1 in 5 Uber Pet trips now happening during weekday commuter hours.

This suggests that workers may be taking their pets with them to the office and using Uber’s services to do so. Uber officially launched in Australia earlier this year in capital and large regional cities across the country.

Amanda Gilmore, Head of Driver, Australia & New Zealand at Uber, said, “When we launched Uber Pet, we really expected it to be something people used mainly on weekends. To see now that 20% of Uber Pet trips are happening during the weekday commute was really startling. It showed us people had a use case for the product that we just didn’t expect.”

“Uber Pet can help solve the transport problem, but as the research shows, there’s a real need for flexible pet policies as well, both for pet owners adapting to the work day without their furry friends, and for their pets to transition to being used to being home alone again,” Gilmore said. “With workplaces across Australia looking for ways to entice people back to the office – perhaps a flexible pet policy is the way to go!”