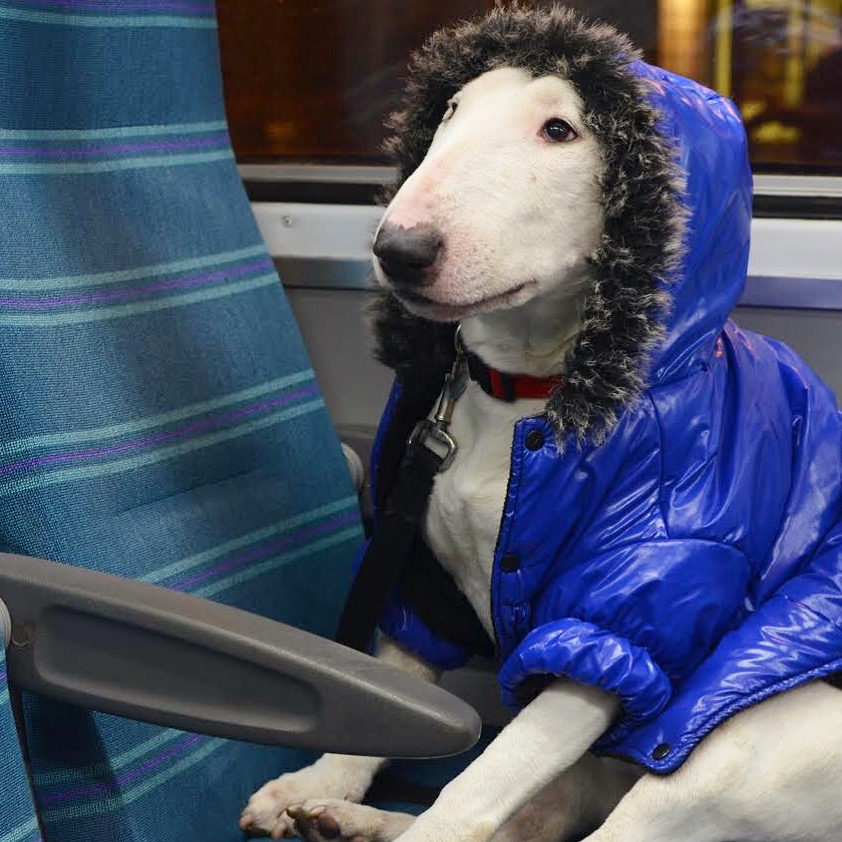 In the UK and much of Europe dogs are allowed on buses, trains, and other forms of public transport, though restrictions vary from country to country. However, Australia appears to be behind on dog friendly transport.

Currently, dogs on public transport are allowed in certain states across Australia, usually with restrictions and in some cases, at the driver’s discretion.

But in other states, such as Western Australia, dogs are banned from travel on buses, ferries, trains and taxis unless they are registered assistance dogs.

However, it seems that humans are increasingly wanting their pets to accompany them on public transport.

Both the RSPCA and Animals Australia have backed the call for pets to be allowed on public transport.

A Public Transport Authority spokesperson said, “The Public Transport Authority does not allow animals on board its services, or on its infrastructure, except for guide dogs, and approved assistance dogs certified by the Department of Local Government and Communities,” adding that “it was not realistic to expect family pets to meet the PTA’s strict criteria on hygiene and behaviour under its Accessibility Policy.”

So it seems as if Australians without a car will continue to have limited options when it comes to traveling with their pets.

It looks like the days of dogs being allowed on public transport across Australia are still a bit far off, but the survey does show that the demand is there. Australia would do well to look at countries such as the UK in which dogs are allowed on trains, buses, the subway and other forms of transport.