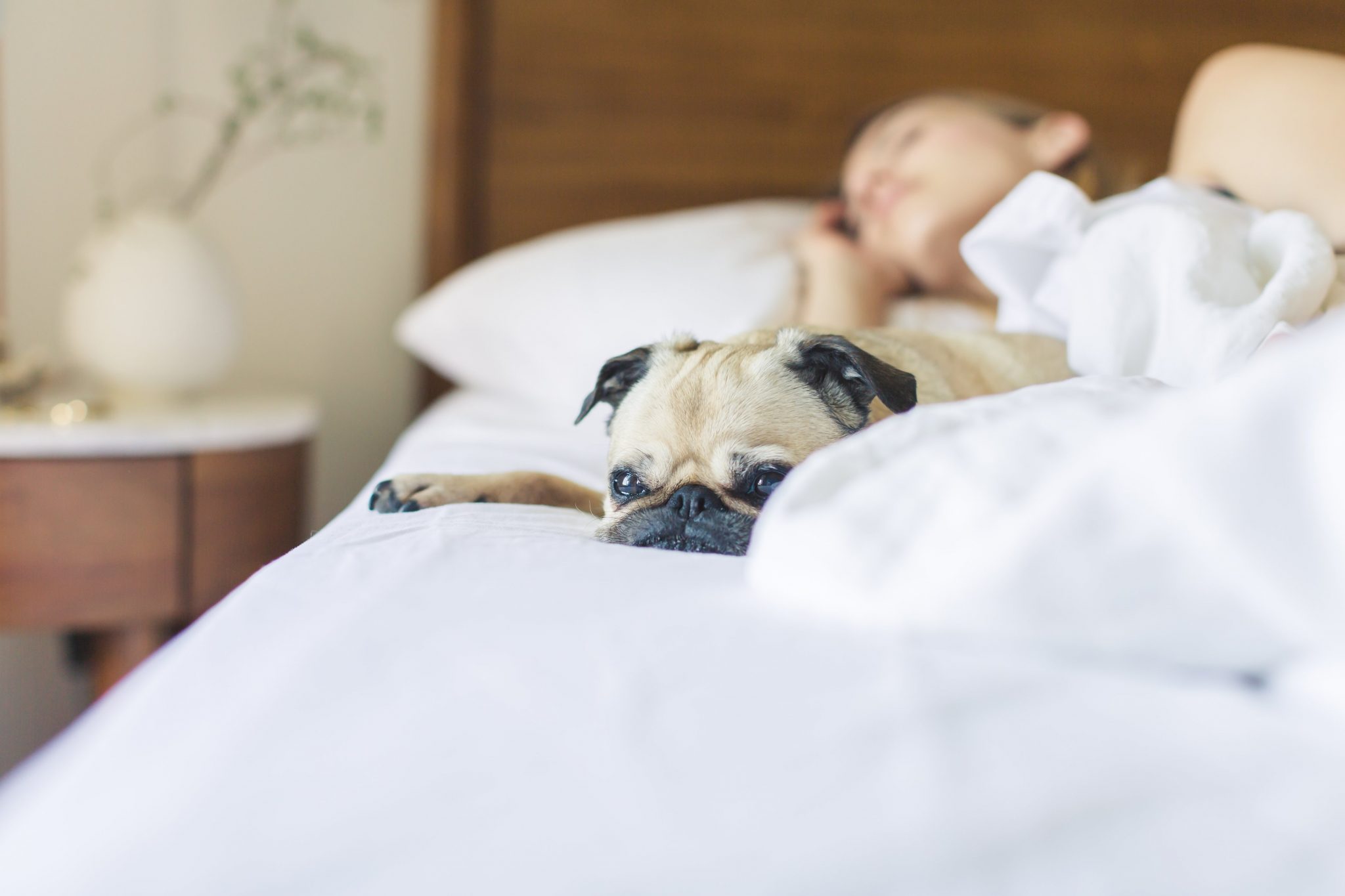 Many of us consider pets to be a part of the family, so it’s no surprise that most pet parents admitted they have canceled plans in order to spend more time with their pets, according to a survey from Wisdom Panel.

The survey found that the bond with pets is so strong that 72% of dog parents and 32% of cat parents admit they’ve canceled plans to spend time with their pets.

The strong bond between pets and humans means that most pet parents (64%) view their dogs and cats a member of the family. Most pet parents even share their bed with their pets on a regular basis.

The study also found that pet parents not only make for cuddly family, but they also help with mental health. Nearly everyone (99% of dog parents and 96% of cat parents) believes their pet has a positive impact on their mental health.

Pet parents love their pets so much that they want to share it with the world. More than half of pet parents post on social media about their furry family members at least a few times a month. And more than 17% even have dedicated accounts for their pets.

Meanwhile, the survey also found that pet adoptions are up. Nearly 63% of dog parents, which was higher than the 43% rate recorded ten years ago. This year, 51% of cat parents adopted their pet from a shelter or rescue.

Audrey Yoo, general manager at Wisdom Health Genetics, said, “In the last ten years, our pets have undergone an incredible lifestyle evolution. And they now play a central role in our own lives – whether they’re improving our mental health, especially in these unique times, or sharing a spot in our beds.”