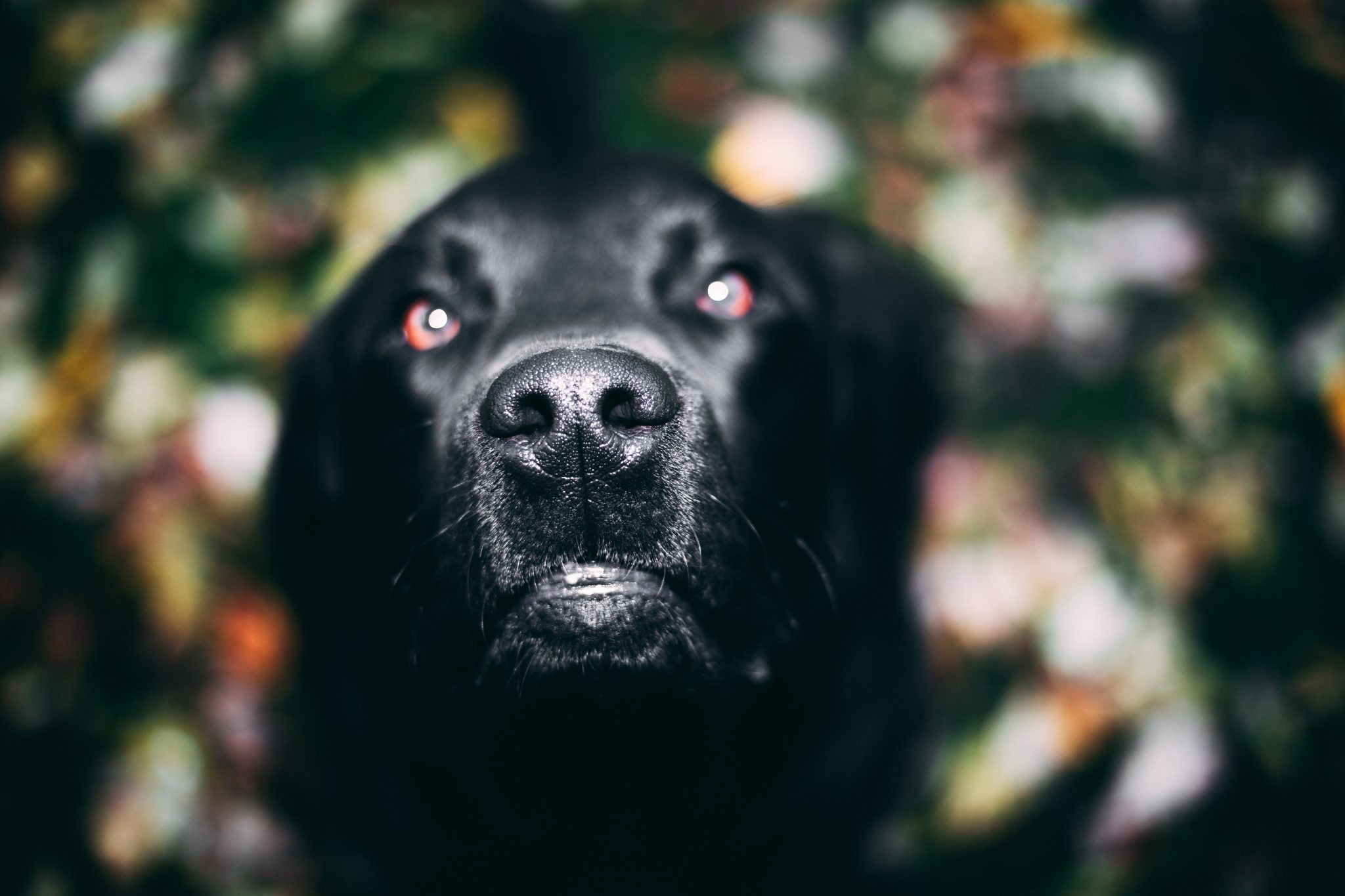 US basketball team the Miami Heat are bringing back some fans to its games, with help from man’s best friend.

The Heat will use coronavirus-sniffing dogs at AmericanAirlines Arena in Miami to screen fans who want to attend their games. They’ve been working on the plan for months, and the highly trained dogs have been in place for some games this season where the team has allowed a handful of guests — mostly friends and family of players and staff.

From this week, a limited number of ticket holders will be in the seats as well, provided they get past the dogs first.

“If you think about it, detection dogs are not new,” Matthew Jafarian, the Heat’s executive vice president for business strategy told The Associated Press. “You’ve seen them in airports, they’ve been used in mission critical situations by the police and the military. We’ve used them at the arena for years to detect explosives.”

The first Heat game with ticket holders is set for this Thursday against the Los Angeles Clippers. While today is the first day that season ticket holders will be able to start securing their seats.

The Heat have sold out 451 consecutive games, the sixth-longest streak in NBA history. However sellouts are obviously not happening this year. The Heat will keep attendance under 2,000 for now, or less than 10% of the building’s typical capacity.

“Please note that seating will be very limited, as we will be observing proper physical distancing,” the team said in its letter to season ticket holders.

In addition to the screening dogs, a health screening questionnaire will be mandatory for all guests, masks must be worn continually and only soda and water will be sold. All transactions will be cashless and if a fan feels ill during a game, isolation rooms will be available.

And if a fan is allergic to or afraid of dogs, the Heat are offering an option to skip the dog screening and submit to a rapid antigen test instead. The Heat say those tests can be processed in less than 45 minutes.

Dogs have a superior sense of smell, which is why they’re often used by law enforcement to find everything from drugs to bombs to missing people. Medical researchers have long reaped the benefit of canine sniffing, training some dogs to detect when a human is dealing with things like too much stress, too little blood sugar and even certain cancers.

Many countries have explored the possibility of using dogs in the fight against the pandemic and the coronavirus-sniffing dog idea has been put into place at airports across the world.

Last year Dubai International Airport began deploying police dogs for on-airport Covid-19 testing, which reportedly can produce results in minutes with 92% accuracy. Other countries such as Chile have also trained and trialled dogs for sniffing out Covid-19 in humans.

Meanwhile, in Finland, Covid-19 sniffer dogs began to work at Helsinki Airport in September 2020 for a pilot project that saw them attempt to sniff and identify infected passengers. In the UK, dogs are being trained to sniff out the virus at airports.

A German study published in July last year found that dogs with several days of training are capable of identifying people infected with Covid-19 with 94% accuracy.