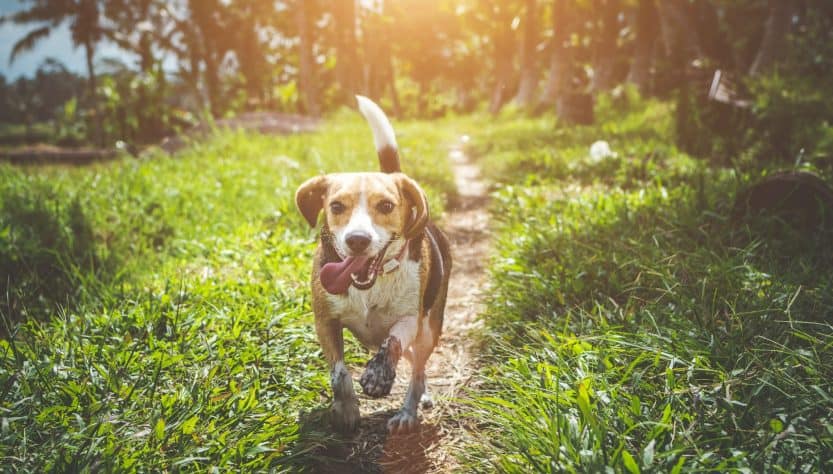 The majority, or 62%, of dog owners in the US say they would consider moving to a new house or rental for their dog, according to a survey from dog boarding site Rover and online real estate site Zillow.

The survey of 1,000 dog owners via Pollfish found that 86% of dog owners say pet-friendly features are an important factor when making moving decisions.

Among these pet friendly features include having a dog door already installed, proximity to a dog park, and fenced-in yards. Most, or 84%, of dog owners also said they would spend more for these pet-friendly features. At the same time, 86% say that having private outdoor space is important to them.

When it comes to renting, 7% of dog owners say they are willing to pay $1,000 more per month while 10% said money is no object to accommodate their dog’s needs.

“With 88% of dog owners considering their dogs part of their family, it’s no surprise that these pet parents would move to make their pups happy,” the survey stated.

Where dog owners are moving to

Rover and Zillow looked at where pet-friendly home features are on the rise and came up with a list of the top 15 emerging dog-friendly cities.

The list found that the number one emerging dog-friendly city in 2021 is Denver, Colorado. The city ranked high in part due to the number of plentiful parks, dog-friendly restaurants, and breweries. Denver even has a speciality dog bakery.

Ranking at number two is Orlando, Florida. The city features many sunny parks for dogs to run around and play. The survey also found a growing number of dog parents from Orlando listed on Rover and plenty of mentions of dog-friendly features in Zillow listings.

The full list of emerging dog friendly cities is as follows.