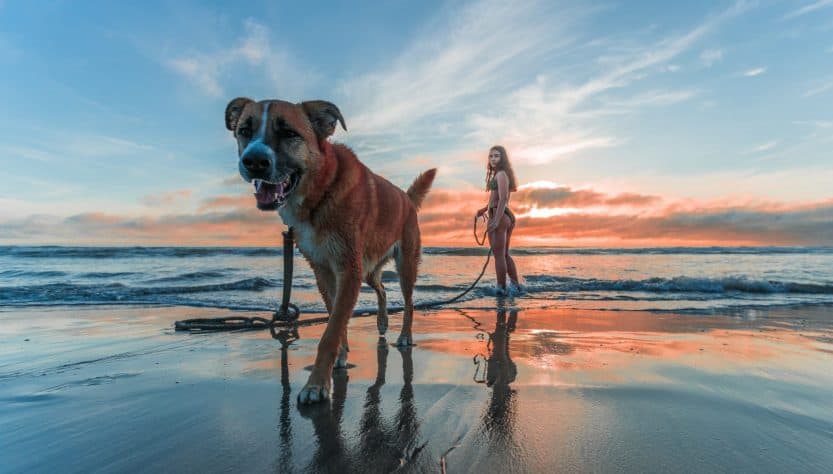 Our dogs are becoming more a part of our family nowadays and in Japan, it’s no exception. A new survey found that approximately 87% of dog parents in Japan want to take their dog with them when they go traveling.

The study noted that while the 87% number may not seem remarkable in western countries, Japan still has a long way to catch up to Europe and the US when it comes to traveling with dogs. Challenges for dog owners include the limited number of pet-friendly accommodation available across Japan, and the restrictions on using public train transportation with dogs heavier than 10kg in weight.

As for the reasons why dog owners in Japan want to take their dog with them traveling, 32.8% said they want to enjoy time with their dog, this was closely followed up by 30.1% who answered “It is natural to bring the dog, because they are part of the family.”

Meanwhile, 15.8% answered that they worry about leaving their dog at home alone and 13% cited the stress relief and health of their dogs. At the same time, 7.3% said they would bring their dog “to deepen the relationship of trust.”

When it comes to how many times a year they travel with their pet dogs. The findings showed that as the number of holidays increased, owners took their dogs with them less.

Nearly half, or 46.7%, of respondents who are happy to bring their pets with them on holiday described themselves as “married and without independent children.” Meanwhile, over a quarter, 27.3%, answered that they were “married with children over 18 years old.”

Dog owners were also asked what they consider most important when choosing a place to stay at when traveling with their pet dogs. Over a quarter, or 27%, said that it is important that their dogs are allowed to be in the guest room with them, while 21% said that it is a must for accommodation to have facilities and equipment that can be enjoyed by both the owner and their dog.

The study also found that 19.4% stated that they would like to be able to eat alongside their pooch and 12.3% answered that it is important that their dogs are able to sleep on the bed with them.

The lending of pet supplies and services was recorded as being important to 10.4% of respondents, and 6.8% said that they would like to enjoy hot springs with their dogs whilst staying at accommodation.

Many hotels in Europe and in the US allow dogs to eat by their owner’s side. With demand from dog owners for their pets to be close to them, perhaps it is possible we will see more hotels in Japan create dog friendly seating spaces in their restaurants.

Reasons for not traveling with a dog

Looking closely at the reasons as to why these dog owners do not bring their dogs with them, the study found that 35.8%  worry about challenges when traveling with the dog, such as rules in public transportation settings, and pet motion sickness.

This was followed by dog parents saying their ”behavior will be more limited when I have a dog with me,” (17.9%) and 13.4% answered that their trips are “long distance or overseas.”

Other reasons included no pet-friendly accommodation available (13.4%), their dogs are not toilet trained or bark (9%), their dog is too small and won’t enjoy the trip (3%), while 6% cited other reasons such as having an elderly dog.

With the majority of dog owners wanting to bring their dog with them, we could see more hotels open up their doors to dogs to meet this demand.