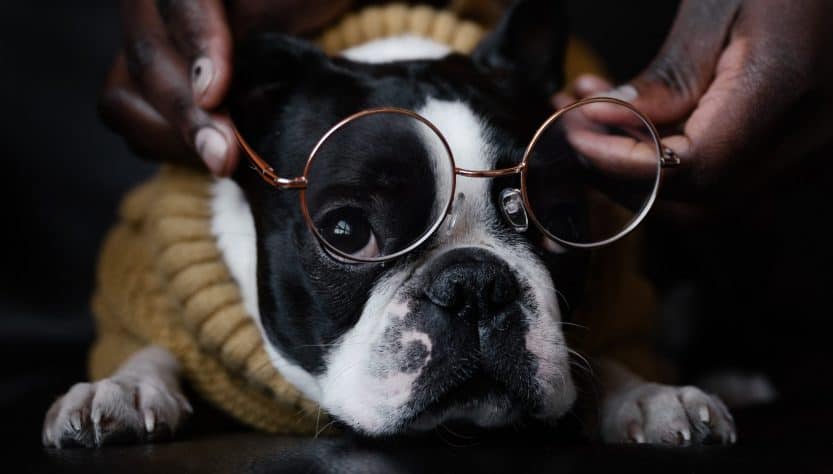 More than half, or 56%, of jobseekers in Ireland believe that companies that have a pet-friendly policy are more attractive places to work, according to a study by the ISPCA (Irish Society for Prevention of Cruelty to Animals) and Mars Petcare.

The research also showed that 27% of jobseekers say that a pet-friendly workplace policy would influence their choice of where to work.

The jobseekers also believed that having a pet in the office would bring multiple benefits to their work-life including stress relief, and better mental health support while helping to create a more relaxed and fun atmosphere.

The ISPCA and Mars Petcare’s research is part of the Better Cities For Pets programme which aims to helps cities become more pet-friendly so more people can enjoy the benefits of life with a pet.

The research also found that despite the UK and Europe being considered to be dog friendly, 53% of respondents said there were not enough pet-friendly hospitality locations or businesses in their local area in Ireland.

“This first-of-its-kind survey, looks closely at all areas of pet ownership in Ireland, and the results show us that pets are becoming increasingly popular and playing a bigger part of daily life in Ireland – and are proving to be an important consideration for people when choosing where to live and work,” Nicola Forde, Corporate Affairs Manager at Mars Ireland, said.

“Pet ownership is at an all-time high, yet our integration and provision of pet-friendly spaces and places remains low,” Forde added.

Despite the majority preferring a pet-friendly workspace, with Breda Colgan from Salutem Advisory and Training in Tullamore telling Irish radio station Midlands 103 that dogs would cause a distraction in the workplace.

On the other hand,  Cloud9 Insight CEO Carlene Jackson told RSVP Live in Ireland that inviting dogs into the office during the 2022 heat waves seemed to boost team morale as well as reducing stress levels. Multiple surveys and studies have also pointed to benefits such as increased social interaction among co-workers and even increased positivity.

Since the Covid-19 pandemic, which saw spikes in the number of dogs adopted, more offices have been allowing dogs in the workplace.