While flying with pets might be a bit different this year due to the recently announced ban on emotional support animals on planes, more than half, or 56% of Americans would rather sit next to a dog instead of a baby.

A survey from personal finance website ValuePenguin, polled consumers to get their thoughts on the new restrictions on emotional support animals.

It found that nearly half, or 48% of consumers feel happy when they see an animal on their flight, and 10% said animals help reduce their anxiety about flying. However, 11% said they become annoyed, 10% feel anxious due to a fear of certain animals and 9% are allergic and therefore get sick when sharing a flight with an animal.

Meanwhile, a third, or 34%, of consumers support airlines’ ban on emotional support animals, but some wish those who truly need them still had the option. 30% don’t agree with the ban and 20% support allowing animals but believe they should be restricted to only people who truly need them. 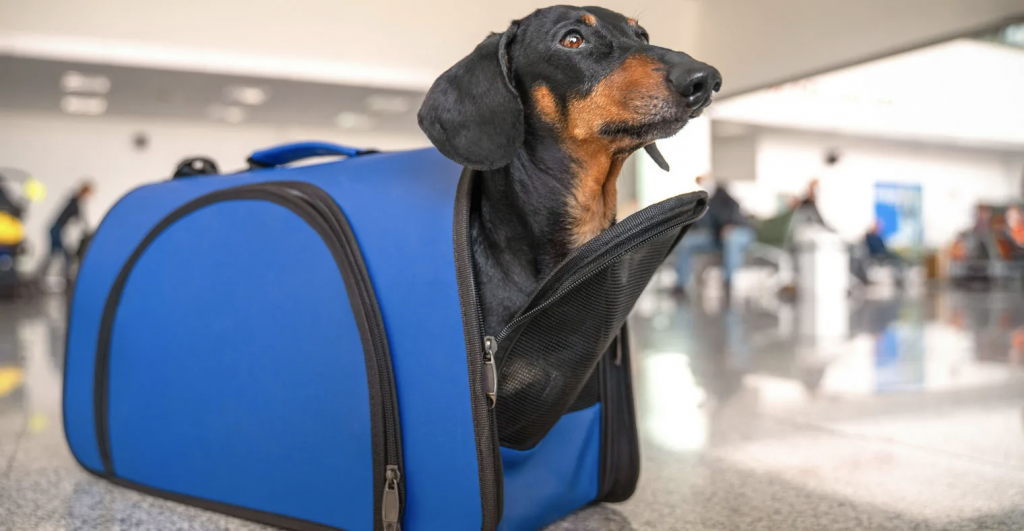 With emotional support animals no longer able to fly for free, 80% of pet owners would be willing to pay to ensure their pet could fly with them on the plane rather than in cargo. Meanwhile, 1 in 5 would be willing to spend $300 or more, which is slightly above the average cost of a seat.

For many pet owners, their furry friends are family members who often tag along for trips. Nearly half, or 49%, have flown with their pet before, and 64% have been completely happy with that experience.

“While minimizing red tape is a good thing for people who needed to bring an animal aboard for comfort, it could have led to abuse of the system, resulting in recent restrictions,” the study stated. “That said, not all pet owners who certify their pet as an emotional support animal do it to get on flights, 15% of consumers say they do so for another reason not related to travel.”

While most people think there should be rules in some form regarding animals on planes, 20% of people think pets should be allowed without any restrictions while 7% said animals should not be allowed under any circumstances.