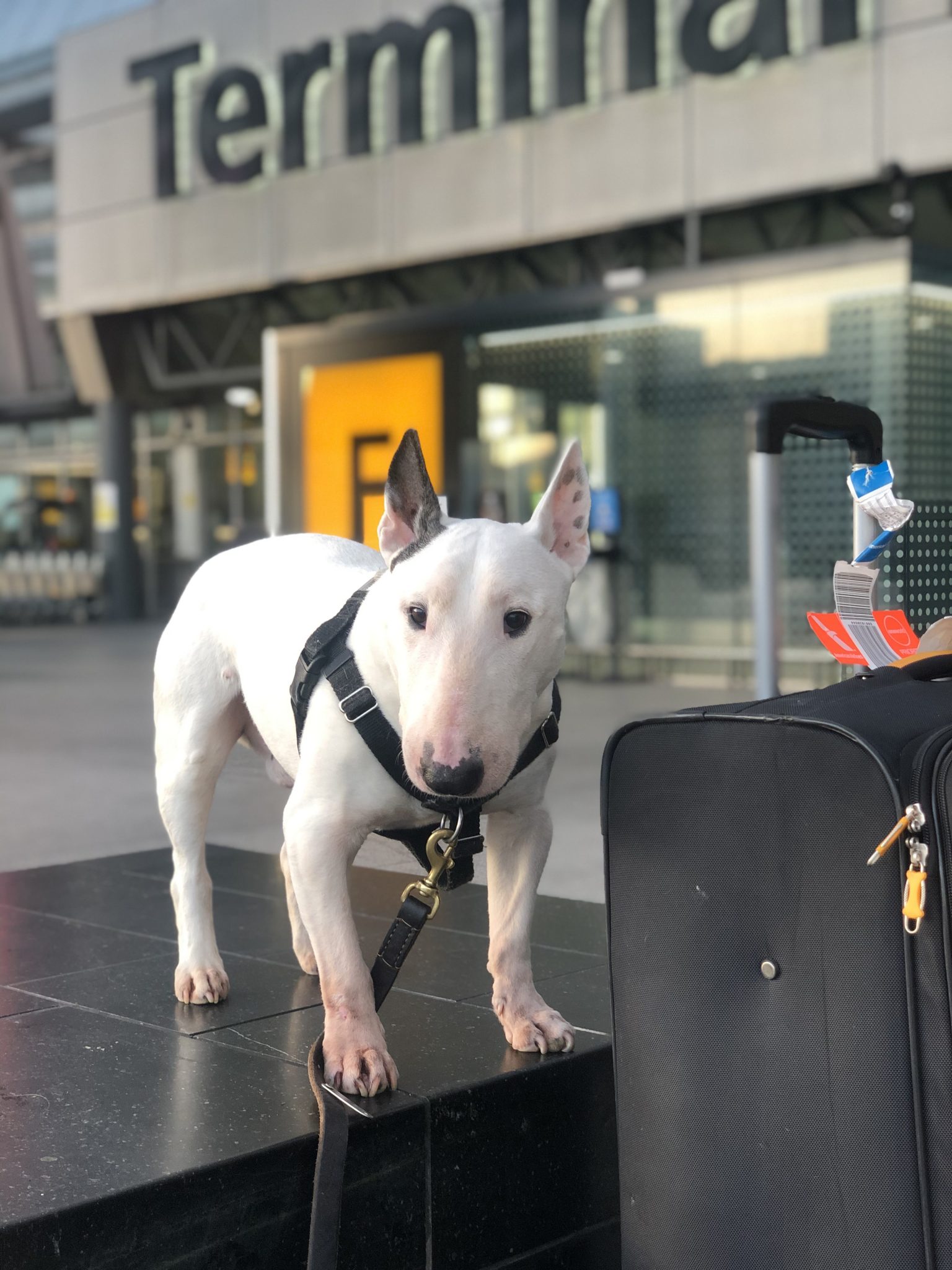 The pandemic has left many humans and their pets stranded away from home. Airlines have tightened restrictions and many of them refused to allow pets on their flights. As a result, this year has seen several ‘Noah’s Ark’ private planes filled with furry friends heading back home.

The cost of these private planes is usually shared amongst other people who are also stranded and were refused commercial airline travel with their pets.

Now a new guide on how to hire a private jet has launched which could mean many more pet friendly flights.

This year has seen pets take to the skies on chartered flights like never before. About 100 pets took a chartered flight from China to North America on a flight dubbed ‘Mission Impawssible’ while other Noah’s Ark flights transported pets from Australia to the US on a chartered flight and in May over 50 pets flew from the Cayman Islands to Canada.

Private jets can be useful for pet friendly flights, especially during the pandemic where many airlines have changed the way they transport pets.

Furthermore, private jets can help put pet parents at ease, particularly those who are not able to travel in the cabin, as humans will be flying alongside their pets rather than have to transport their pets in the cargo hold.

In addition to pets traveling alongside their owners, flight departure time can be chosen and the flight can be private with no other passengers.

This means less hassle when traveling with a dog as well as less time is spent in crowds, traffic and transport across the airport.

Private Jet Charter advises specifying that you are bringing pets when ordering a flight.