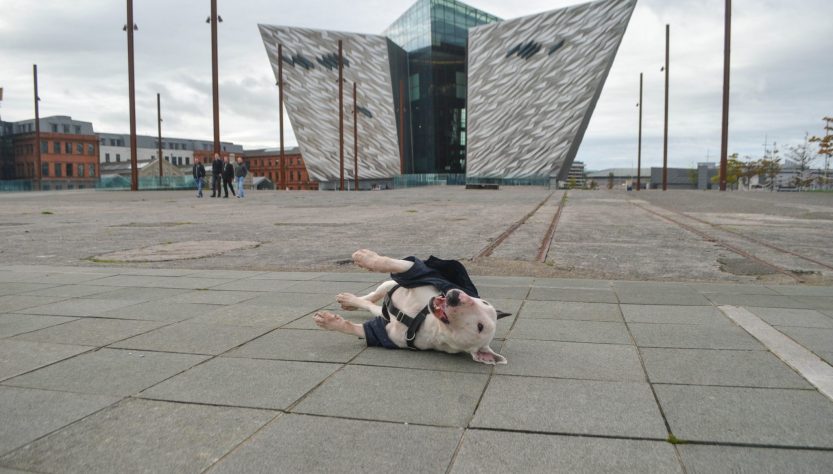 Pet travel has changed quite a bit this year and one of the biggest changes for UK pet parents was how we travel between UK and the EU.

From 1 January 2021, Great Britain, which includes England, Wales and Scotland, has become a ‘Part II Listed’ Third Country, for the purposes of pet travel and is therefore no longer a member of the EU Pet Travel Scheme. This means that the UK pet passport is no longer valid for travel to the EU.

From that same date, Northern Ireland announced that it would remain a part of the EU Pet Travel Scheme. This meant that while Northern Ireland, a country within the UK but separated by a body of water, would require additional documentation (including rabies vaccination and tapeworm treatment) and the UK pet passport would no longer be valid for entry from Great Britain to Northern Ireland.

However, on 15 September 2021, Department of Agriculture, Environment and Rural Affairs (DAERA) Minister Edwin Poots, announced that checks on all pet dogs, cats and ferrets traveling from Great Britain to Northern Ireland would be suspended indefinitely while negotiations between the UK government and EU continue.

“There will be no routine checks on the non-commercial movement of pets from GB to NI until further notice,” the government stated.

The move comes after the Minister spoke to Secretary of State for Environment, Food and Rural Affairs George Eustice, raising a number of issues he remains concerned about, including pet travel.

“While negotiations continue between the UK government and the EU to find solutions to the currently unworkable Protocol, I am not prepared to let people travellng with pets between Great Britain and Northern Ireland deal with the ongoing uncertainty around checks and whether or not they need to vaccinate their animal for diseases that are all but eradicated here,” Poots said.

“I want to give much needed clarity and therefore, I have instructed my officials to indefinitely allow all pet dogs, cats and ferrets traveling from Great Britain to Northern Ireland without checks, until the negotiations are successfully concluded,” Poots added.

“The checking requirements I have paused are not necessary, particularly given that the last case of rabies on these islands was in 1922. I have also been particularly concerned about the impact these measures may have on travelers with assistance pets,” Poots said.

Poots continued,“I will continue to press the UK Government and EU for long term solutions to the currently unworkable Protocol – on an almost daily basis, I hear from retailers, the agri-food sector, businesses both big and small, travelers and the general public about the difficulties they are facing as a result of it. This must change. They must find pragmatic, and most importantly, permanent solutions to the range of issues still outstanding.”

The Northern Irish government added that while DAERA will not be conducting routine checks it is important to note that DAERA officials reserve the right to carry out checks if illegal activity is suspected or there are welfare concerns.