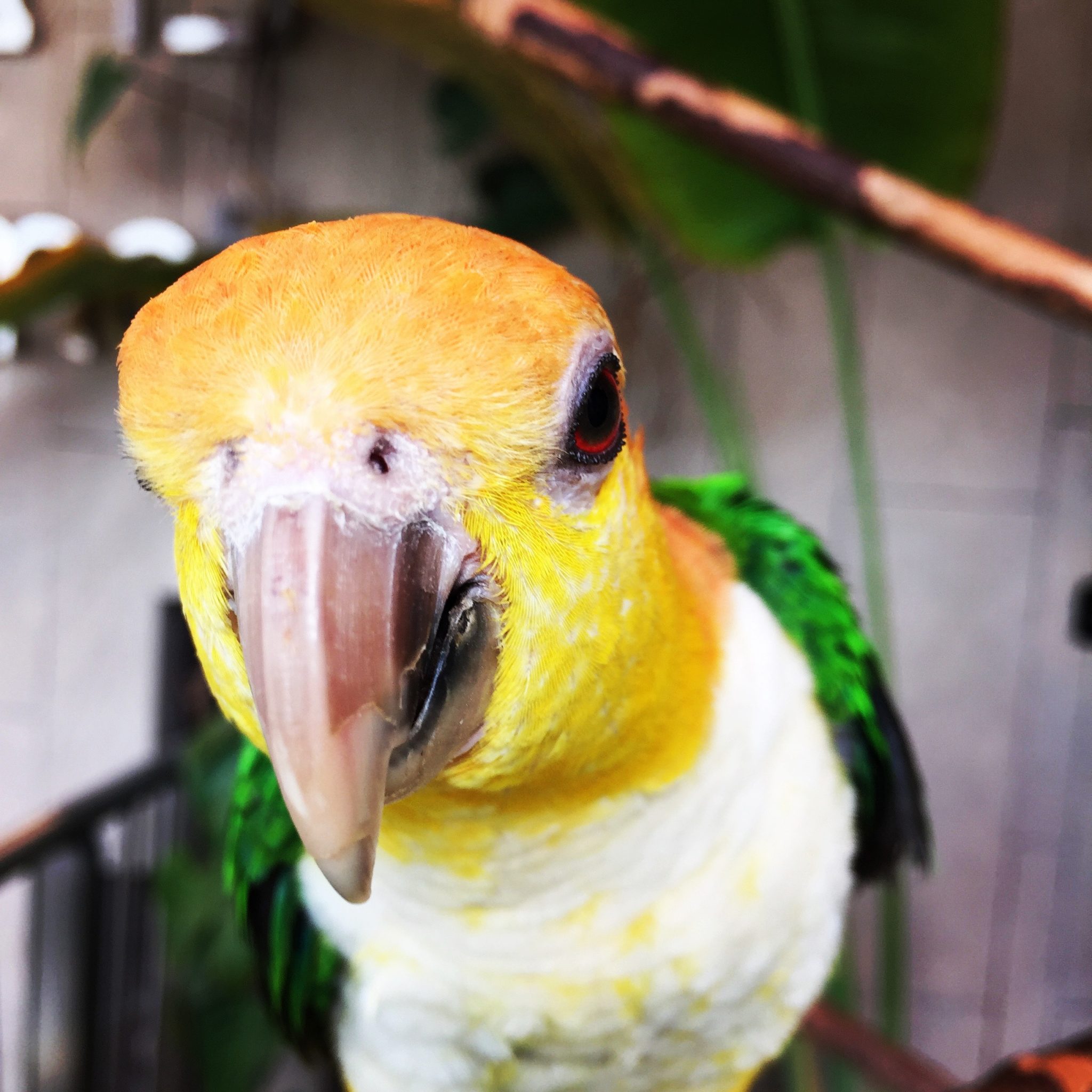 Passengers in Taiwan with pet birds are now allowed to travel aboard Taipei public buses and Mass Rapid Transit trains.

Guidelines from Taiwan’s Public Transportation Office state passengers are limited to one bird. They must be kept in a travel cage measuring no more than 55 cm long, 45 cm wide, and 40 cm high.

The Public Transportation Office added that domesticated birds such as chickens, ducks, geese, turkeys, quails, and ostriches are still banned from public transport systems due to avian influenza concerns.

Birds had been restricted on public transport in Taipei since 2005 due to concerns over avian influenza.

The measure received positive response from the public and in July 25 Taipei’s Rapid Transit Corporation announced that passengers would have access to 26 stations along the Red (Xinyi-Tamsui) Line during weekends and holidays – with the exception of MRT Taipei Main Station and MRT Daan Station.