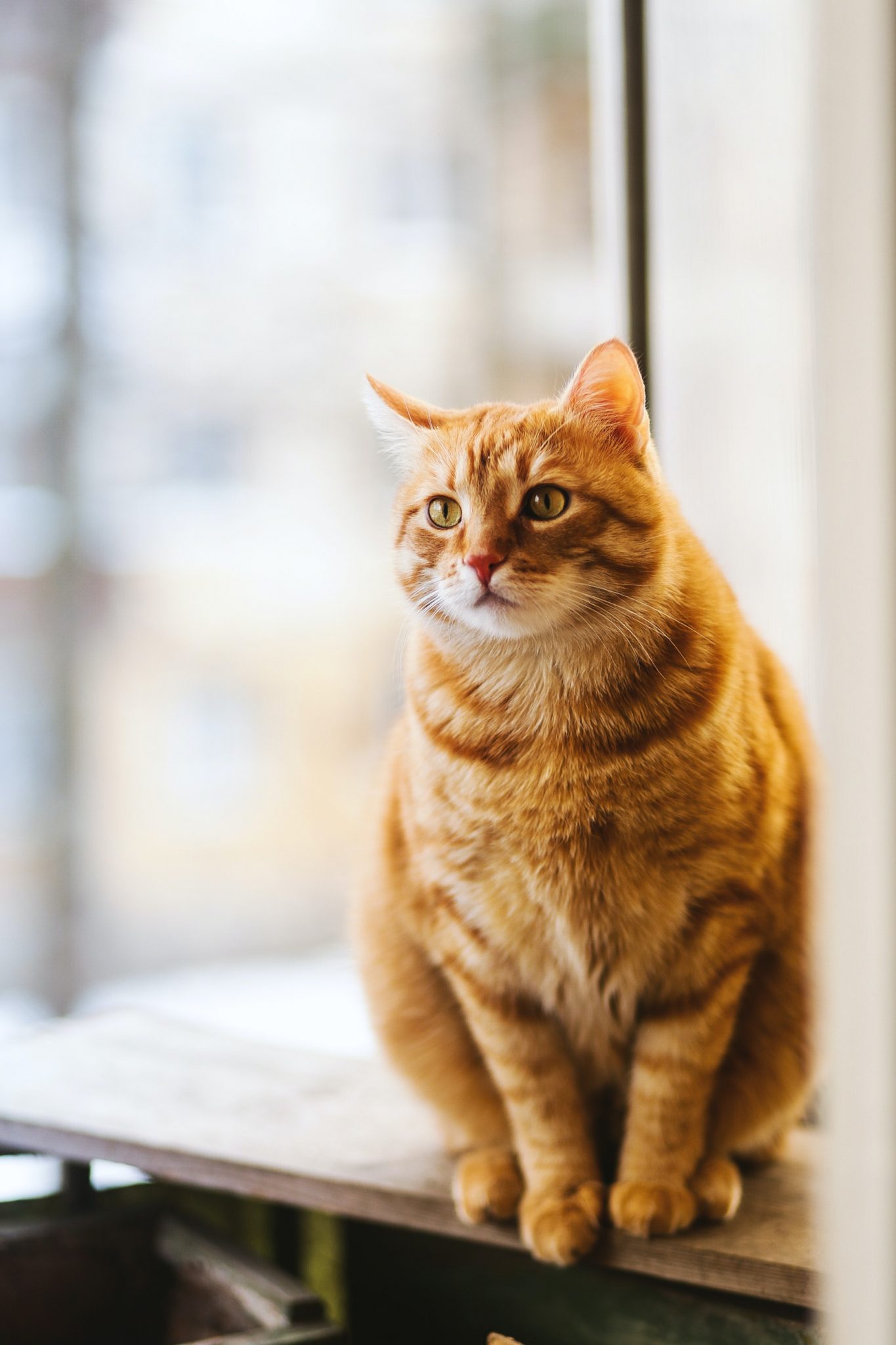 Pet ownership in Japan is on the rise as people look for companionship during these stressful times and restrictions, reports the Japan Times, citing survey data from the Japan Pet Food Association.

The survey showed found a 15% increase in pet ownership compared with the previous year. The data showed there was an estimated 8.49 million dogs and 9.64 million cats being kept as pets in Japan as of October 2020.

However, although pet ownership rose, the number of dogs dropped while cat numbers were steady compared with 2019. The Japan Pet Food Association attributed this trend to the aging of the country’s population since cats are easier to look after than dogs.

Meanwhile, Anicom Holdings Inc., a Tokyo-based company that provides pet health insurance, found there was a 33.2% rise in new contracts between April and September last year compared with the same period in 2019. The period includes the time the country was under a nationwide state of emergency over the pandemic from early April to late May.

“I think as interactions between people became restricted, pets became something people who desired the warmth of life could turn to in order to soothe their loneliness,” an Anicom Holdings spokesperson said.

Despite the rise in pets during the pandemic, some animal rights groups warn that the surge could be setting up a dire situation for many of the newly bought pets once peoples’ lives return to normal and less time is spent at home.