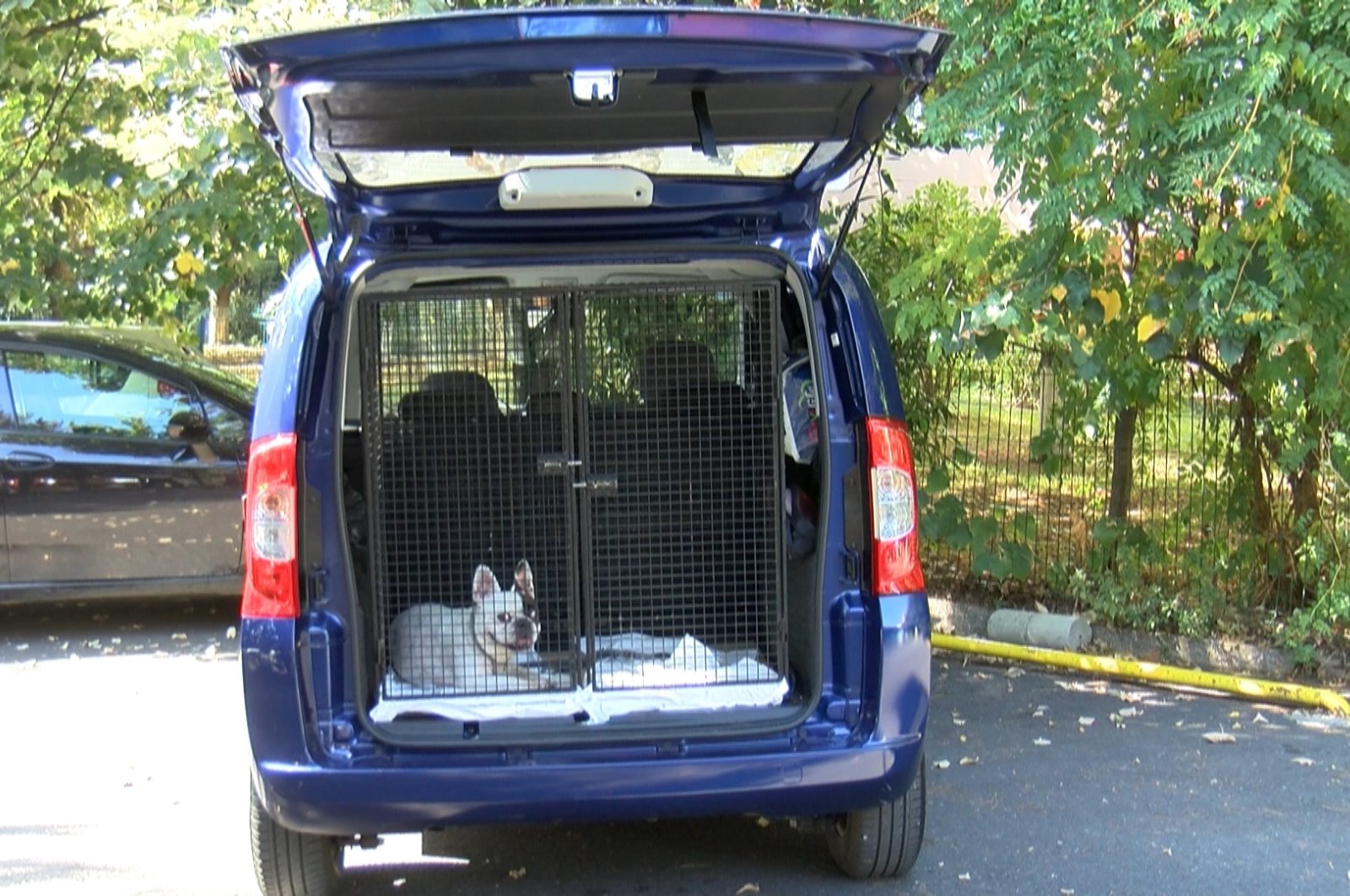 A new pet taxi service has launched in Istanbul, Turkey for those pet parents who find it difficult to travel about in town their four-legged friends, reports The Daily Sabah.

While dogs are allowed in certain forms of public transportation in Istanbul, such as the metro, there are strict rules that mean that not every pet is allowed to ride. For example, Metro Istanbul states that dogs and certain other pets must be carried in a cage and that it is not possible to travel with dogs that are too large to fit in the cage. Certain buses also allow pets to be carried, but there are size and breed restrictions and taxis often refuse requests.

Dilşat Akcan decided to establish the pet taxi service after she was unable to find a cab to take her sick dog to a vet in time and, sadly, lost him. Now, her pet taxi service operates across Turkey with six cars modified to carry animals in cages in the back where animals can travel alone or in the company of their owners.

“Every pet owner can book our taxis, whether simply to take them to vet or for traveling long-distance with their animals,” Akcan said. “Traveling with pets sometimes turns out to be a challenge. For instance, taking a taxi is very difficult as drivers refuse them, claiming animals would stain their seats. You don’t have much luck with mass transit either.”

The pet taxis charge customers TRY 6 (USD 0.76) per kilometer for inner-city travel, and the cages in the back can carry animals weighing up to 50 kilos (110 pounds).

“We carry all animals but we only ask our customers to be careful not to feed their pets before the trip to avoid motion sickness and (to provide) documents showing that animals have had all their vaccinations,” Akcan said.

Akcan’s new pet taxi service will help many pet-lovers get around in a city where pet-friendly transportation options are hard to find.

As more people adopt and take in pets, demand for services such a pet taxi service, will continue to rise and hopefully Akcan’s service will continue to grow which could eventually pave the way for the city to be more accepting of pets in taxis, as well as easing pet public transportation restrictions.