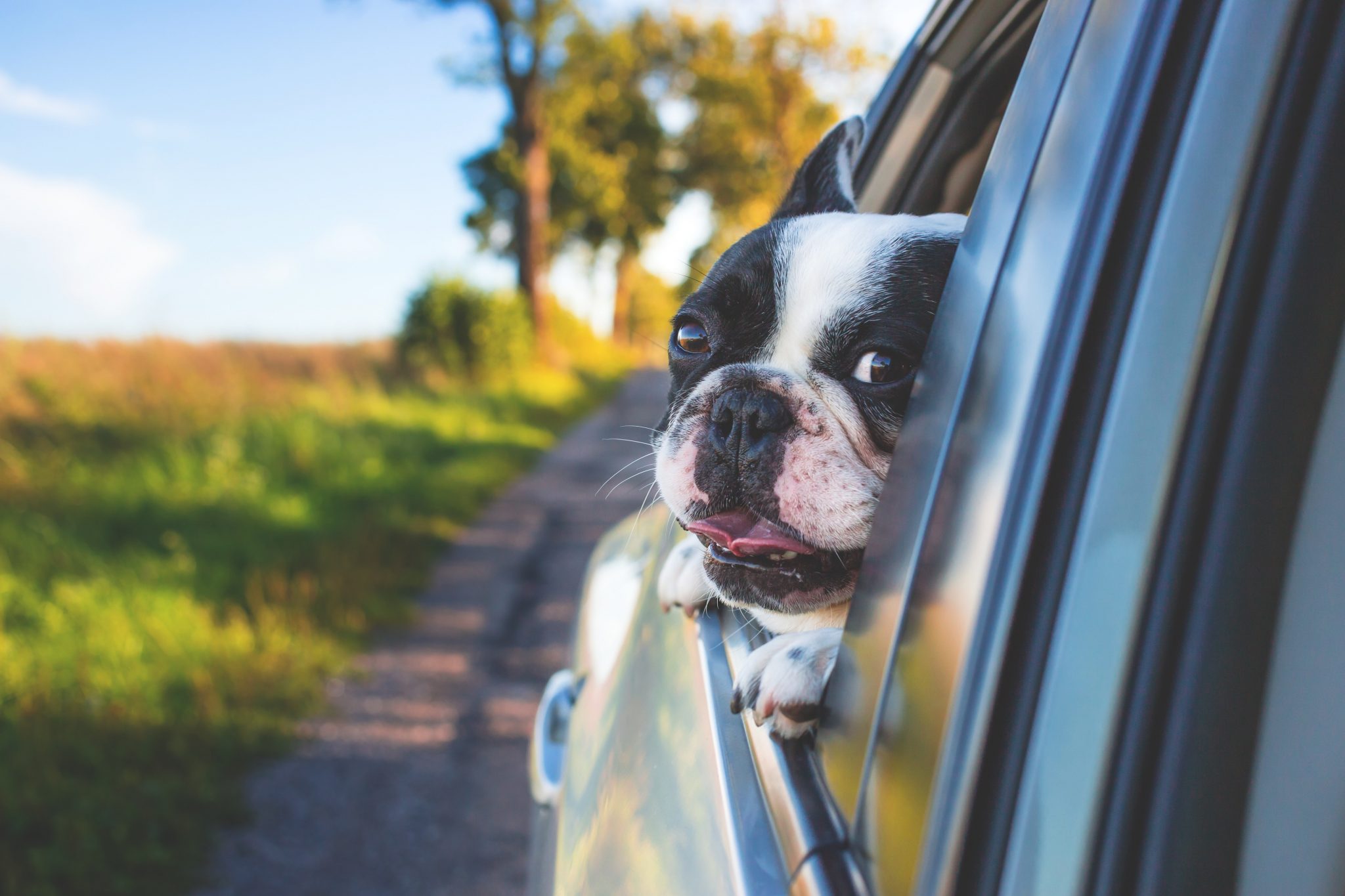 Our four-legged furry friends in Australia can now travel to vet appointments, the groomers and more with the arrival of a new ‘Uber-style’ taxi app made just for pets.

Australian pet-sitting network PetCloud launched an app that allows pet taxis to drive your pet to appointments and back.

PetCloud’s Pet Taxi Service operates Australia-wide. The taxi service can transport pets to and from the vets, grooming Appointments, to a pet sitter’s house and back, or even to other places and events without the need for their owners to accompany them.

According to news.com.au, users can install the PetCloud Pet Taxi App and book a taxi on demand, or , they can book a taxi 72 hours in advance. This makes the app similar to other ride sharing apps such as Uber.

The taxis are driven by fully-accredited pet taxi drivers. The drivers are police-checked, hold an Australian driver’s license, and are insured, and trained in animal handling.

Just like how humans wear seat belts, users should also prepare their pet with a body harness or cat carrier. They will need to have a loop so that a car seatbelt or the taxi’s seatbelt adaptor can connect to it to secure the pet during transit.

For those who might worry about leaving their dog unaccompanied in a taxi, they can track their pet’s journey with the Pet Taxi app, including real-time location and ETA, on the map.

Deb Morrison, CEO of PetCloud, said the service was available to any animals that were easily portable.

“We don’t have anyone offering horse floats or things like that – it’s not livestock transport,” Morrison told news.com.au. “We just wanted to make it easy for pet owners who are time-poor or for owners who are without transport. For example, they may have relocated overseas and can’t drive just yet or for people with disabilities, who may not be able to drive and we wanted to be able to help them get the support they need to get their pets to appointments.”

Morrison said businesses such as vet clinics and grooming salons can also book pet taxis on behalf of their clients.

“We believe this will be a service that will accelerate a lot of vet clinics and groomers, because basically it stops no shows and cancellations as pets are no longer dependant on pet owners being available to be picked up and dropped off,” Morrison said. “Our own business will grow exponentially. We see it being an enormous year and we are liking the feedback, with hundreds of people expressing their interest in the pet taxis.”

While Australia still has a way to go in terms of being a pet friendly transportation country in comparison with European countries, this past year has seen some progress as Uber Pet launched in Australia. Meanwhile, a survey last year found that the majority of Australians support dogs on public transport.

If you are in Australia and you have a pet, you can download the PetCloud Pet Taxi  in the Apple App Store & Google Play Store.