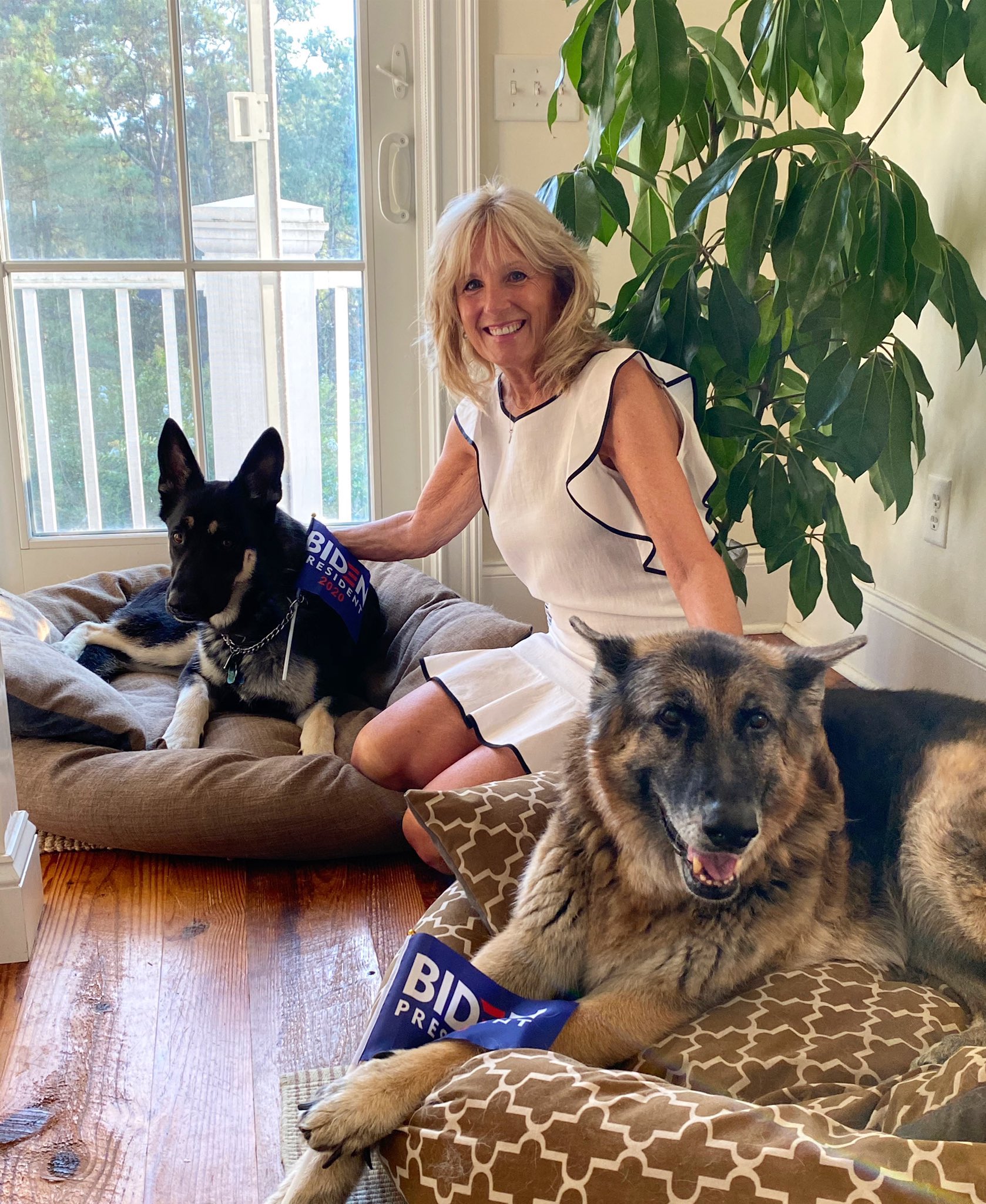 Dogs are back at the White House as President Biden’s two dogs Champ and Major have officially moved into their new residence in Washington, D.C.

The two German shepherds are the first pets to live at the executive mansion since the Obama administration. The dogs moved into the White House on Sunday, following Biden’s inauguration last week.

“The First Family wanted to get settled before bringing the dogs down to Washington from Delaware. Champ is enjoying his new dog bed by the fireplace, and Major loved running around on the South Lawn,” First Lady Jill Biden’s press secretary Michael LaRosa told CNN in a statement Monday.

Major will be making history as the first shelter dog to live in the White House. He was adopted by the Bidens in 2018 from the Delaware Humane Association. Meanwhile, Champ has lived at the White House before, joining the Bidens when Joe Biden became Vice President in 2008.

The arrival of Champ and Major marks a return to dogs at the White House for the first time in four years. The Obamas previously had two Portuguese water dogs named Bo and Sunny.

Last week Major was honoured in an “indoguration” to raise money for an animal shelter. The event was held by Pumpkin Pet Insurance and the Delaware Humane Association, the shelter the Bidens adopted Major from in 2018.  According to the Associated Press, more than USD 200,000 was raised.

The Bidens also plan to add a cat to their furry White House family, though no update on the feline’s arrival was shared on Monday.

White House press secretary Jen Psaki predicted, while on video answering questions from members of the public, that upon arrival, the cat will “dominate the internet”.

The White House has a long history of keeping pets in the residence.

President Harry Truman famously said that “If you want a friend in Washington, get a dog” — and many successors have followed Truman’s advice. The first President Bush once said, “There is nothing like the unconditional love of a dog to help you get through the rough spots.”

“Pets have played an important role in the White House throughout the decades, not only by providing companionship to the presidents and their families, but also by humanizing and softening their political images,” said Jennifer Pickens, author of a book about pets at the White House.