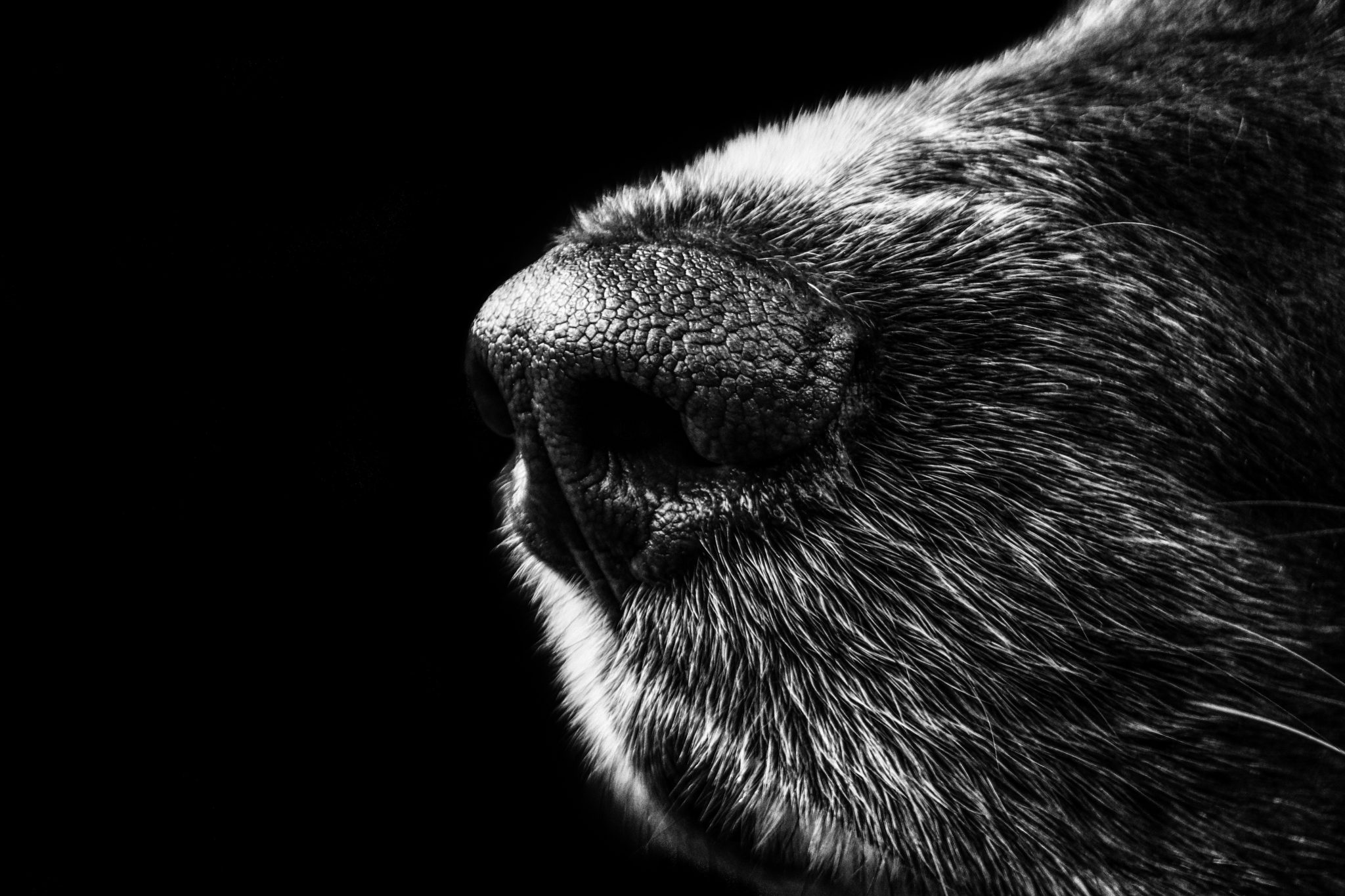 A Belgian shepherd from France trained in detecting molecules arrived in London today to conduct tests on whether she can smell the coronavirus, reports The Telegraph.

Lauded as one of France’s most highly prized sniffer dogs, Ila, a six-year old Belgian shepherd dog, will go through trials in London to see if she can sniff out the coronavirus. Ila’s pet parent and trainer Sidi Drici, says he is confident that the sniffer dog’s “unique molecular” technique could help “save the planet”.

la won the ‘civil hero dog’ prize at least year’s ‘Hero Dog Trophies’ in Paris after displaying a 100% success rate in detecting odorless natural gas leaks in 153 cases. Most of the prizes are won by dogs trained by French security services.

Ila along with Drici will be working with a London-based medical detection dog charity that is working in conjunction with a “medical school” in London and a university in northwestern England, all of which he declined to name for contractual reasons.

“They want to know if she can identify and recognise the Covid-19 molecule. It’s a test visit,” Drici said.

Drici added that he had perfected the sniffer technique while working as a technician for a gas company to detect leaks, trained his dog to pinpoint specific molecules rather than smells.

Professor James Logan, head of the department of disease control at the London School of Hygiene and Tropical Medicine, told the Telegraph, ‘We know that other respiratory diseases change our body odour so there is a very high chance that dogs will be able to detect this virus.”

Meanwhile Drici said he was confident his dog would pinpoint the coronavirus to help speed up detection. If the test proves conclusive, he said he wants to set up a training school in his home town to train as many dogs as possible with his sniffing technique.

According to Le Parisien, dogs looking for Covid-19 would be trained in the same way as dogs that the charity has already trained to detect cancerous tumors, Parkinson’s disease and bacterial infections, by sniffing samples and stating when they found it.

Drici has previously been contacted and invited by laboratories and offered payments to share the secrets of his sniffer dog technique.

A dog traveling from France to the UK to lend a paw in the fight against the coronavirus outbreak is exactly the kind of story that shows the value that man’s best friend can give to the world. Should Ila’s sniffing technique prove successful, it will be an absolute game changer. It could also speed up testing and even save lives.

Should Ila’s sniffing technique be taught to other dogs, then this could also prove to be groundbreaking in terms of detecting those with viruses in public places and transit points such as airports and train stations.