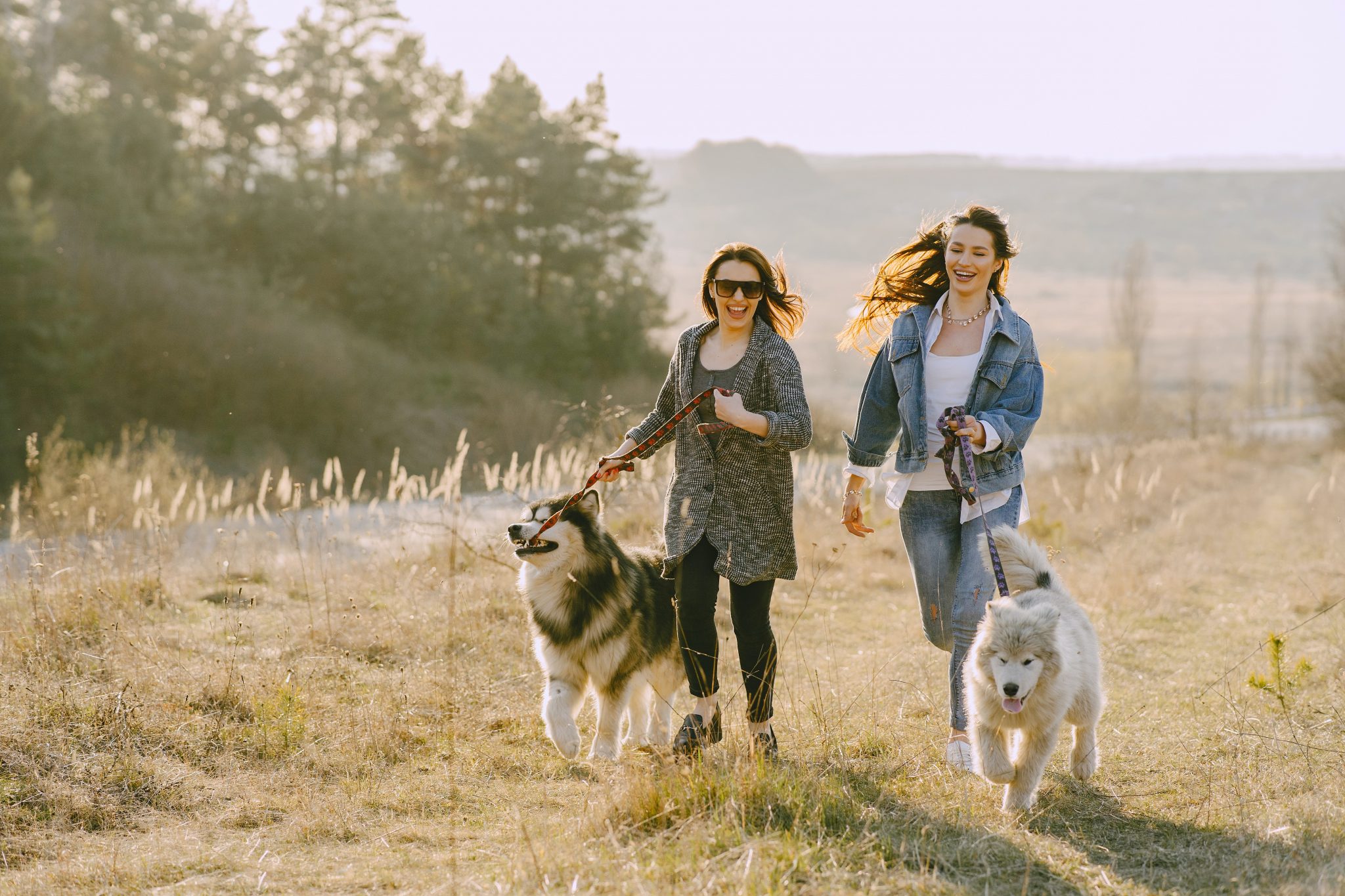 The German government wants dog owners to walk their dogs twice a day.

According to Reuters, German Agriculture Minister Julia Kloeckner announced this week she had taken expert advice and was introducing a law to ensure dogs go for a walk or run in the garden at least twice per day. The proposed law sparked a debate on whether the government can decide what is best for the country’s estimated 9.4 million pet dogs.

The rule aims to let dogs have access open air for a total of at least one hour at least twice a day.

“Pets are not cuddly toys – their needs must be taken into account,” Klöckner said. She added that the exercise could be in the form of a walk or allowing the dog to run around outdoors.

The ordinance ‘Hundeverordnung’, or Animal Welfare Regulation Dogs Act has already caused a lively discussion with many newspapers covering the story and others asking how the rules would be enforced.

Udo Kopernik from the Association for German Dogs (VDH) told the newspaper Bild, “A rule for all dogs is probably well meant, but unrealistic. Just like us humans, dogs are very different. There are dogs that need a lot more and some dogs that even get by with less. ”

Kopernik added that for many breeds, one hour of running a day is far from sufficient as certain breeds need far more exercise than others.

“Dog walking controls shouldn’t have the highest priority for our authorities,” Kopernik said. “Maybe an app can be developed? But first all dogs in Germany would have to be registered.”

According to The Guardian, a spokeswoman for the agricultural ministry has said the authorities in each of Germany’s 16 states will be responsible for enforcing the law.

The ordinance also aims to ban the tethering of dogs on a chain or a lead for long periods and also sets limits on the transportation of farm animals in hot weather.

A rule on walking dogs on the surface could be seen as humorous and it seems it will also be enforced but if it leads to more people walking their dogs then it will be seen as a victory for dogs and their humans everywhere. The last thing a dog wants is to be chained up or left in a kennel all day.

This new law could discourage some pet owners from leaving their dogs at home all day and it could get them to exercise their dogs which in turn will be beneficial for their human’s health. So if leads to more dogs walks and a reduction in dogs being left at home for long periods, then the law is a win-win for both humans and dogs regardless of whether or not it would enforced.  During these tough times getting out of the house to walk the dog could be a welcome treat for dog and man alike.