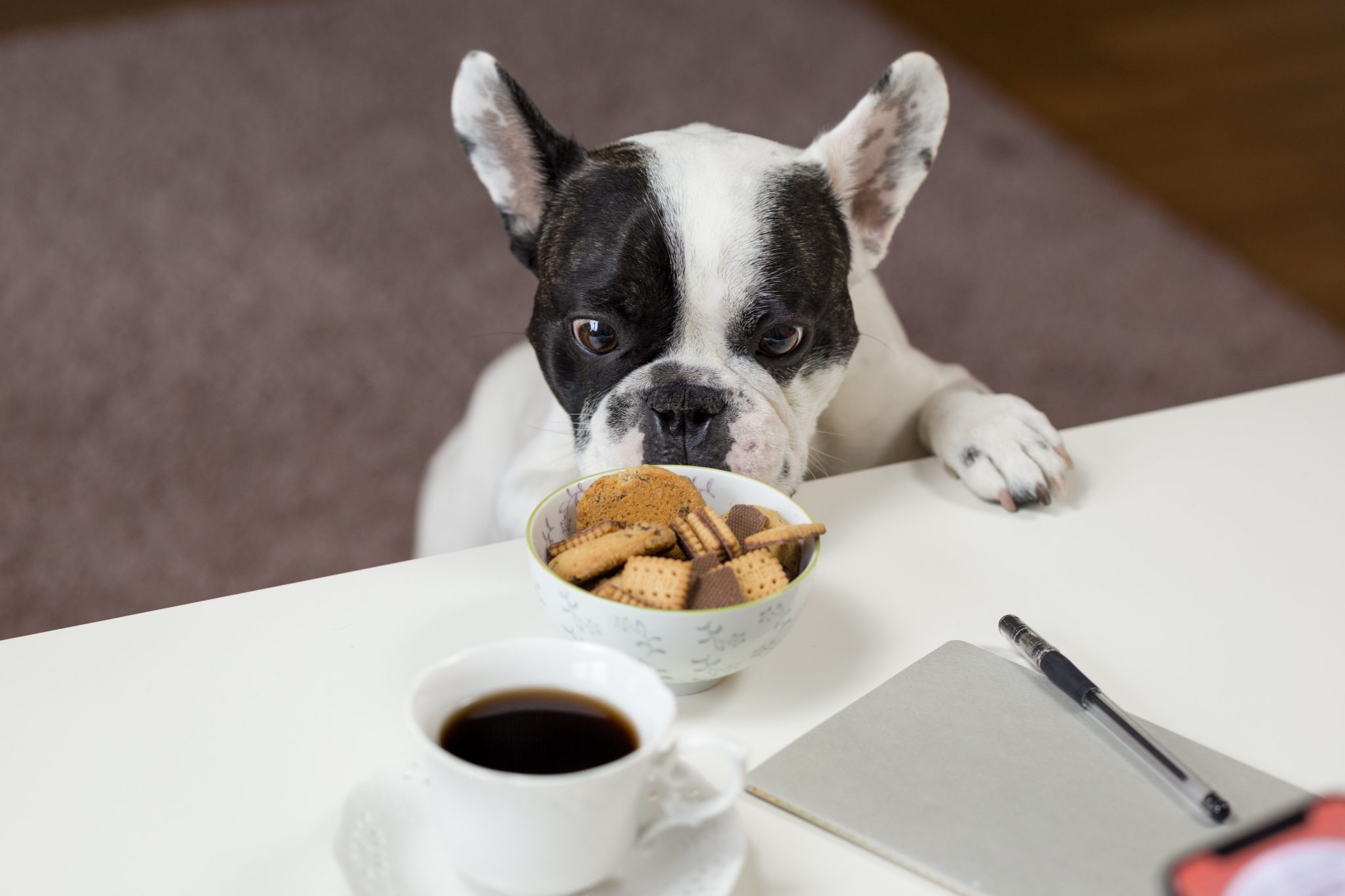 For many of us, the lockdown has meant that our active lifestyles have either slowed or come to a complete halt. With less commuting, the rise of working from home, increased cooking and baking as well as delivery food , the only exercise some of us get seems to be the walking back and forth to the fridge.

As it turns out, the lockdown hasn’t only led to humans packing on the pounds as Fido has also gained some weight.

According to a survey of more than 1,700 dog parents from dog friendly accommodation service ‘Dog Friendly Retreats’, the average dog in the UK has gained 2.7 lbs since the beginning of the first national lockdown in March 2020.

The survey also looked at which breeds had piled on the most pounds during the lockdown.

When asked for the reasons they believed their dog had gained weight, more than half of respondents (52%) stated that spending more time with their pet had led to overfeeding them. A third, or 32%, stated that the number of walks they had taken their dog on had reduced, with 74% of dog owners admitting to not prioritising their dog through lockdown.

The research also found a clear correlation between dogs living in households with children, and them maintaining or losing weight this year. Three fifths, or 59%, of dogs that didn’t put weight on come from a family home with kids.

Dog Friendly Retreats also looked at research from the PDSA (People’s Dispensary for Sick Animals) which suggests that dog obesity was already a growing problem with 31% of owners not knowing their animal’s current weight nor body condition score, and with 15% of dog owners believing that giving their pet scraps/leftovers was an appropriate main daily meal.

Josh Williams of Dog Friendly Retreats, said, “Dogs are still undeniably mans’ best friend but sometimes we can treat our friends just a little bit too well. I’m not surprised that being home with our dogs more often is affecting their weight, after all, it’s been affecting the waistlines of us humans too!

“Helping our dogs get back in their prime is as simple as a few lifestyle tweaks and I’m sure the whole family will feel happier and healthier for it, including our furry friends,” Williams said.