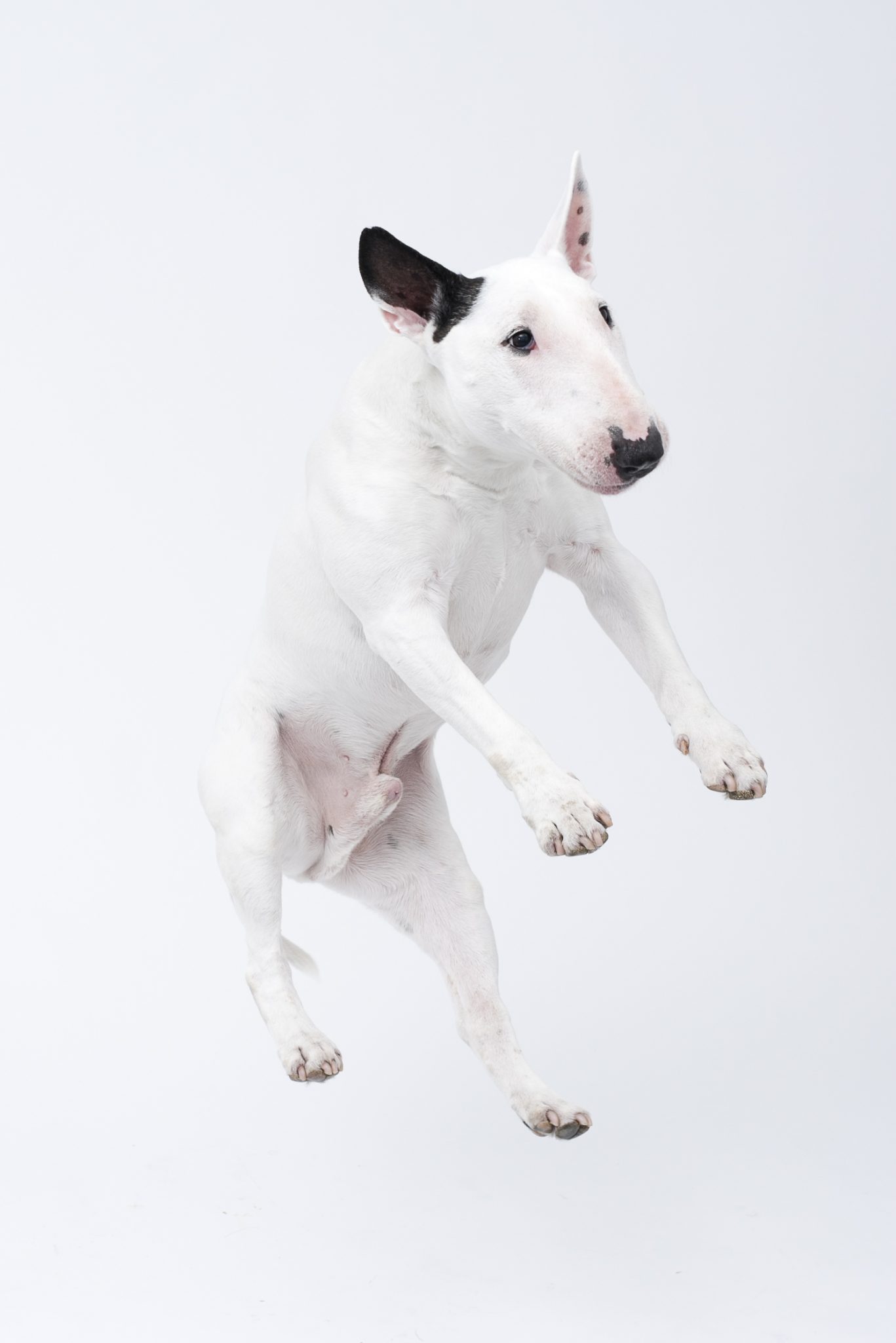 The UK is known as one of the most pet friendly countries around the world. Dogs are allowed for free on buses, trains, the tube and you can usually find them hanging out at pubs, cafes, markets and even restaurants. But there a few things pet parents in the UK might not be aware of.

New research conducted by pet food brand, Webbox, has revealed some of the most unusual laws that aren’t found in the UK’s extensive Animal Welfare Act.

It comes as many doting pet owners aren’t aware of a range of unusual laws which, if broken, could lead to fines of up to £5,000, or a potential criminal record.

From failing to carry spare poo bags on walkies to building a pigsty on the wrong side of your house, here is Webbox’s strange, yet true list of bizarre animal laws.

1. Not having spare poo bags on walks

It is every dog owner’s responsibility by law to pick up after their beloved pet, and to carry poo bags on every walk. However, do you always remember to carry spares? If not, you could face a fine.

For example, dog parents in Daventry, Northamptonshire, could face a fine of up to £100 if they are caught without a spare poo bag.

So, if you’re walking your dog in Daventry, beware, for you could be asked to prove you are carrying spare bags the next time you head to the waste bin.

2. Drinking alcohol and riding a horse or cattle

We all know it’s illegal to drink and drive, but did you know it’s also against the law to ride a horse or cattle while under the influence?

Under the Licensing Act 1872, it’s illegal to be “drunk while in charge on any highway or other public place of any carriage, horse, cattle”.

So, the next time you’re planning a night on the town, it’s probably best you leave your car, horse and cows at home.

3. Encouraging your pooch to bark

If your dog gets notoriously excited by seaside walks, you may need to tame your vocal pup before heading to the Lancashire Coast.

4. Burying your pet in the wrong place

Losing a pet is never easy, especially if you’re left with the heartbreaking task of laying your companion to rest.

However, many pet parents don’t know that it is illegal to bury your pet anywhere other than the grounds of the home it lived in, and you must also own that home, rather than rent it.

So, technically, by law, you can’t bury your pet at a family member’s home or a friend’s home – even if they own it. Legally, renters are only allowed to cremate their pets.

5. Letting your dog mate with a royal pooch without permission

Quite possibly one of the most bizarre laws on the list – and one with the most barbaric history.

While the likelihood of you stumbling upon the Queen’s last two surviving dogs, Vulcan and Candy, while on a walk with your pooch is probably quite low, you should know – just in case – that it is an offense for your pet to mate with any pet from the royal house without asking permission first.

Even more bizarrely, this law once resulted in executions before the death penalty was abolished. Thankfully, today you’re more likely to land a fine.

6. Failing to buckle up your pet

The next time you fancy taking your pooch out for a drive, be sure to buckle them up.

If you are caught taking your pet for a long distance drive without a seatbelt, you could be fined up to £5,000, and have your car insurance invalidated, if you fail to do so.

Not only are they a distraction when driving, but unrestrained pets are also just as susceptible to the effects of a car accident as humans.

All pets (not just cats or dogs) should be suitably restrained where possible. However this doesn’t mean you have to waste your days attempting to train your pet to sit up like a human, as it is more than acceptable to simply feed the seat belt around a cage or pet carrier.

7. Running cows through the streets at daytime

If you happen to keep cows, you’d best keep them off the street in the daytime.

The Metropolitan Streets Act of 1867 states that “no cows may be driven down the roadway” between the hours of 10 am and 7 pm.

There are exceptions though, and you can have your cows on the streets if you receive prior approval from the Commissioner of the Police.

8. Having a pigsty at the front of your house

If you’re a disgruntled neighbor of a particularly messy individual, don’t get your hopes up just yet, as unfortunately this law only applies to literal pigsties, not metaphorical ones.

According to the Town Police Clauses Act 1847, it’s a criminal offense to have a pigsty in the front of your house, unless appropriately hidden.

If you’re the owner of a pet pig, make sure their pigsty is in your rear garden, or out of sight. 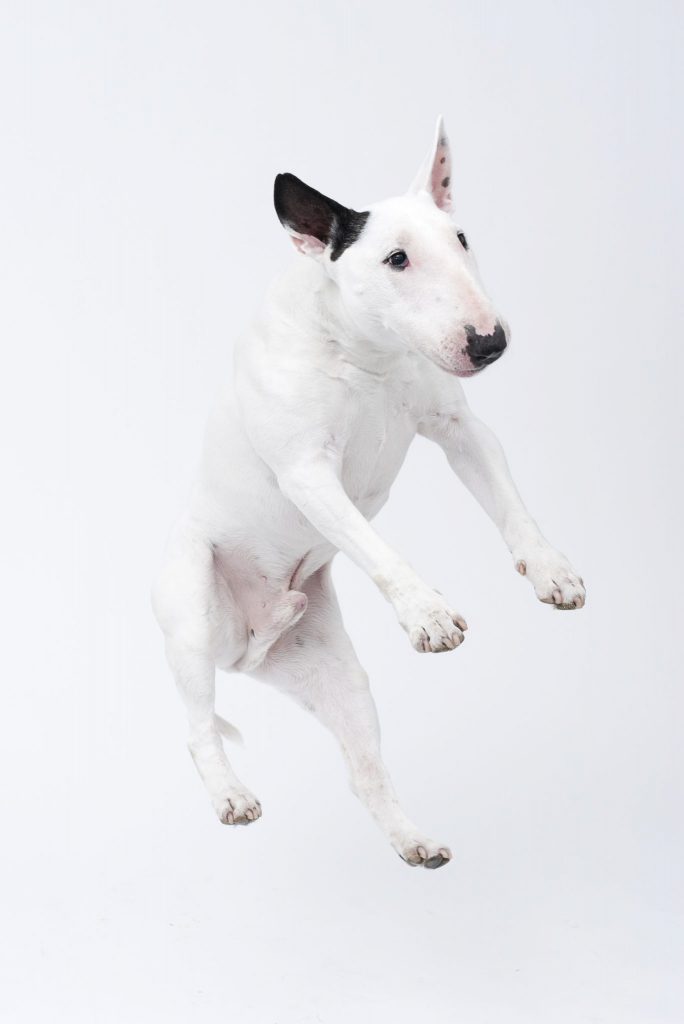 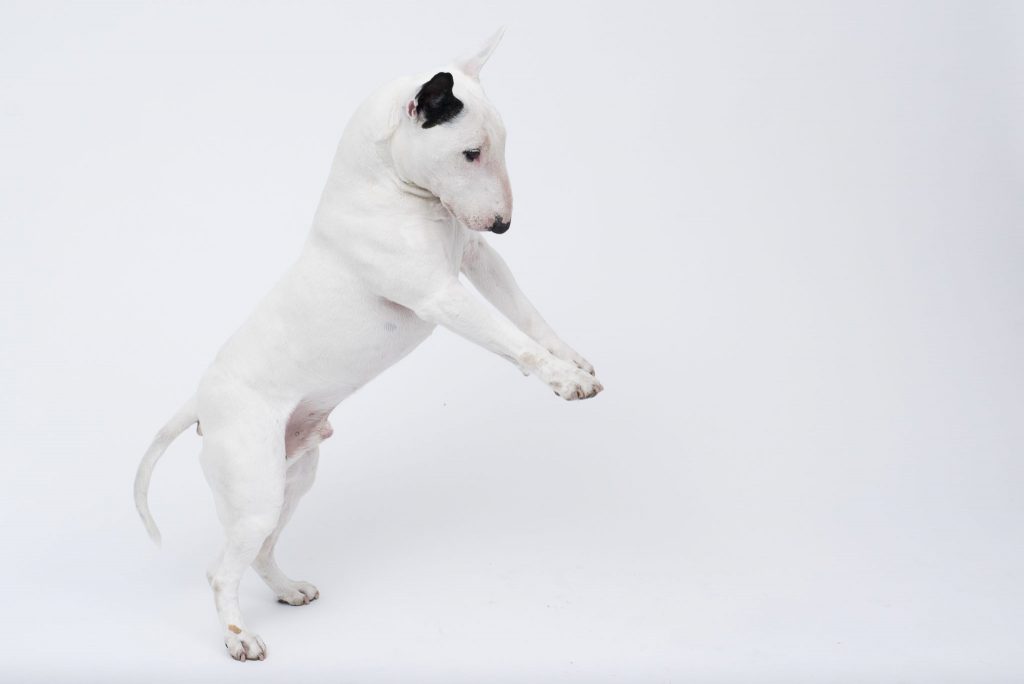