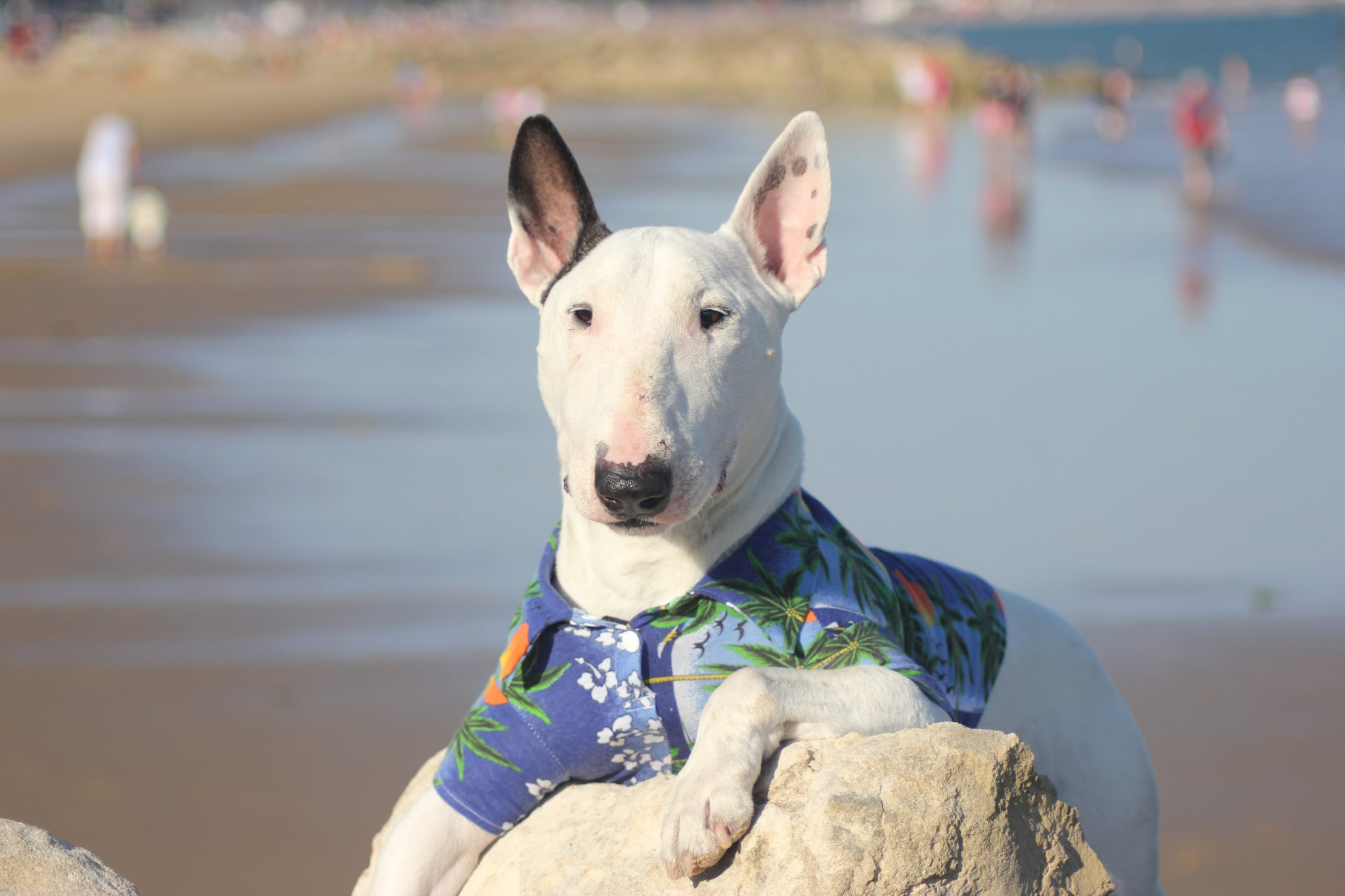 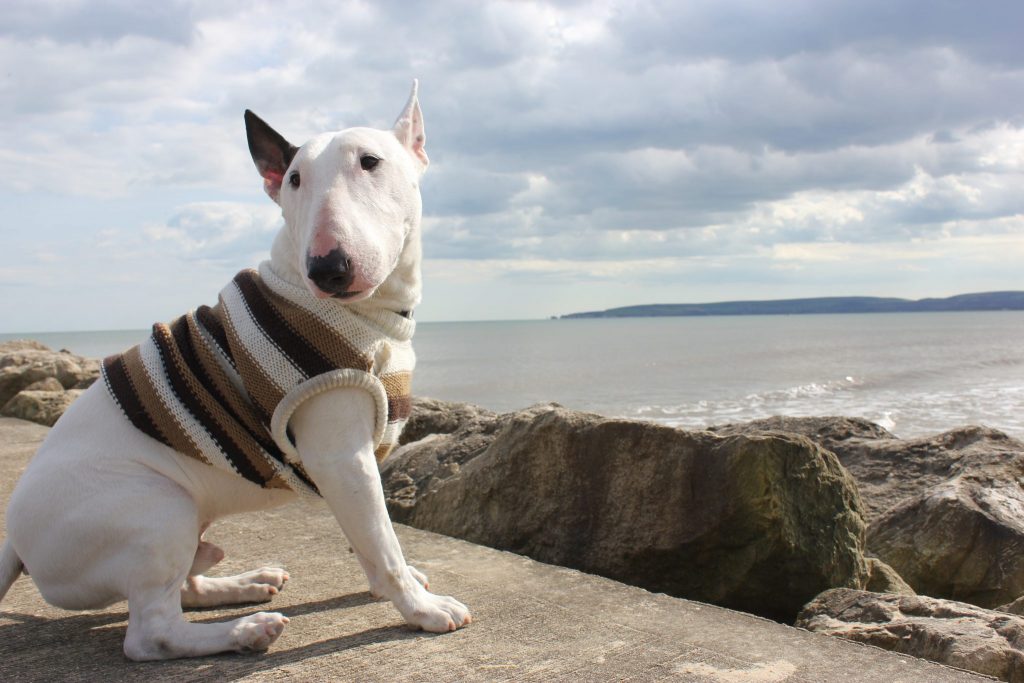 If you came here because you thought it would be all about the 4 seasons hotel in Bournemouth then I’m afraid to tell you that the closest one is in London.

But if you came here to see the four different seasons of Bournemouth, well then I’m afraid you will also be disappointed because the UK is only known for having: Winter, Almost Winter, and Rain. But for 2-3 magical weeks we get a bit of sunshine and it’s quite alright!

For those of you who don’t know where or what Bournemouth is, it’s a small seaside town located in the southwest of England. Despite it’s small size, it’s very cosmopolitan and is known for its university: Bournemouth University, as well as for being a town for retired British folks and those who want to see the beach.

Now, Bournemouth’s beach is actually very nice! Unfortunately if you want to swim in the ocean, then prepare to wear a wetsuit as it can be VERY CHILLY!

The first thing everyone wants to see when they visit Bournemouth is the beach and of course the pier! These are open year-round and the cool thing is that the beach is open freely for dogs from October all the way up until April!

Just right next to the pier is the famous aquarium, which is also open throughout the year. I hear there’s penguins in there but I couldn’t confirm since there are no dogs allowed inside. But I did get to hang out in their lobby for a while and swim on the floor.

In the winter months I would recommend always carrying a coat and a scarf if possible and go out in the day time and if the sun is out then grab as much sunshine as you can because the days are short and the nights are long during this season! Still nothing beats hanging out by the beach, even if it’s cold because Bournemouth’s beachfront has tons of cafes!

Though the winter and autumn can be a bit of a downer, fear not as there’s tons to do in the town. The locals will keep it interesting and friendly for you and they’ll build a nice ice rink as warm lounges so you can sip on that awesome mulled wine! It’s amazing!

Together with the Christmas season, Bournemouth is actually quite a magical place! But let’s check it out in the Spring now!

The Spring season in Bournemouth is still quite cold, so don’t forget to bring your sweaters and scarves. And maybe your umbrellas. And maaaybe your winter gloves…okay just pack all your winter clothes, it’s going to be a cold spring!

Bournemouth doesn’t start heating up until June, but the April and May months can be quite decent.

There’s also tons of people who get a head start and spend their time on the beach! As I said, the beach is a year-round trip! Just don’t expect to go swimming there yet…or even in the summer!

But on the plus side, there’s tons of dogs playing on the beach. The dog-friendly dates for the beaches run from September to April so there’s plenty of time to run around to your heart’s content.

Oh the summer. This is when Bournemouth really shines! It’s a beach town after all and the Brits and the tourists come out shirtless and you will find the beaches littered with shirtless humans laying around and catching the sun’s rays. There will be a few weeks where it’s really hot!

Of course the ocean is too cold for my little bull terrier skin but there are a few braver (crazier) souls than me who do go swimming in the ocean without a wet suit!

It was warm enough to go paddle boarding which we did when we headed over to the Boscombe Reef and rented some boards! It was fun but then we had a wipe out!

The cafes are also in full swing and the ice cream shops open up to serve everyone! You’ll also see boats and other watercraft on the ocean and even windsurfers who come from Branksome Beach and beyond!

After a day at the beach there’s tons of cool places you can go to! At Bournemouth square the summer brings out live music, pop up restaurants, lounges and bars.

There you have it! Bournemouth is beautiful all year long and all four seasons. I know I mashed together the winter and autumn as in our experience they are quite similar in what the town has to offer and that’s mainly mulled wine! And rain!

So next time you find yourself in England and you head down south, stop on over to Bournemouth and maybe you will see a little bull terrier with a coat or shirt on, no matter the season. Feel free to stop by and say hello!