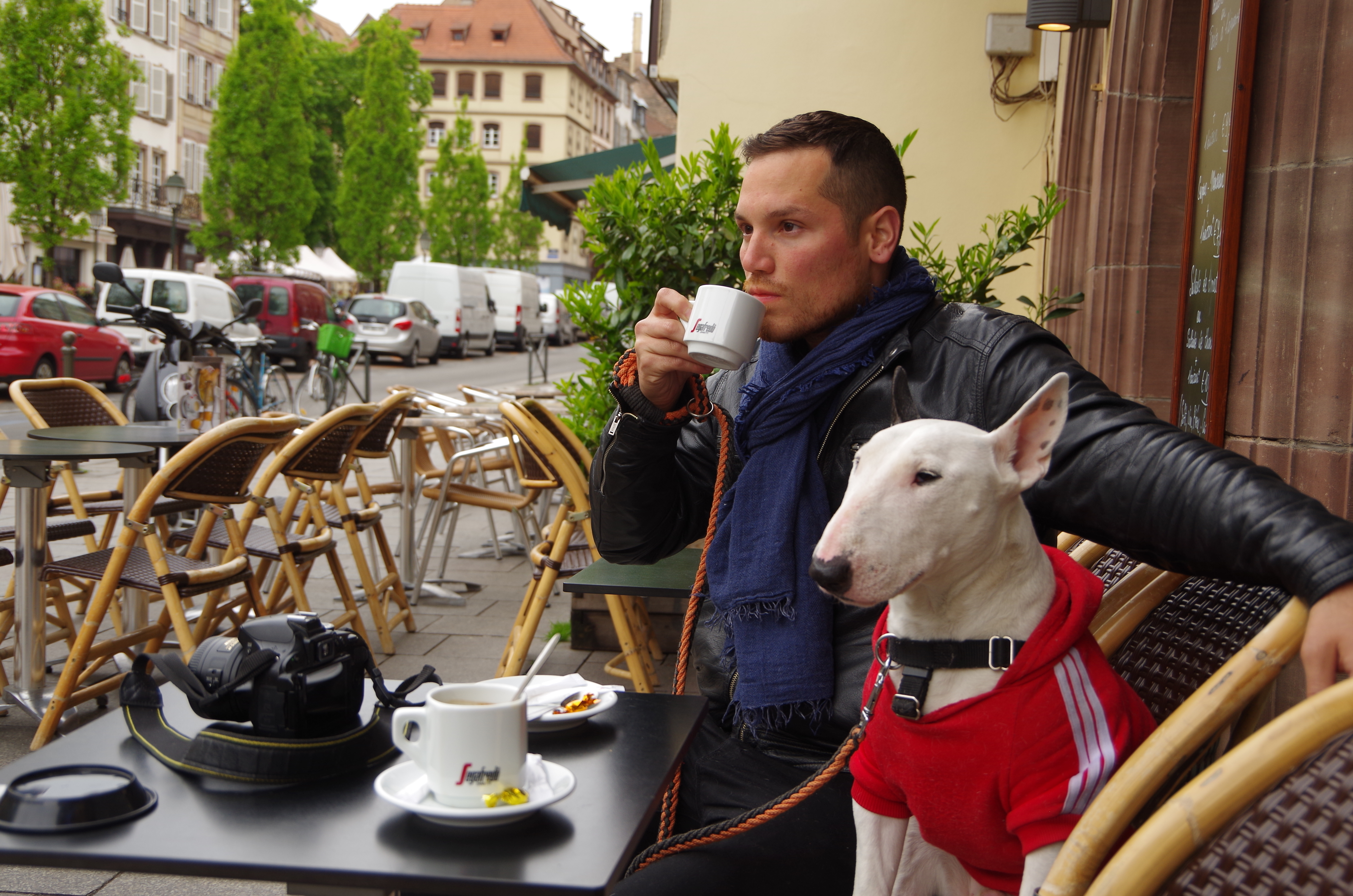 Hang on to your baguettes and hold your croissants because Rocky the Bull Terrier is exploring the fairytale city of Strasbourg, France.

After a cross-country road trip through France, we arrived at our destination deep into the heart of Strasbourg. It was here where I experienced an everlasting infatuation with Strasbourg’s half-timbered houses and its old-world architecture.

The city could be described as a perfect mix of Germany and France and you really do get two cultures for the price of one. And who doesn’t like two for one deals?

Upon arriving in Strasbourg we delighted in partaking in the French tradition of sipping on a coffee at the outside tables of a cafe. We also had our petit déjeuner at a cafe called Café Montmatre.

As a bonus, the cafe was dog friendly which we would find most of the cafes and restaurants were. In fact, we found that the French really love their dogs, which is great! Everywhere we went we saw the locals walking with their dogs, greeting us with a smile. They also seem to take great care of their four-legged friends as I saw barely a hint of poop on the clean streets of Strasbourg.

It didn’t take us long before we got our first taste of what makes Strasbourg unique as everywhere we turned we were greeted by massive timber-framed houses that were ripped straight out of another era. It truly felt like a fantasy fairy tale world.

After finishing our coffee we explored the markets nearby.

I highly recommend stopping at any of the markets in Strasbourg to see and smell all the great food, as well as the unique gifts that they sell. We didn’t find things in Strasbourg overly expensive, especially compared to Paris. It was pretty comparable to shopping at any metropolitan city, except of course Strasbourg is quite unlike any other city.

We traveled around the city with our university friend Michael who also happened to be really into photography! So it was wonderful that we got to explore different corners of the city. We could walk into any number of neighborhoods and become enthralled with the buildings.

Let’s have a look at a few!

We then paid a visit to the famous Strasbourg Cathedral and spent some time admiring its monumental gothic architecture.

We spent a few days in Strasbourg, roaming through hidden corners, markets, and canals.

We stayed at a dog-friendly hotel outside of the city and I was delighted to find out that the Alsace region is positively brimming with many villages and castles and we were going to see quite a few of them!

Until next time my friends! Au revoir! 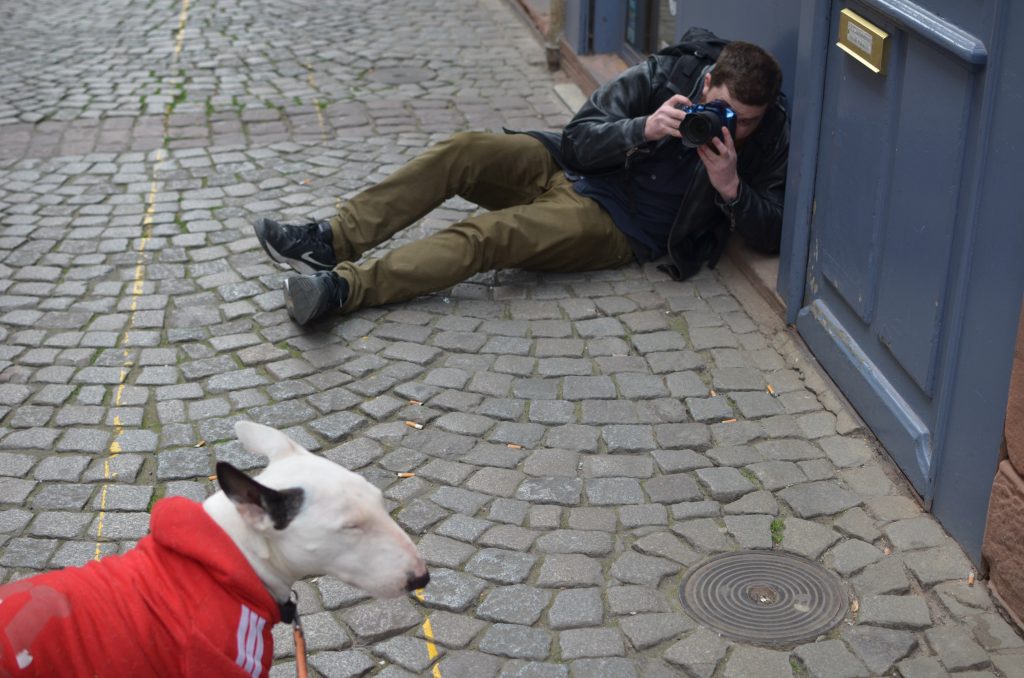 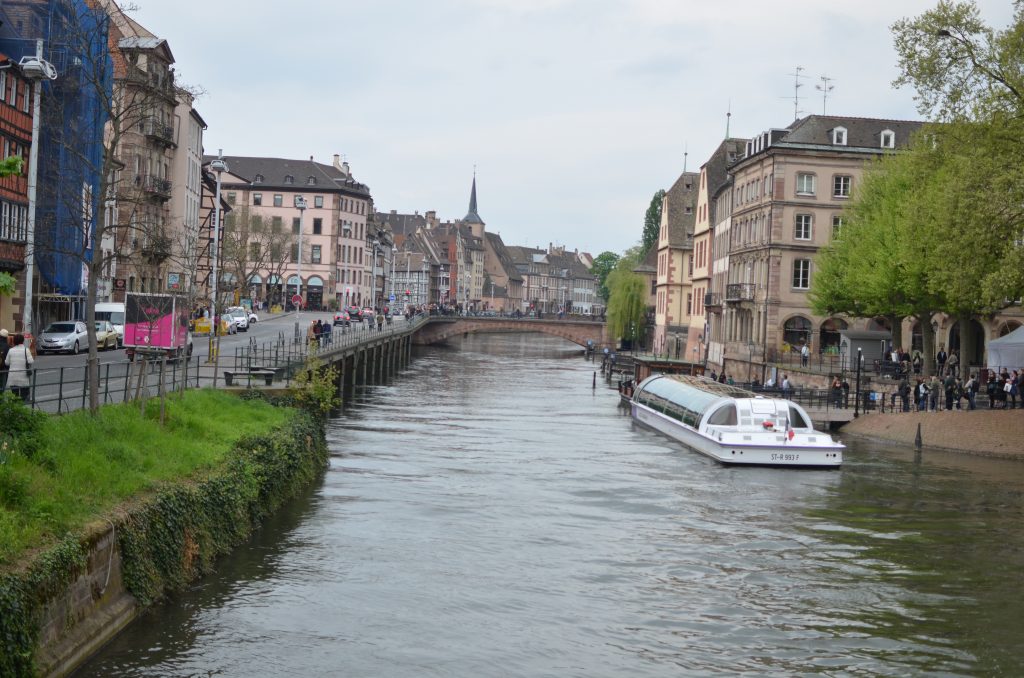 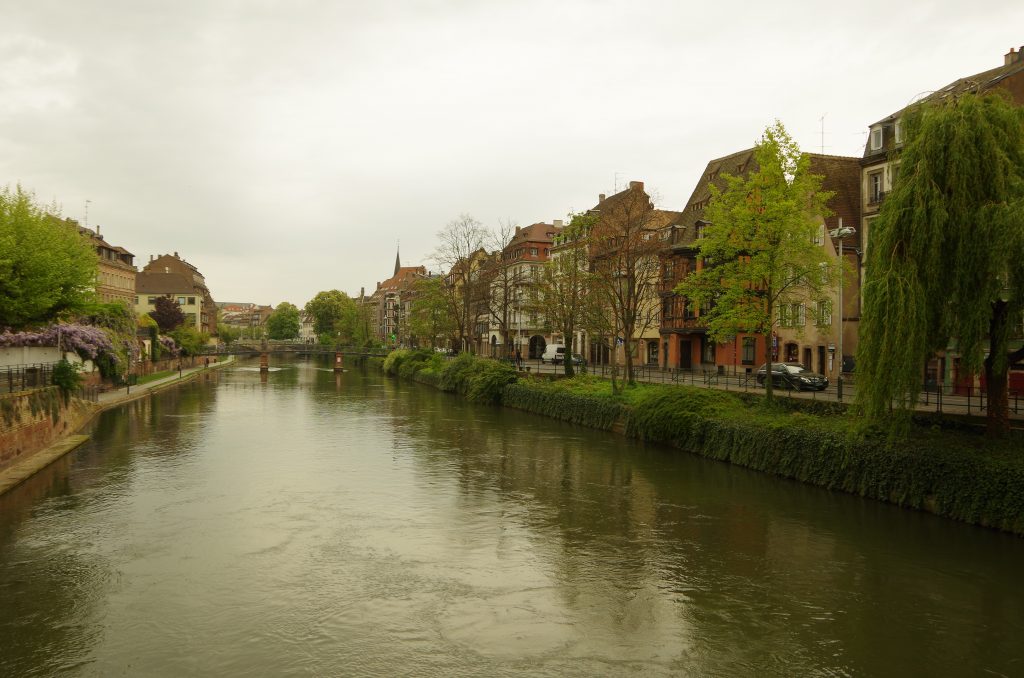 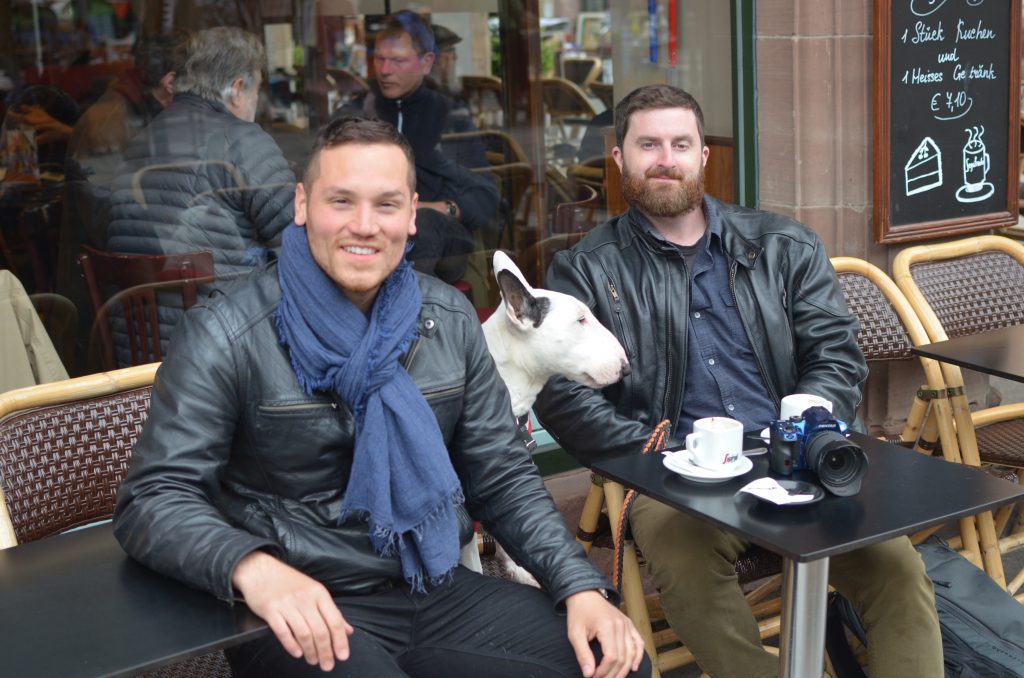 Thanks to our friend Michael for some of these cool photos!