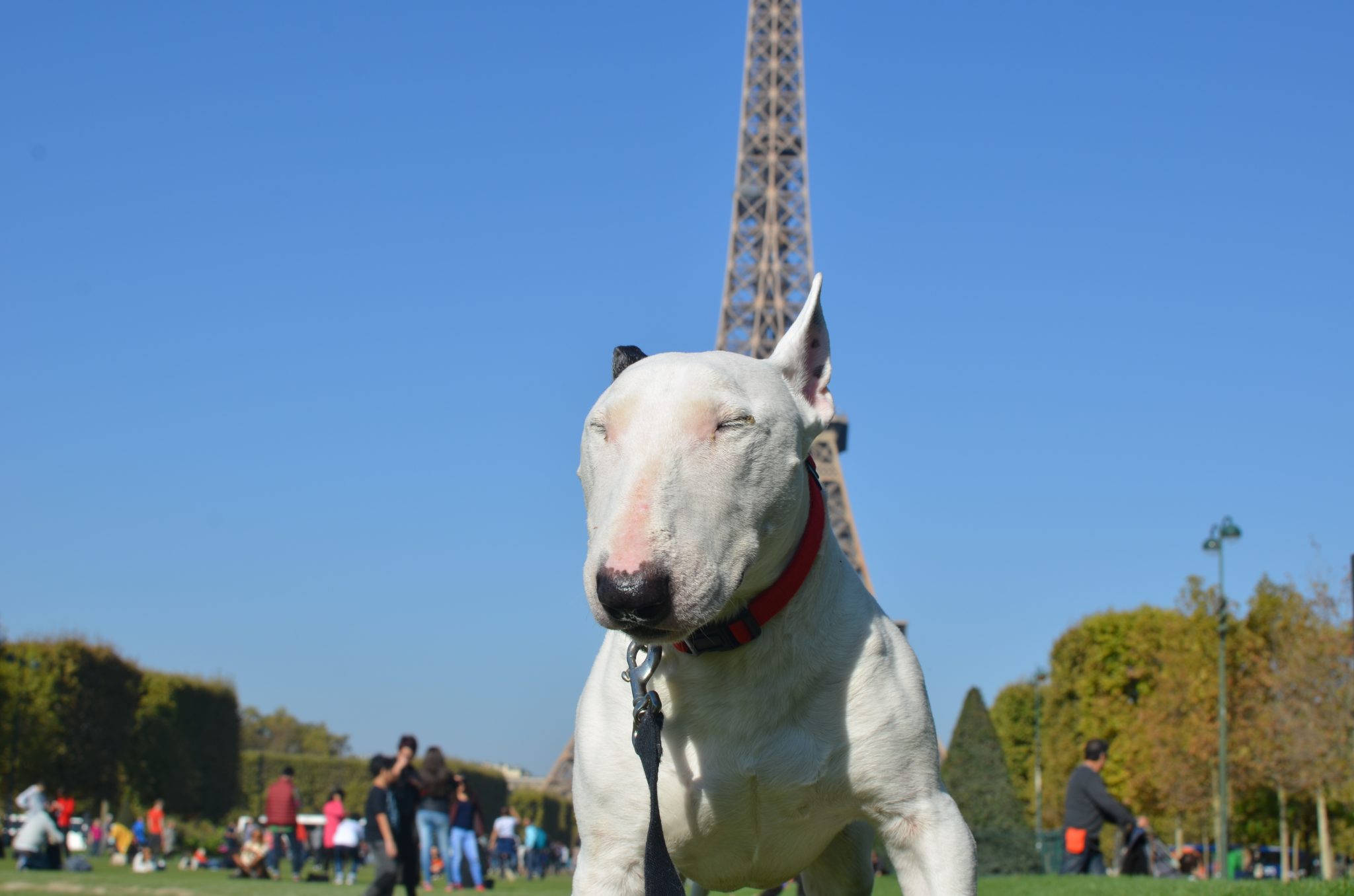 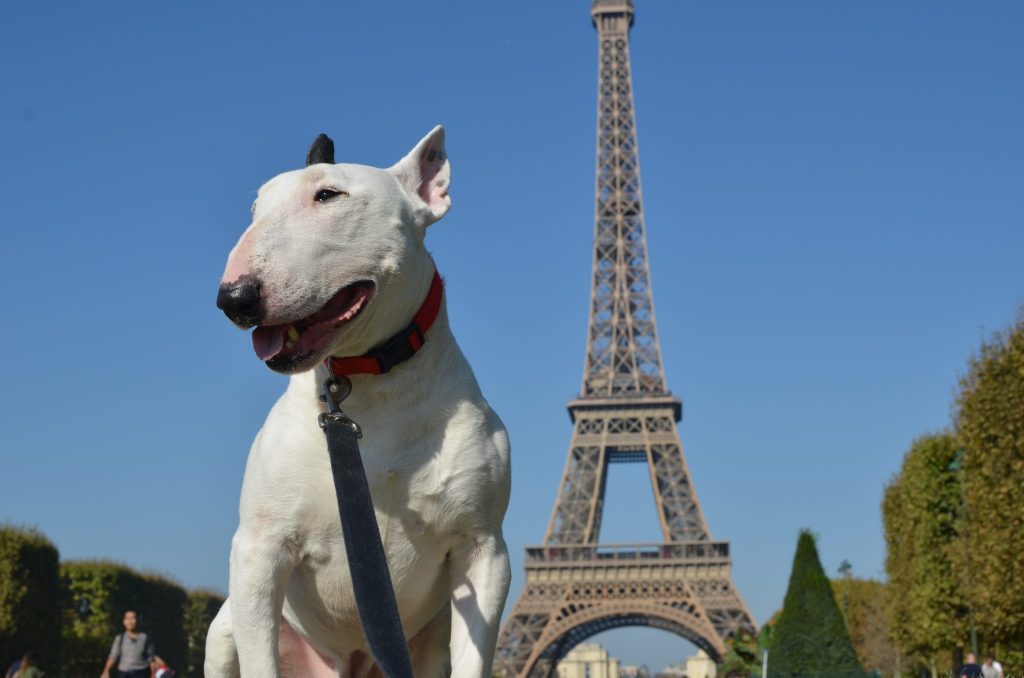 Bonjour my friends! We’ve just finished our adventure in the lovely town of Chamonix Mont-Blanc in France and we’re making our way up through France again toward the UK.

It’s a long journey so we split the drive and we’re making a stop over in one of my favorite cities ever: Paris!

Our traveling companion Sophie had never before been to this grand city so we had time to do just a few things that we thought are the must-see stops in Paris when you have only a bit of time. In our case we had an entire morning, afternoon and a car so we were really tight on time before we would leave further north to catch our ferry in Dieppe!

First thing is first and I highly recommend that you do NOT drive in Paris. Finding parking is a hassle! If you can, take a metro, or if you have a big enough dog, ride the dog to Paris (I’m kidding I do not condone the riding of any animals unless they tell you that you can ride them).

Sophie told us she wanted to see the Eiffel Tower which me and Danny thought is a must see! So we somehow managed to find parking not too far from the Champ du Mars, the large area that the Eiffel Tower calls home.

When we finally made our to the Eiffel Tower Sophie did what any tourist would do and she took tons of photos and selfies. Being that this is a Rocky blog and not a Sophie blog, I won’t post them here but they look incredible.

We spent the better part of our late morning walking around the tower and enjoying the scenery. Tons of people having picnics, playing with their dogs, and taking photos.

We got closer to the tower only to find that it has now been radically changed and new security measures were installed. Worst part about it was that dogs were no longer allowed in at the very center and bottom of the tower. So the below photo was the closest we could get without going through a security checkpoint.

At the Eiffel Tower I couldn’t quite remember any of the history surrounding this lovely landmark and I definitely could not find my scent that I had left there back in 2015 and 2016. So instead of making up the history of the Eiffel Tower, I just told Sophie about my own history here and the three times I had visited before. Funny enough, I haven’t written about those first few times, but something tells me my paw will start itching to write about those adventures soon enough!

There’s just a feeling I get when I go to Paris. I don’t know if anyone gets it, but the city is alive and infectious and I become more alive as well!

After showing Sophie around the Champ du Mars area we went off to our next stop: The Louvre

We thought the Louvre Museum and its famous glass pyramid was a must-see and we wanted to show Sophie as well!

There was a fence surrounding the Napoleon Courtyard but there’s still entrances on either side so you can freely walk in and dogs are allowed in there too! But not in the actual museum so don’t get confused. I don’t want you to take your dog inside the museum and tell them that I told you to go in there!

When you get to the Louvre you can look inside and see the actual museum below. You can watch some of the guests walk about as they explore the museum. It’s very cool!

So that was two of my three spots to show Sophie so far! Well the clock was ticking before we had to leave the city to catch our ferry so I had to show her one more thing before we left! Can you guess what it is that is a must-do in Paris?

A cafe!! We must absolutely have a coffee and sit outside like the Parisians do!

Well that was that! It was a beautiful morning and afternoon and by the time we were finished it was time to hit the road.

Thank you guys for reading! I will see you soon back in England and then soon back down to Europe to see some of Belgium, Luxembourg and more!