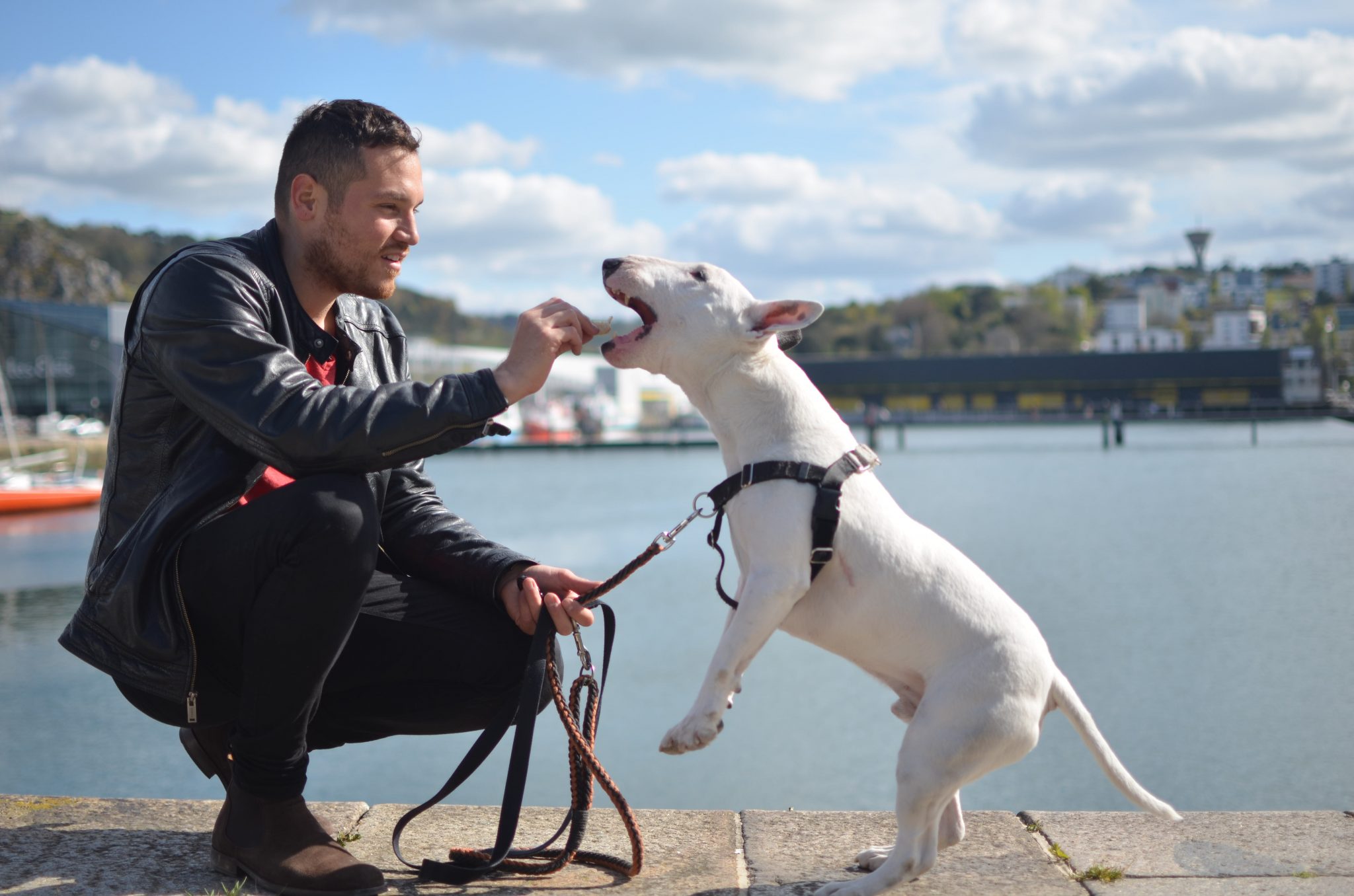 My adventures in the Normandy region continued on with a visit to the port city of Cherbourg, France.

Only an hour away from our previous visit at Omaha Beach and just across the pond from Dorset, England (well, a 4-hour ferry ride anyway) the first thing I noticed when we visited the city was the abundance of boats! All kinds of boats called Cherbourg their home.

We spent most of our first day strolling around the famous Port Chantereyne and admired all the different boats. I could really see myself jumping on one of the yachts and cruising down from Normandy all the way to the French Riviera while sipping on French wine. Ok, back to reality! 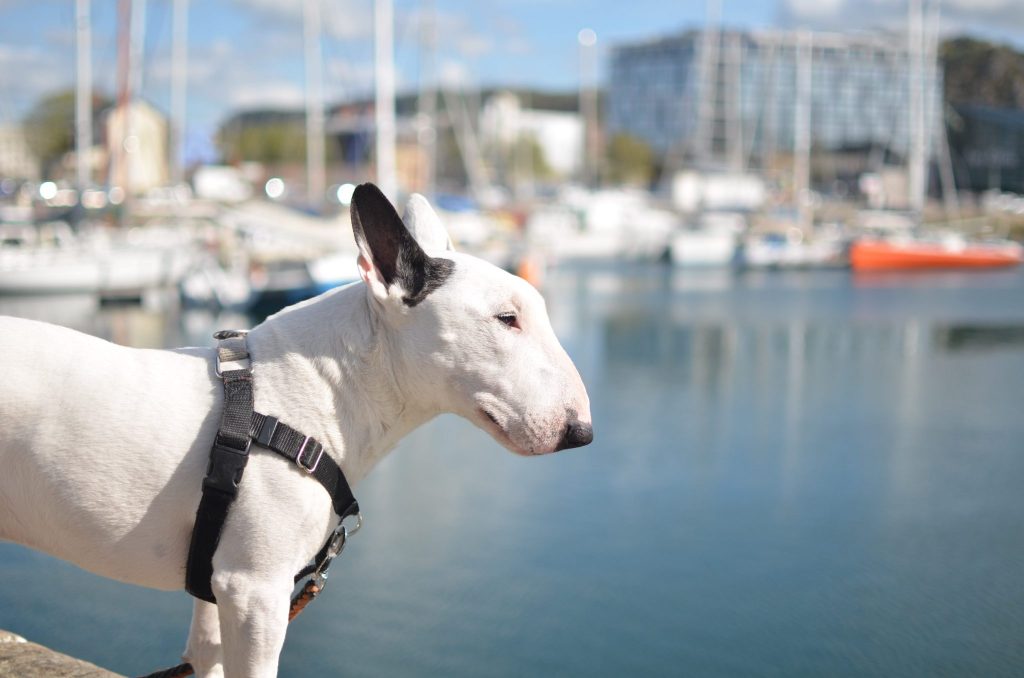 My human wanted to do some tricks in front of the Marina! He was carrying a few bits of chicken with him.

After our little adventure around the port, we ventured off into the city center where we stumbled upon the Place du General de Gaulle, a plaza filled with a few of the city’s gems. The Cherbourg Theatre and the Mouchel Fountain which has been there since 1895. Wow, that’s even older than my human!

After our time spent at the plaza we drove around for a bit toward the hills. We stopped at a groovy cafe and then found some nice street art of an old video game character that my human used to play.

After our day spent in Cherbourg we hiked up a few hills and took in the sunset over the city.

We enjoyed Cherbourg and we would definitely be back. Four paws! My human recommended a great restaurant that he ate at called Le Maitre Corbeau. He loved the food there. I told him if he brought me some food I’d promise not to bite his fingers again by mistake.

He never did bring it.

Until next time my friends. See you in Mont St. Michel! Au Revoir !