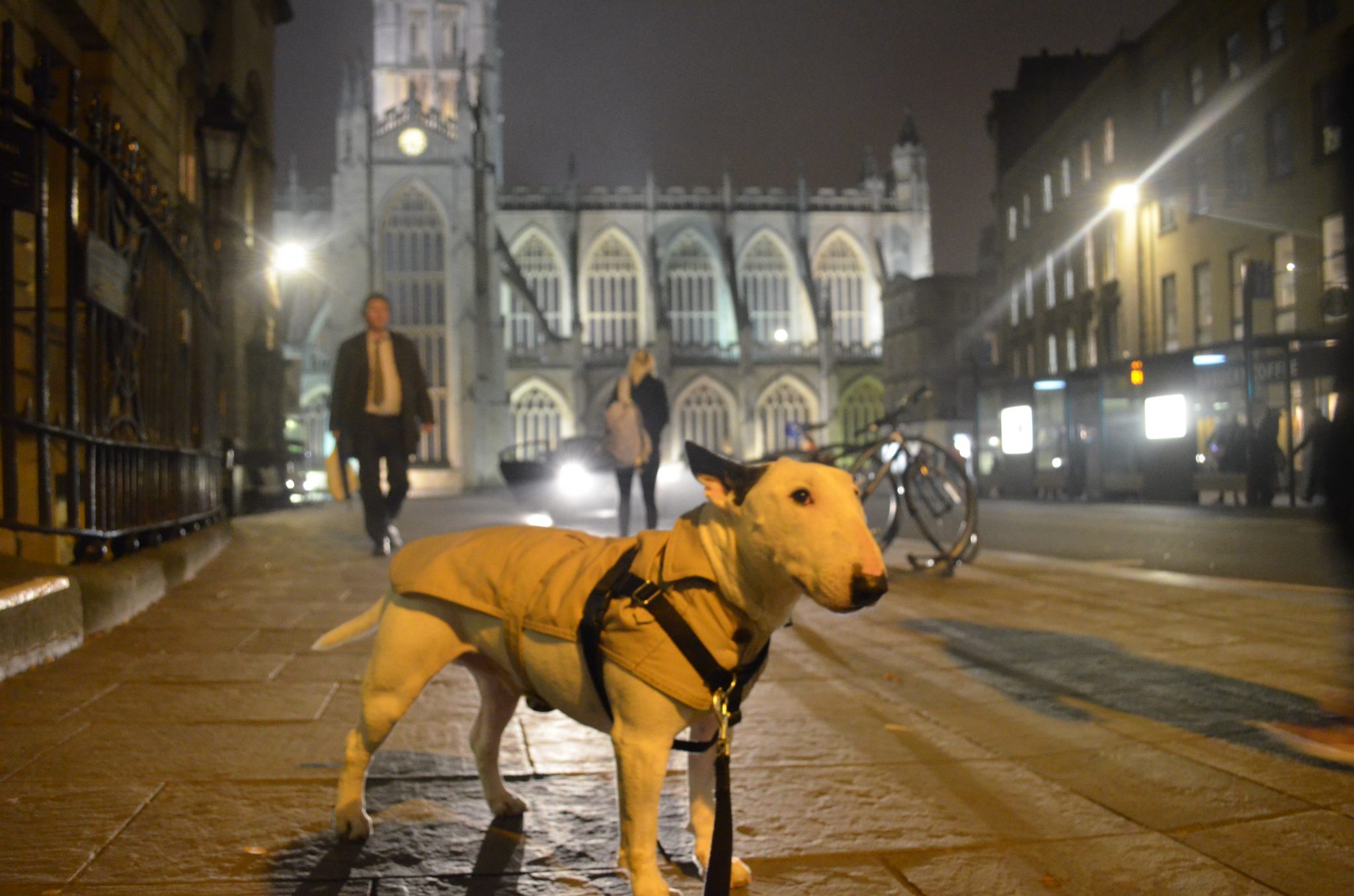 Bath is not only something you do to relax from a long day, but it is also one of the most beautiful cities in the UK.

Named after its Roman-built baths, Bath attracts tourists from all over the world with its magnificent architecture, vibrant atmosphere, and rich history. Did you know that Bath is also the only city in the UK to achieve World Heritage status?

Among some of the must see sights are the Putney Bridge, the Bath Abbey and of course the Roman Baths. There is also the Pump Room, the city’s beautiful markets, exquisite gardens, and unique shops.

Rocky and I first visited this city in 2015, about a year after we moved to the UK. We had always heard about how wonderful the city was and finally had the chance to visit it. We took a walking tour of the city, observing its sites, entering a few shops and taking tons of photos.

We came here during the late afternoon during the winter months in 2015 where daylight turns into night at around 5 pm. Though we meant to arrive earlier, we had missed a connecting train, not once, but twice, due to getting distracted by eating pizza, but we eventually made it here! Unfortunately, me as well as my mom, who was visiting from the US, could not enter the Roman baths as it was not dog friendly and we had Rocky with us. But we still very much enjoyed a walking tour. I also really started to use my camera and practice my filming skills during this time. As a result, my filming was quite shaky.

I revisited Bath yet again in 2019, but this time in the morning during the summer months. I was also a bit more experienced at videography. And just like in 2015, my mom had come to visit from the US. During this visit Rocky stayed home which meant we got to visit the inside of the Roman baths.

Despite dogs not being allowed in the Roman baths, during our two visits we still noted how dog friendly the city was, offering water bowls outside of clothing stores, allowing dogs inside cafes, shops and other places.

Now, without further ado, and complete with narration by Danny the Traveller (yours truly), our little virtual tour of Bath during the day and during the night during the two different years and two different types of visits. Enjoy!