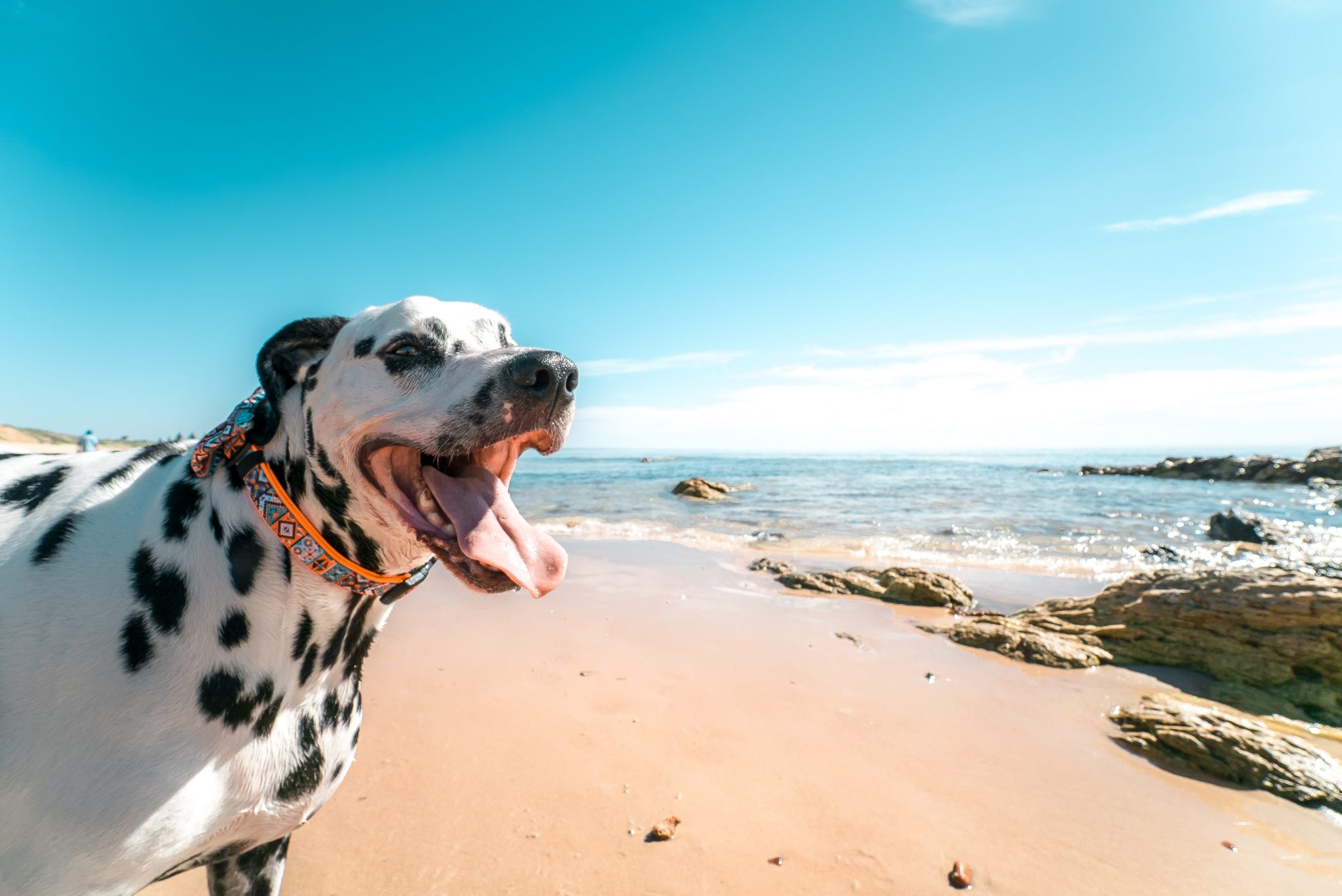 The UK is known as one of the most pet-friendly countries in the world with its vast amounts of dog-friendly walking trails, furry-friendly cafes, pet groomers and nature parks. Now, new research highlights which of the UK’s cities is the most pet friendly of them all.

The research, from Coulters Properties, looked at five factors for determining the most pet friendly city, including the number of pet-friendly properties to rent, the number of dog friendly places to eat, dog and cat groomers, the number of parks and walking routes in the local area. It looked at 50 towns and cities in the UK to work out where is the best place to make a home with man’s best friend.

The city of Southampton, located in the south of England, ranked at the top of the list. The port city on the south coast has 39.3 walking routes per 100,000 people (106 in total) for pets to explore during sunny summer days.

Overall, Southampton is the best place to bring up your furry friend as the city scored highest with a total Pet-Friendly score of 65.72/100.

Just behind Southampton is Brighton and Hove with a score of 56.84/100. The beach city is located about one hour south of London. If you love to eat and don’t want to leave your pooch behind, then Brighton and Hove is the best place to be as it ranked at the top for the number of pet friendly places to eat. The data showed a whopping 69 restaurants and cafes in the city that are pet friendly.

In terms of the number of pet friendly properties, Manchester takes the crown. Overall, the city ranked fifth on the city rankings.

If you are looking for a pet groomer, then count yourself lucky if you live in Warrington where it ranked highest in terms of the number of pet groomers.

For those who love the great outdoors, Norwich ranked at the top when it came to the number of nature parks and fourth overall.

For those of who aren’t living on the south of England, the City of York takes the third spot on the list for one of the best places to bring up your pooch.

See the chart below for the overall rankings. Is your city or town on the list?

For more information on the methodology of the research, click here.