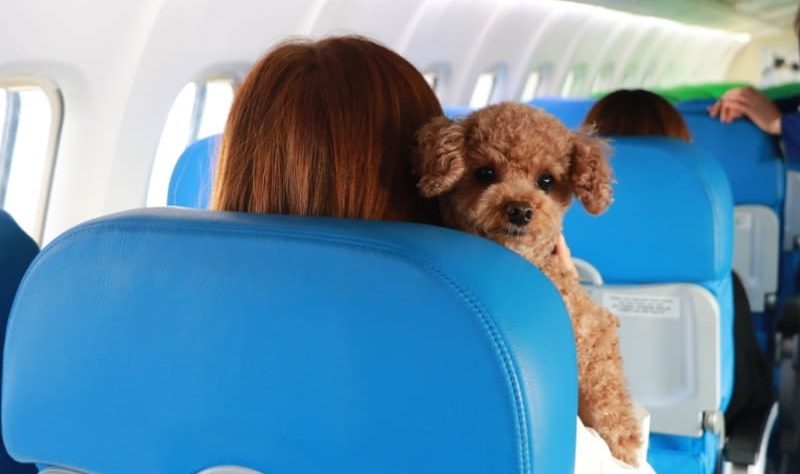 According to The Korea Bizwire, the flight package saw travelers depart from Gimpo International Airport in Seoul and tour the skies above Ulleung Island before returning to the airport.

The pets sat next to their owners in the cabin as they enjoyed the flight, instead under the seat in a cage.

Airlines have been coming up with “no-destination” flight packages following the coronavirus outbreak, and this travel package with pets is the first of its kind in South Korea.

PetsgoTravel was established in 2016. Its services include travel packages for both pets and their owners, including train rides, trekking programs, and bus tours.

Last year, the agency was selected as a ‘Tourism Venture Company’ by the Korea Tourism Organization.