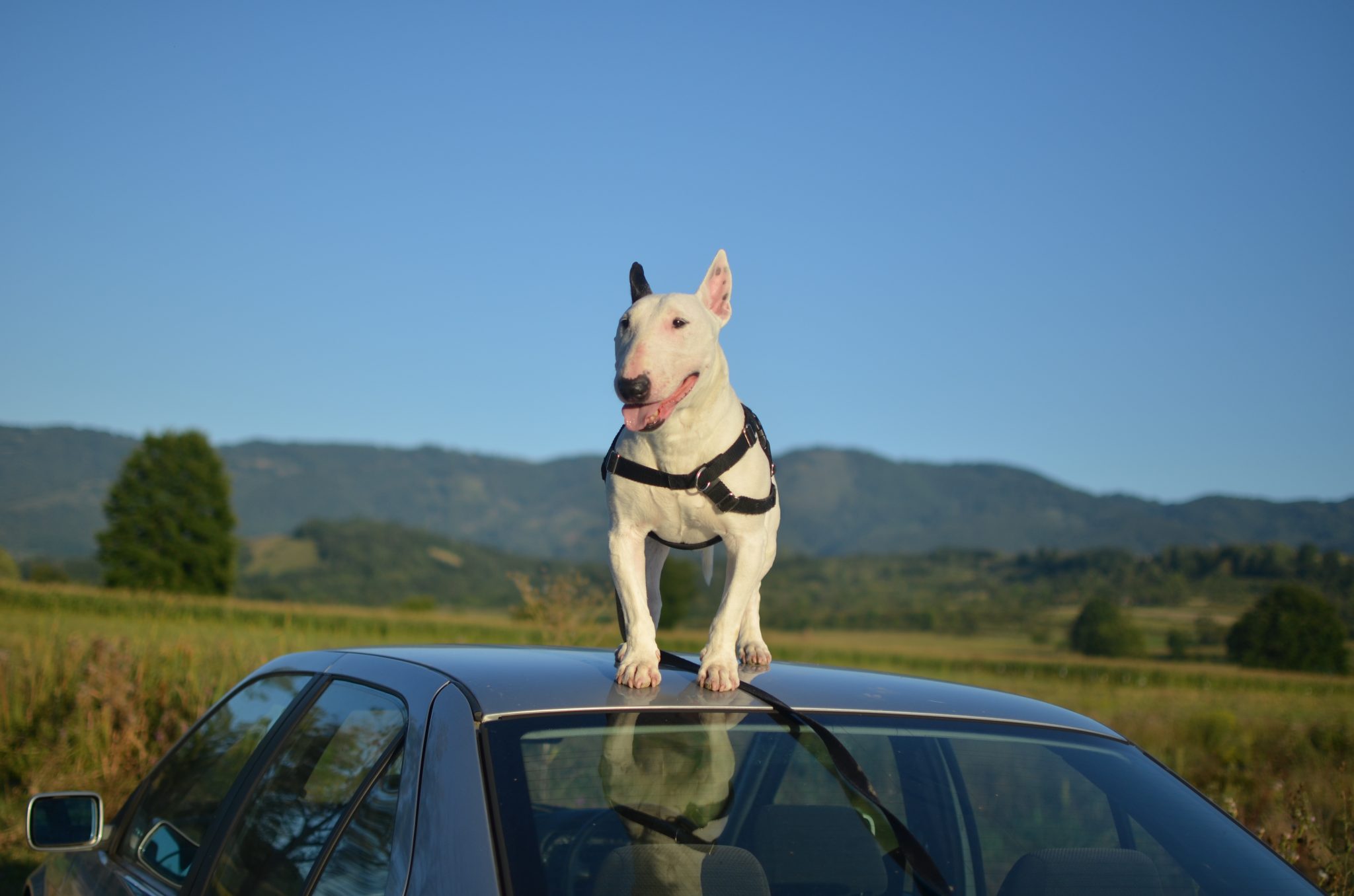 More than half of motorists in the UK say they drive more carefully and are less stressed when they have their dog in the car with them, according to a survey from car manufacturer Seat in the UK.

The survey of 2,000 dog parents who hold a driving license found that 54% say they are more cautious when they have their pooch in the car. Meanwhile, 35% said they feel less stressed behind the wheel with their canine passengers.

Younger drivers, aged 18-24 years, were found to be more cautious (69%) while at the opposite end, 42% of those above 55 years of age said they were more cautious when driving with a dog.

The study also showed that drivers in London and the north-east were more likely to be more careful than other regions, with 70 and 66% of motorists respectively being more cautious.

Despite driving more cautious in the presence of a dog, some motorists are not aware of the laws when it comes to driving with a dog in the car.

The UK Highway Code states: “When in a vehicle make sure dogs or other animals are suitably restrained so they cannot distract you while you are driving or injure you, or themselves, if you stop quickly. A seat belt harness, pet carrier, dog cage or dog guard are ways of restraining animals in cars.”

The survey showed that over a third of dog-owning drivers were unsure whether there were any rules at all when it comes to having dogs in cars while a fifth admitted to not restraining their dogs in the car.

More than nine out of ten drivers surveyed were not aware of the maximum penalty of a £5,000 fine and nine points on their license as well as insurance invalidation, which can be issued by police for driving without due care and attention.

Nigel Griggs, director of aftersales at Seat UK, said, “Everyone knows the British public is passionate about its dogs, however, this study confirms that having their best friend in the car can contribute to safer driving while also having a positive mental health benefit by reducing stress levels. It appears to be a win win.

“Motorists still need to make sure they’re keeping their dogs safe while travelling too, and finding comfortable and secure in-car pet accessories to properly restrain pets is as important as using your own seat belt.”

As dogs become more like family, particularly among younger people, it is clear that they will treat their canine companions with care just as any family member and take proper precautions when going on the road with them.

Dogs have also long been seen as a source of comfort, with many even having them as emotional support, therapy and comfort dogs, so having such a presence in the car can absolutely contribute to a more stress-free drive. But motorists should also be aware of the laws when it comes to driving with Fido and ensure that they are secure so they do not become a distraction.

If you are not aware of the rules then be sure to read the UK Highway Code.

The UK is one of the most pet friendly countries in the world, but did you know about these 8 strange but true animal laws?