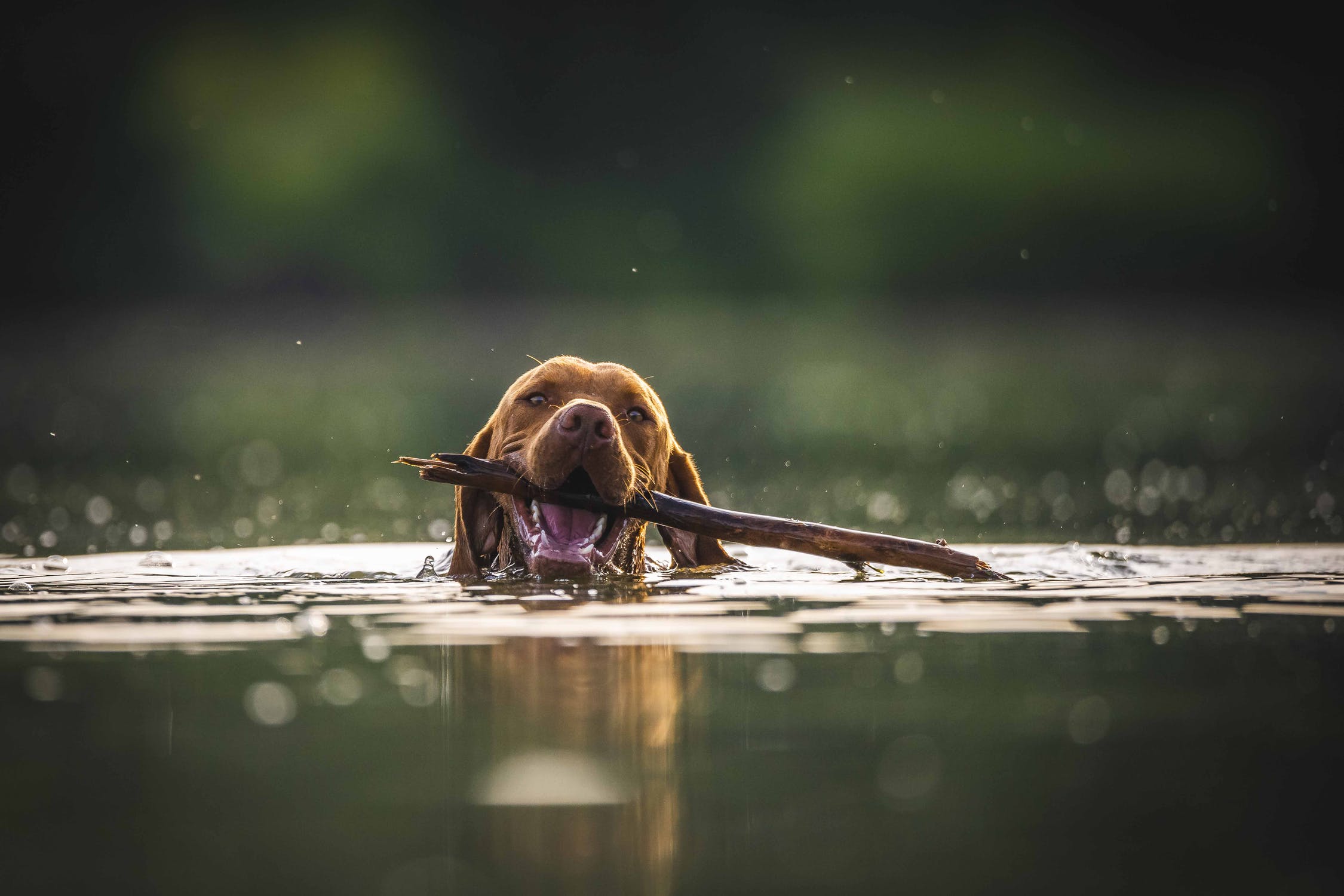 Some dogs love to jump in the river and go for a swim, particularly on hot days. But dog owners are being advised not to go near the River Crouch in Basildon, UK after the water was polluted following a fire at Christopher Martin Road over the weekend.

Basildon Council warned dog owners that they should not allow their dogs to swim in the river and to keep dogs on a leash if they are near the river. A cordon had also been spotted around the River Crouch in Wickford Park.

According to Essex Live, the fire began in an industrial warehouse. Essex County Fire and Rescue Service stated that an amount of “molten syrup”  leaked from the factory and contaminated the river changing its color, despite the efforts of the Rescue service, the Environment Agency and Anglian water to prevent the spread. 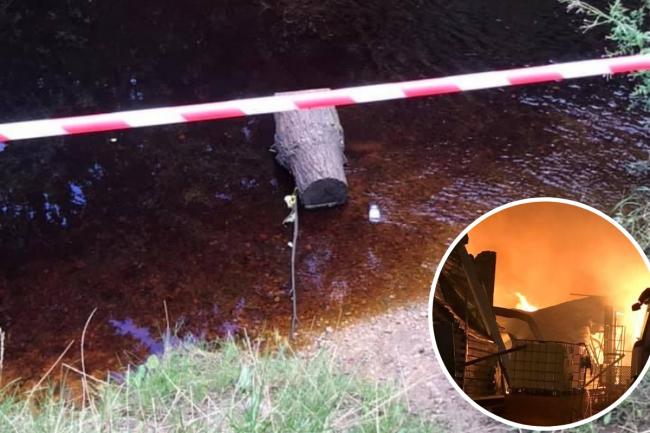 UK’s Environment Agency stated they have put solutions in the water to resolve the pollution and bring the river back to its normal state adding that it should be resolved in the next couple of days.

Furthermore, there is concern among residents that wildlife could be harmed due to the pollution.

An Environment Agency spokesperson told the Echo News, “Our officers are monitoring pollution in the River Crouch, Wickford, which has been caused by run-off fire water from a fire at Kent Foods in Basildon. Contractors have deployed absorbent booms to contain the pollution.

“We have not observed any dead fish or fish in distress, and levels of dissolved oxygen in the water are at acceptable levels,” the spokesperson said. “We continue to monitor the situation and have aeration equipment, to increase oxygen levels, on standby if needed.”

A total of 100 firefighters spent more than 48 hours battling the fire.