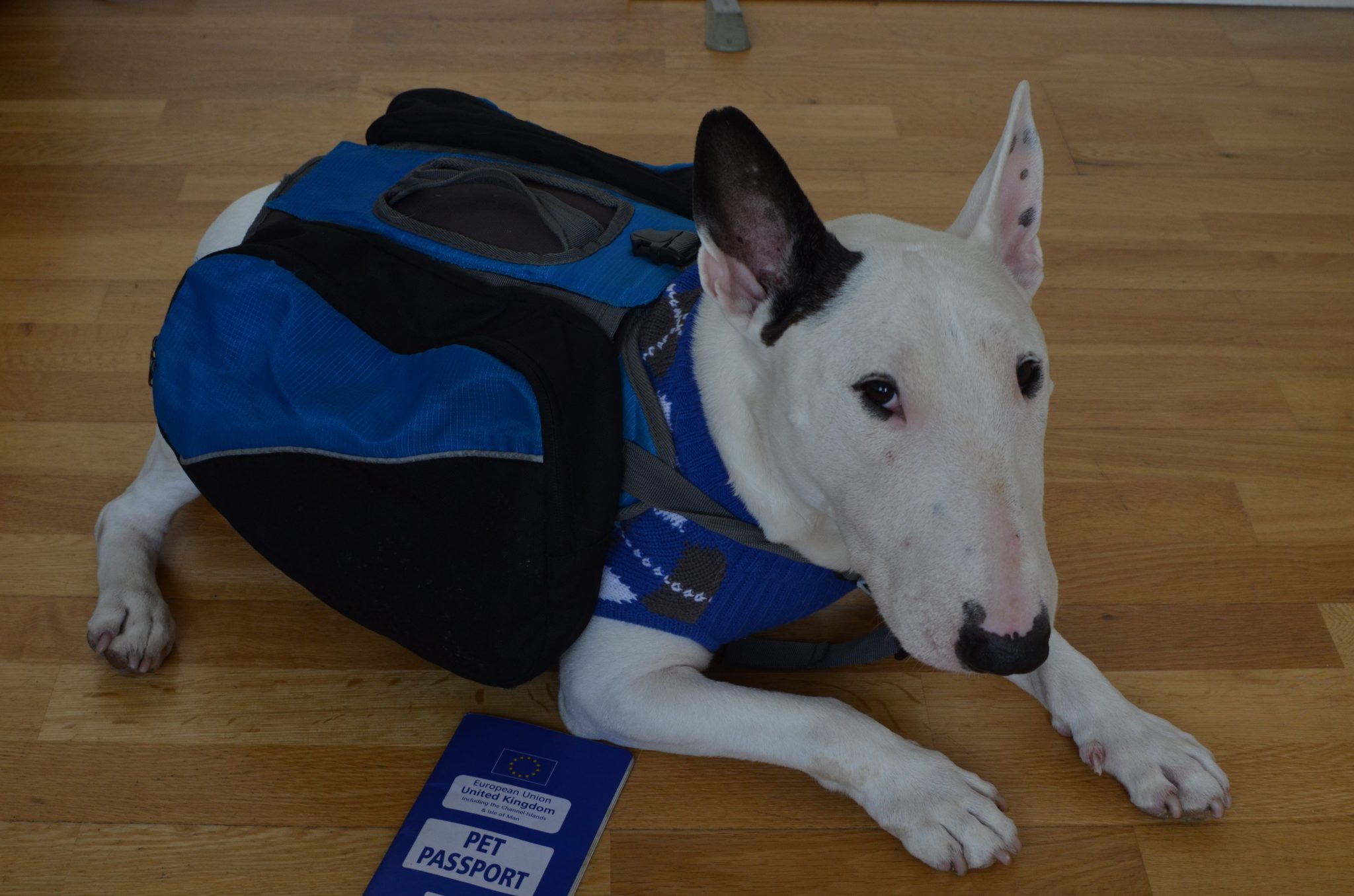 A UK minister has warned that pet parents who want to take their animal companions with them on holiday to Europe will face new restrictions from January 1, 2021.

In a show on BBC, Environment Secretary George Eustice said pet parents will no longer be able to use their current EU pet passports once the current Brexit transition period finishes at the end of the year.

Eustice said he expects pets would have to get a certificate from a vet confirming their pets’ rabies vaccinations are up to date before traveling to the EU.

The UK government had applied for the UK to be a Part 1 listed in the EU Pet Travel scheme, which would mean only minimal changes to the current pet travel rules, however Eustice said it was more likely to be a Part 2 listed country.

“The sort of second category which means whereas in the past you might have had a pet passport, in future you’d need a certificate from the vet instead of the passport,” Eustice said. “It won’t be as easy as having the passport because you’d need to go to the vet prior to leaving rather than have the passport that shows your rabies vaccines are up to date.”

If the UK becomes a Part 2 Listed country, then pet parents must visit an official vet no more than 10 days before travel to get an animal health certificate confirming that the pet is microchipped and vaccinated against rabies.

If the UK leaves the EU without a deal then it is likely to be listed as an ‘unlisted country’ under the EU Pet Travel Scheme which would mean more heavy restrictions such as obtaining a blood sample and sending it to an EU-approved laboratory at least three months in advance of travel.

Blanche Shackleton of the charity Guide Dogs said they were “extremely disappointed” and that travel to Europe would become “far more disruptive and difficult” for people with sight loss.

“Guide dog owners could now face restrictions on their travel to Europe, including only being able to leave and re-enter the UK through a limited number of routes, and having to navigate a complex certification process for their guide dog every time they travel,” Shackleton said. “As well as travel to Europe, we urgently need clear information on whether there will be changes to the process of travel to Northern Ireland from other parts of the United Kingdom.”

For more on the possible scenarios of pet travel after Brexit, click here.